Matthew Wolfenden, 39, told ITV’s Loose Women panellists he will be welcoming his third child with fellow Emmerdale actress Charley Webb, 31, this summer in July or August. But the soapstar admitted her pregnancy journey has not been plain sailing as he spoke out about her sickness. Loose Women panellist, Coleen Nolan, 54, quizzed: “It’s funny as well because Charley isn’t a big fan of being pregnant but a big fan of giving birth.” To which Matthew nodded in agreement and admitted his wife is not a big fan of being pregnant but actually enjoys the birthing process.

He replied: “She is. She’s a bit odd like that. She’s not enjoyed it. This one [pregnancy] has been particularly brutal. She’s been ill from the get go and it’s just not relented at all.

“But she actually enjoys giving birth. She would say that but it’s a bit odd.”

Coleen quizzed further: “Does she get sick?”

Matthew said: “Yeah she’s just been sick since we found out [she was pregnant] and she still is now and we’ve got six weeks to go.”

Charley – who plays Debbie Dingle in Emmerdale – announced the couple would be adding to their brood in a sweet family Instagram post earlier this year.

She posted a snap alongside her beau Matthew and their two children – Buster, nine and Bowie, three. 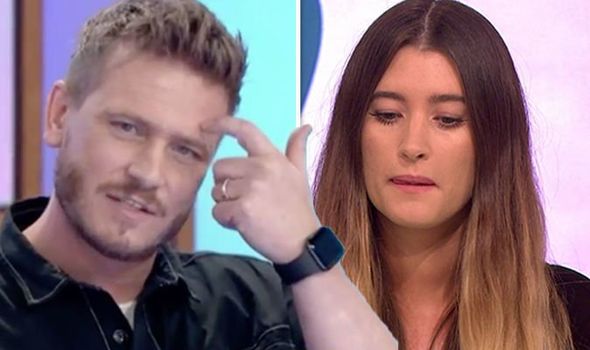 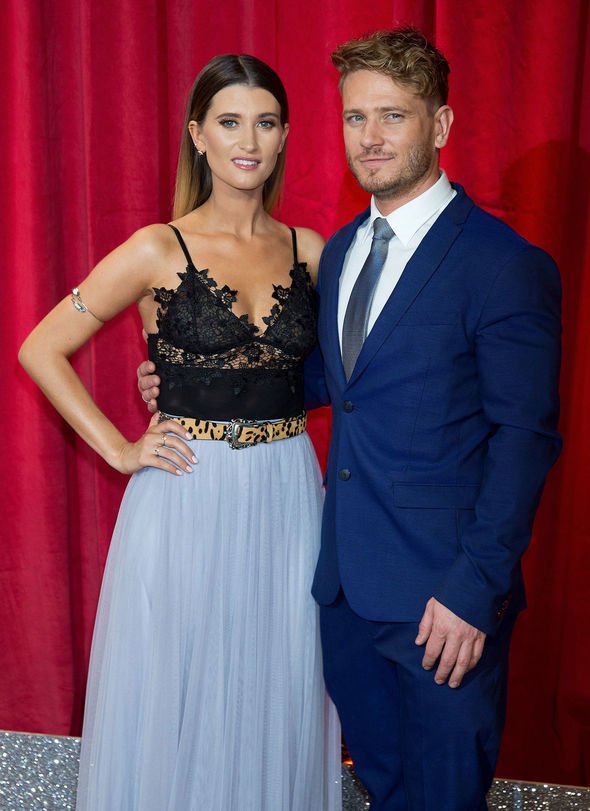 Matthew’s admission comes after his partner also opened up about the condition brought on by her pregnancy, which has caused her debilitating pain in her pelvis and back.

The soap star admitted she had not told the ITV directors of her recent diagnosis of symphysis pubis dysfunction (SPD), a pregnancy-related condition.

Despite being seven-months pregnant, the actress has said she’s been filming a lot of the Emmerdale scenes “sitting down”.

Speaking to OK! magazine, she said: “Turning over in bed is nearly impossible and is so painful. 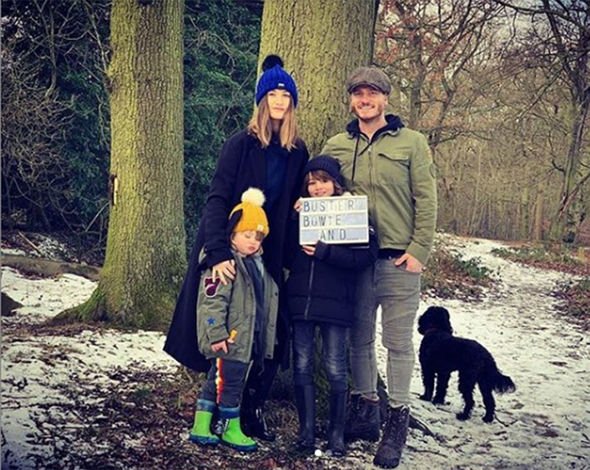 “I can’t stand up for long, so I’m filming a lot of scenes sitting down.”

She continued: “The directors don’t know I’ve got SPD – I just said I need to sit and they’re being really good about it.”

The actress also spoke about the difficulty of working while being pregnant.

Charley said: “It’s agony. For some people it can become so severe they end up in a wheelchair, but, touch wood, I haven’t got it as bad as that.”