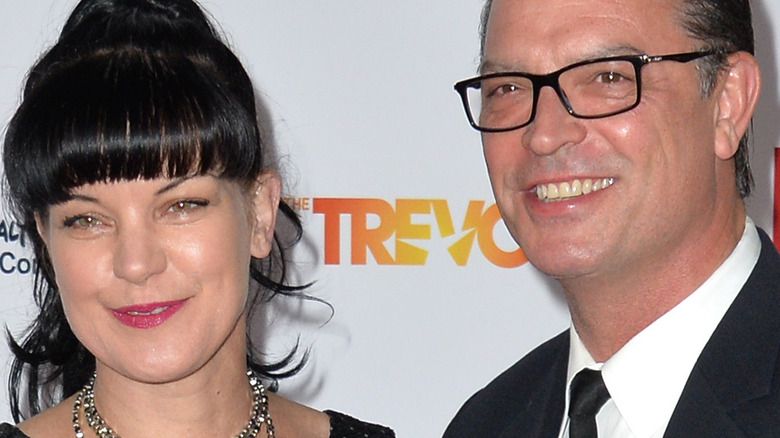 Pauley Perrette played everyone’s favorite forensic analyst Abigail “Abby” Sciuto on “NCIS” for 15 years, leaving in 2018. About midway during her time on the show, she got engaged to fiancé Thomas Arklie (via the Daily Express). Here’s what is known about Arklie and his relationship with Perrette.

Perrette and Arklie got engaged back in 2011, but have still not let the wedding bells ring. Perrette is a vocal LGBTQIA advocate and used her voice to call for change and equality. According to Pride, she and Arklie announced on Twitter at the time that they would not be wed until California’s Proposition 8, which banned gay marriage, was abolished.

Prop 8 was overturned in 2013, but the two have still not had a wedding. Some reports state that they are no longer together, but the exact state of their relationship at present is unclear. People reported that they split an undisclosed time, but Perrette has not spoken about the potential breakup. 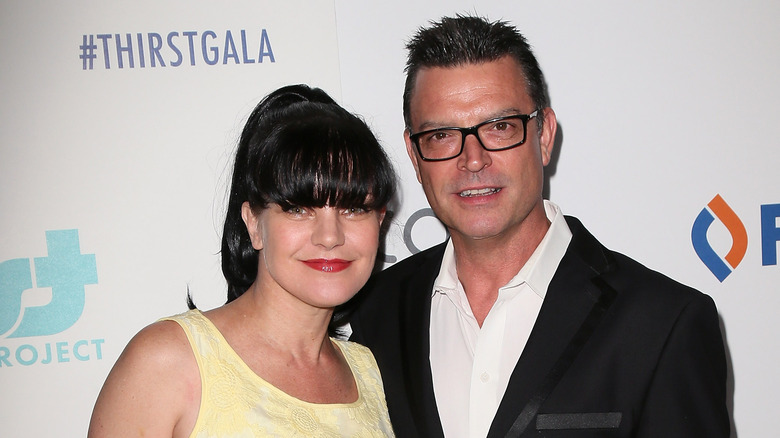 Before finding love with Thomas Arklie, Pauley Perrette married actor and musician Francis “Coyote” Shivers in 2000, but their relationship took a dark turn and the couple divorced in 2004. Perrette went on to report that Shivers stalked her and took out formal restraining orders against him (per People). “I have a permanent restraining order, but those can only do so much,” she said in a 2018 interview with “48 Hours” about her departure from “NCIS” (via Entertainment Weekly).

“The biggest problem we have right now is that the stalking laws have not been updated since the internet,” she told “48 Hours,” adding, “That is just ridiculous because a lot of stalkers use the internet, that’s their main tool. There’s a lot we have to get changed but especially internet stalking laws.” Perrette was also briefly engaged to cameraman Michael Bosman around 2008, but they did not go on wed (per Showbiz Cheat Sheet).

As for Arklie, along with supporting Perrette in her fight for gay rights, he is also a former British Marine and an actor in his own right. His IMDb profile lists a few acting credits, but he is most known for his roles in “Melrose Place” (1992) and “Heaven’s a Drag” (1994). He has not had any acting credits since the ’90s, and it appears he and Perrette both choose to keep the details of their relationship out of the headlines. And while it may not have ended in marriage, it looks like things didn’t end as dramatically as Perrette’s relationship with Shivers did, fortunately for the both of them.