Cheryl Barrymore died of lung cancer on April 1, 2005, at the age of 56, only six weeks after being diagnosed with the condition. Prior to her death, the TV agent was best known for being the long-term wife of comedian Michael Barrymore whose career peaked between the 1980s and 1990s. The couple married in 1976, two years after meeting on the West End stage where Cheryl was a dancer. In the years that followed, Cheryl became her husband’s manager.

She got him a spot on the British television talent show of the era, New Faces, which he subsequently won.

From there under his wife’s careful watch, Michael’s career rocketed.

He was a regular panellist on BBC comedy show Blankety Blank and the audience warm-up regular on the Generation Game.

Before long Michael had his own programme, Strike It Lucky, and his hit show Barrymore ran from 1991 until 2000. 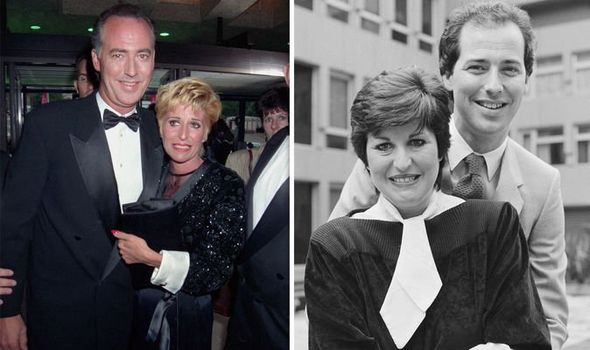 But behind their happy persona, the couple were experiencing marital difficulties.

Michael suffered from increasing alcohol problems but Cheryl refused to admit her husband had a drinking issue.

Their 21-year marriage ended following Michael’s revelation he was gay in 1995.

Despite several attempts to keep their relationship going, the pair eventually had a bitter divorce in 1997. 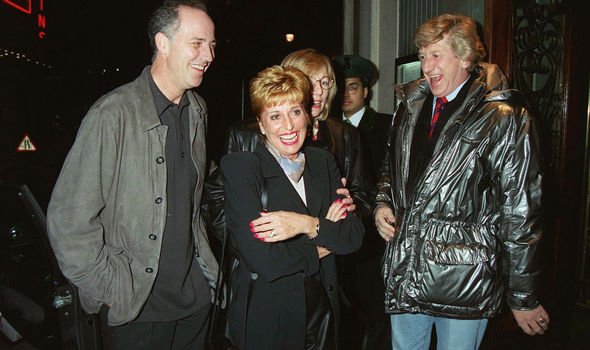 Earlier in the marriage, she had accused her husband of having problems with alcohol, gambling and depression.

Michael admitted he was an alcohol addict in 2002, following the death of Stuart Lubbock who was found drowned in his swimming pool a year earlier. 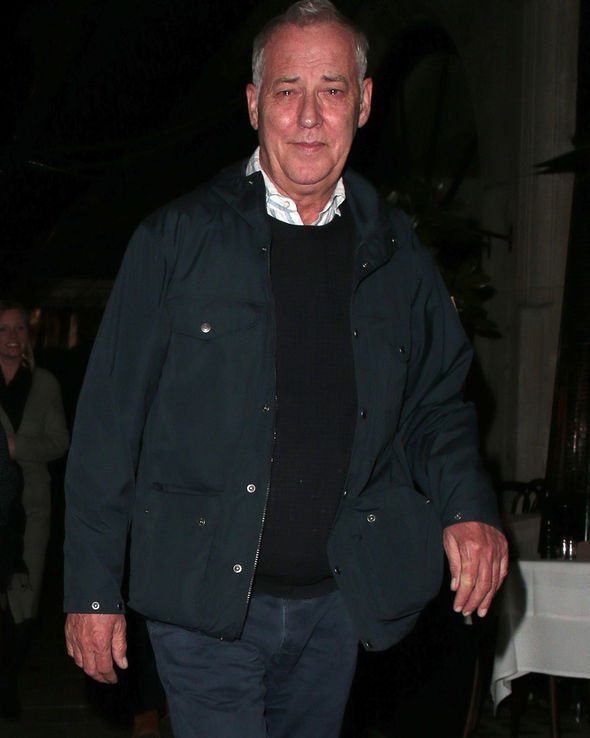 Michael, who will talk about his former wife on tonight’s ITV Life Stories with Piers Morgan, maintains she was the love of his life despite their acrimonious divorce.

He will say: “She was, absolutely. I don’t think I’ve loved anybody else like that. You are not together 18 years, never mind the ups and downs, nobody is.

“Nobody goes up the aisle thinking, ‘Oh I’ll be out of this in ten years’.”