Michelle Visage’s, 51, absence from the Strictly Come Dancing 2019 tour surprised fans of the show when the line-up was announced earlier this month. The RuPaul’s Drag Race judge is also reportedly “gutted” about the apparent snub and claims she offered to clear her schedule to get involved in the shows.

According to The Sun, Michelle was irritated when she realised former Coronation Street actress Catherine Tyldesley has been given a spot on the tour after departing the dance competition in week six.

A spokeswoman for the star reportedly criticised BBC bosses for “rejecting” the TV personality and told the publication: “She was asked her availability for the tour and was waiting for confirmation.

“She’d have loved to have done it. She was available for every date of the tour and the organisers were very aware of this.

“But for whatever reason, they decided not to have Michelle on.” 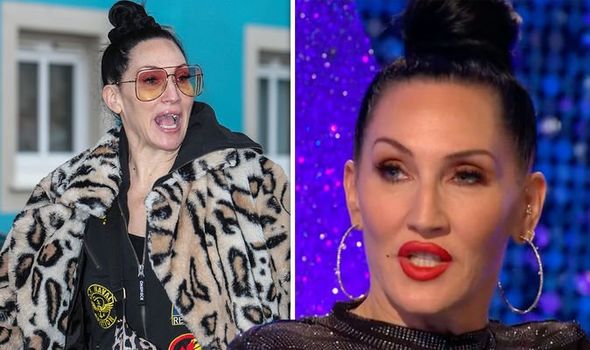 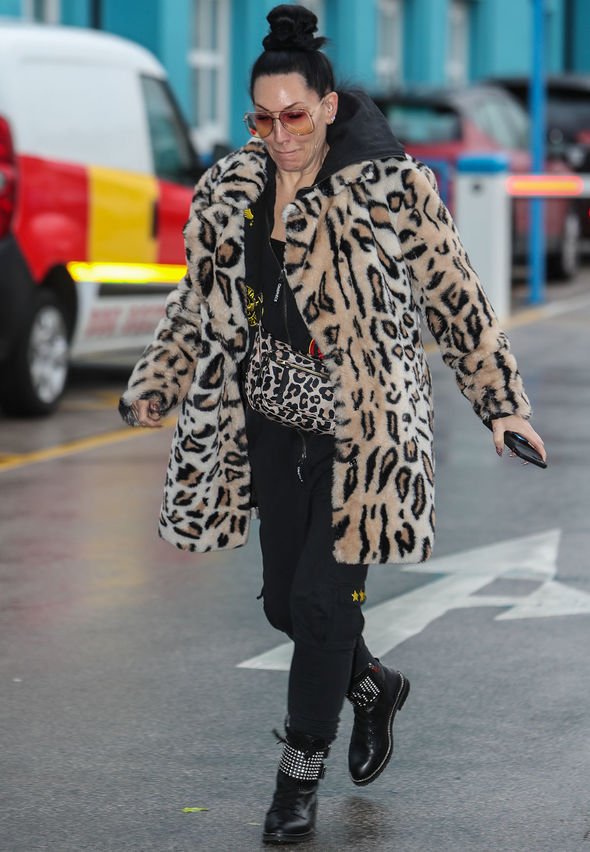 However, a Strictly source disagreed, explaining: “The reason Michelle is not doing the tour is she was already booked to do DragCon in London on January 18 and 19, which is the opening weekend of the tour.

“She wouldn’t be available for four shows in Birmingham. So to say she had cleared her diary is not true.

“There was also some discussion about her fee. All celebrities are paid the same but Michelle wanted to be paid more.”

In spite of this claim. Michelle’s spokeswoman added: “There was no discussion of any other fee.” 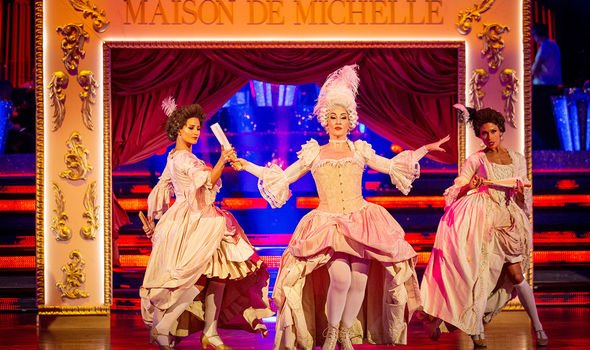 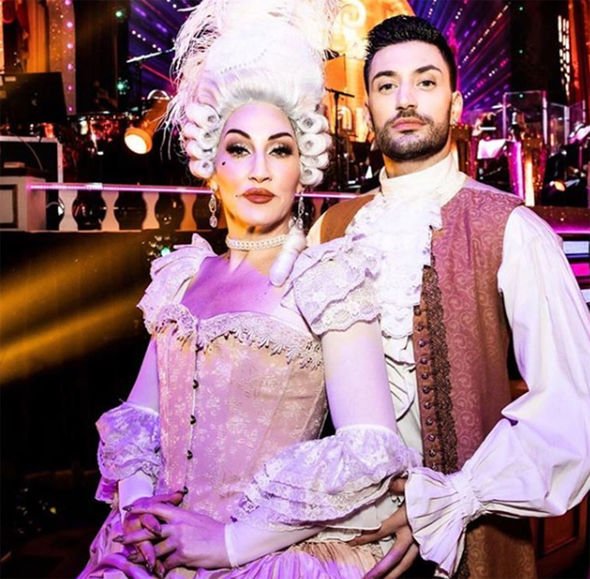 When quizzed about the situation a representative for the Strictly tour responded: “We do not comment on contracts.”

Express.co.uk has contacted representatives for Michelle and Strictly for comment.

The outspoken star seemed less than impressed with the Street/Commercial dance, which the couple performed as their Couple’s Choice.

The duo were inspired by Madonna’s 1990 MTV Awards performance of the hit song, as Michelle donned a theatrical Marie Antoinette style gown and hair piece at Blackpool’s Tower Ballroom.

The pair received 32 out of a possible 40 points from the judges for the routine, but they still placed at the bottom of the leaderboard due to stiff competition from their competitors.

James blasted the performance and claimed they weren’t properly dancing, but just moving their hands around.

In his HELLO! Magazine column alongside wife Ola Jordan, James said: “The leaderboard should have been Karim, Kelvin, Saffron, Emma, then Alex, Chris and then Michelle. Michelle at the bottom, no question.”

“It wasn’t commercial dance, it was Vogue! It was ridiculous, that’s something Madonna made up.

“It’s not a dance, for me it was just walking around moving your hand in front of your face.”

Ola agreed and said the RuPaul’s Drag Race star was “let down by the theme”.

The pregnant dancer added: “I think it’s a real shame because Michelle is a good dancer and she’s better than Alex and Chris but during yesterday’s performance she wasn’t.”

Strictly Come Dancing: The Results airs tonight at 7.15pm on BBC One.