Miguel and Nazanin Mandi confirmed they’re giving their relationship another try by posting sexy new PDA-filled photos that clearly show the love and affection they have have for each other.

Miguel, 36, and Nazanin Mandi, 35, are back together and look happier than ever! The singer and model, who split five months ago after getting married in 2018, posed for epic PDA-filled black and white pics that they shared to their Instagram pages on Feb. 15 and wrote captions that called themselves “the Pimentel’s” and talked about how “love heals.” In the snapshots. the lovebirds are showing off various affectionate poses and kisses and flashing nonstop smiles.

“Love heals . Proud of us ❤️‍🔥 -Pimentel’s 🔪🖤,” Miguel wrote in his caption before Nazanin responded with, “When you put the work in and it works out 😎😛❤️.” She also wrote her own caption on her post, which read, “… heal the root so the tree is stable. I’m so proud of us ♾ The Pimentel’s xoxo.” 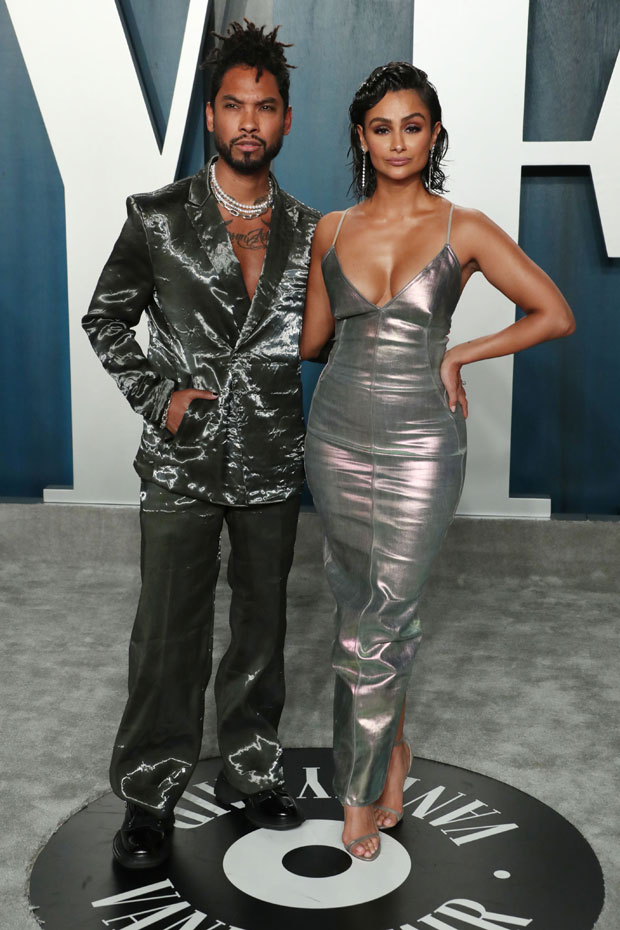 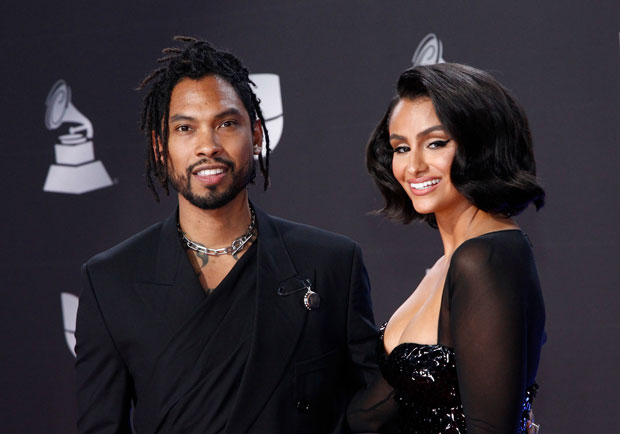 Miguel and Nazanin’s rekindled flame comes after they announced their split in Sept. “After 17 years together, Miguel and Nazanin Mandi have decided to separate and have been for some time now,” the couple said in a joint statement at the time. “The couple both wish each other well.”

The husband and wife gave fans a bit of hope that they would soon get back together romantically when they reunited at the end of Nov. after Nazanin had Lasik eye surgery. The beauty shared a clip of the talented musician by her side and revealed, “He has Lasik sympathy pains for me lol” in the caption.