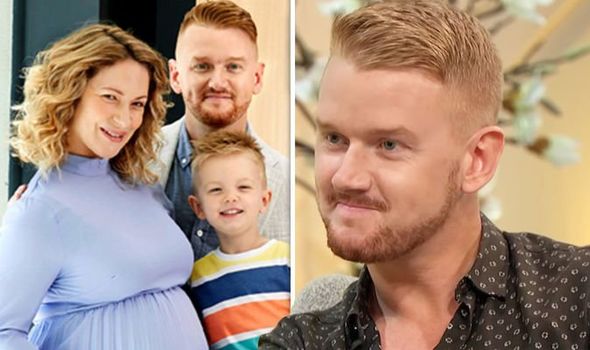 Mikey North, 33, and his wife Rachael Isherwood have announced the arrival of their second baby.

The Coronation Street actor and his other half welcomed their daughter into the world in September.

Mikey and Rachael kept the birth of their little girl under wraps until now and will be sharing more details in next week’s OK! Magazine.

The pair previously admitted they would “absolutely not” be adding to their brood after the birth of their second child.

Mikey told the publication: “I would be highly surprised if we had any more. Two is a great number.”

Rachael also revealed she had been suffering from a bout of “horrendous” morning sickness during her second pregnancy.