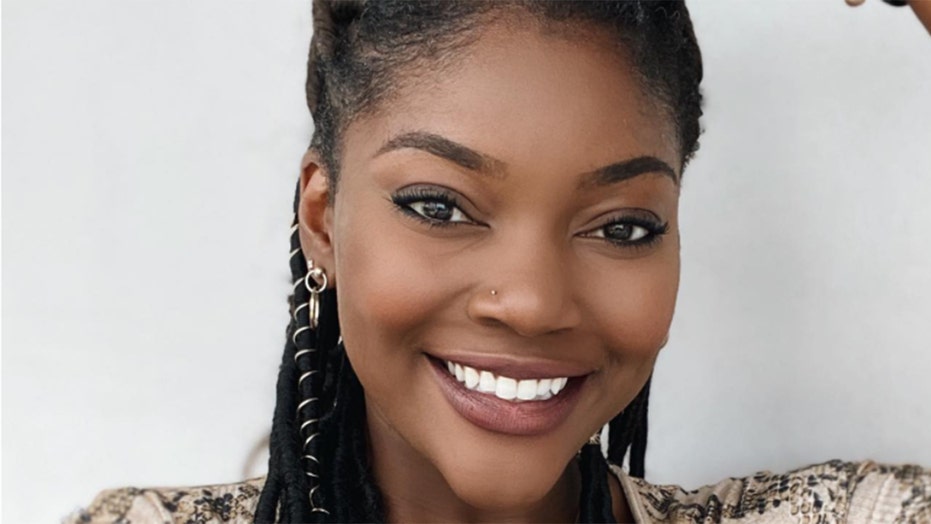 According to a statement, officers responded to a call on Feb. 11 around 12:05 a.m. Per a preliminary police investigation, Bethel had fallen out of a third-story window. After officers arrived on the scene, Bethel was transported by Miami Fire Rescue to Jackson Memorial hospital in “critical condition.”

Per the statement, officers had “responded to a call of a possible suicide attempt;” however, that has since been clarified with the statement noting, “This was a tragic accident.” No foul play is suspected.

Her family released a statement to Fox News Digital characterizing her as a devout believer in Jesus Christ and a patriotic, strong conservative. 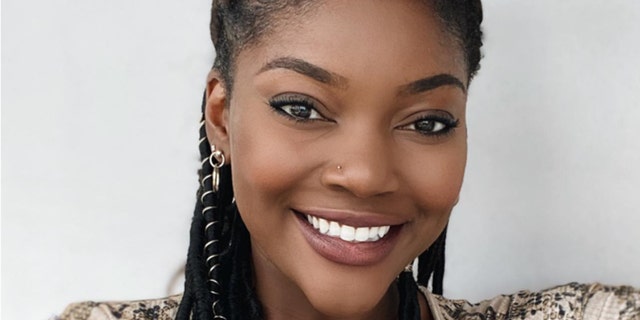 “She loved God and valued her life as well as the lives of those around her,” the statement read. “She was growing and becoming more successful each year of her life, and she was only just beginning. And if she had a choice, she would still be here with us today.”

“No matter who you were, Zoé always looked for the good in people,” the statement continued. “At the core she was a creative minded person.”

Bethel’s family described her as a loving mother to a 5-year-old daughter and noted that she loved being in nature.

“She found joy in the outdoors and whenever her family around her had an ailment, she was ready with her natural remedies to find a cure,” the family’s statement read. “Even though she was glamorous in her modeling and as a pageant queen, She was not afraid to get her hands dirty for a good cause.” 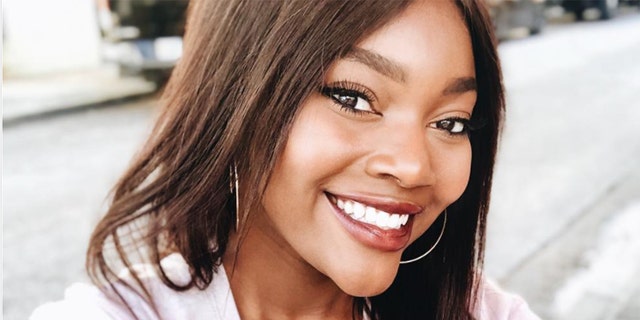 “On Friday, February 18, 2022, at approximately 5:30AM Eastern time in Miami, Florida, our beloved Zoe Sozo Bethel passed from this life into the next as a result of succumbing to her injuries,” the post reads.

The beauty queen’s family members previously revealed she sustained “severe damage” to her brain and brainstem after an accident took place on the night of Feb. 10. She was placed in a coma, and doctors had informed the family she “may not have much time left.”

In addition to being the current Miss Alabama for American Strong, Bethel was active in several organizations and groups. She was a political commentator for RSBN, a brand ambassador for Turning Point USA and Liberty University’s Falkirk Center, according to her family’s post.