As we reported in December, police in Texas issued a news release saying they believed the young girl is in “grave, immediate danger” after she vanished from a playground.

On Sunday, which was Lina’s birthday, over 50 loved ones and community members gathered at a wooden pavilion to share songs in honor of the young girl and pray that she’ll be found.

“Today is to remember and pray for Lina. We have not forgotten her. Today is to (remind) law enforcement officers that now is two months, and we don’t have Lina with us.”

On December 20, 2021, Lina was playing at a playground in the apartment complex where she lived with her family when her mother left for a short amount of time. San Antonio Police Chief William McManus said Lina wasn’t left alone because there were other parents watching their children at the playground when her mother walked away. But when her mother returned, Lina had vanished.

Multiple law enforcement agencies have searched for the girl in the weeks since. Officials checked around the apartment complex, while elite divers were sent to search for her in a creek about two miles from her home.

Meanwhile, the community is doing all they can to help find Lina. According to local station KSAT12, the Islamic Center of San Antonio increased its reward for information leading to Lina’s discovery from $120,000 to $200,000 thanks to a new donor. Combining that with the Crime Stoppers reward of $50,000 brings the new total reward to $250,000.

“It is a lot of money that could get Lina back but what I think is, we don’t need money. Just please feel our pain and give back Lina. Please pray for Lina.”

This hasn’t been the first prayer service for Lina since her disappearance. At a service earlier this month, San Antonio Mayor Ron Nirenberg called her a “daughter of San Antonio,” telling crowds:

“So long as she is not here with us, the search will continue, and it will extend to the farthest reach that we need it to go.” 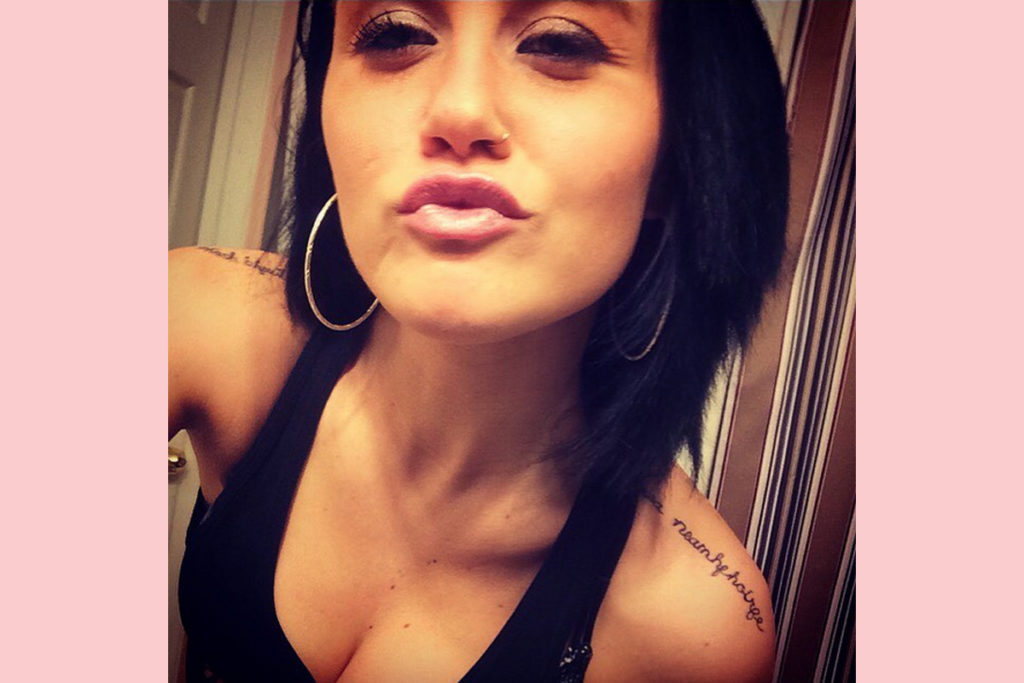 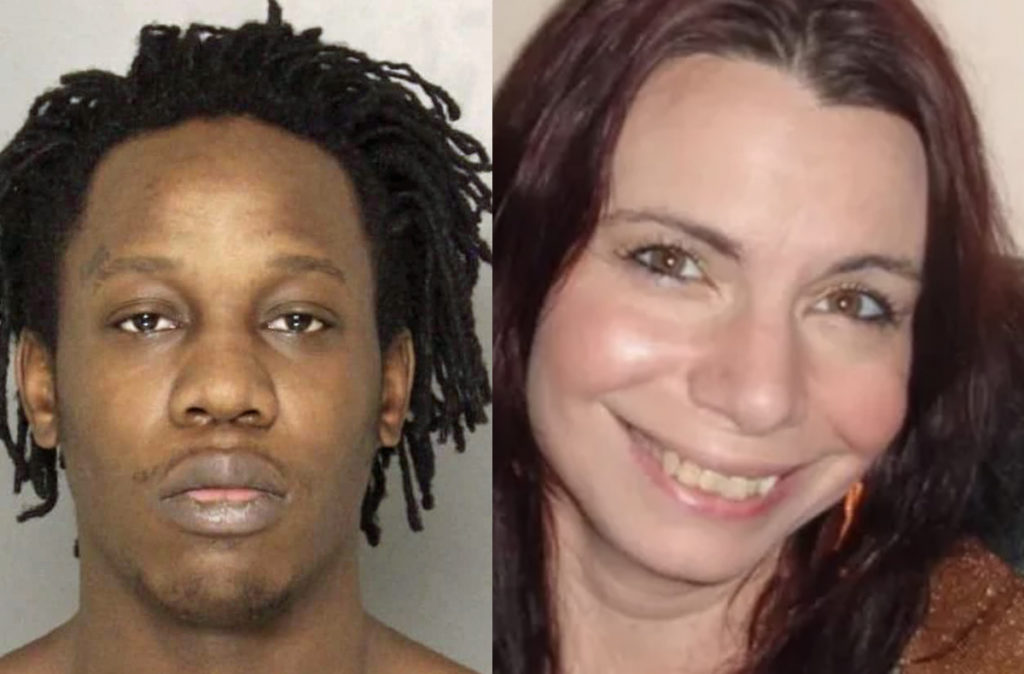 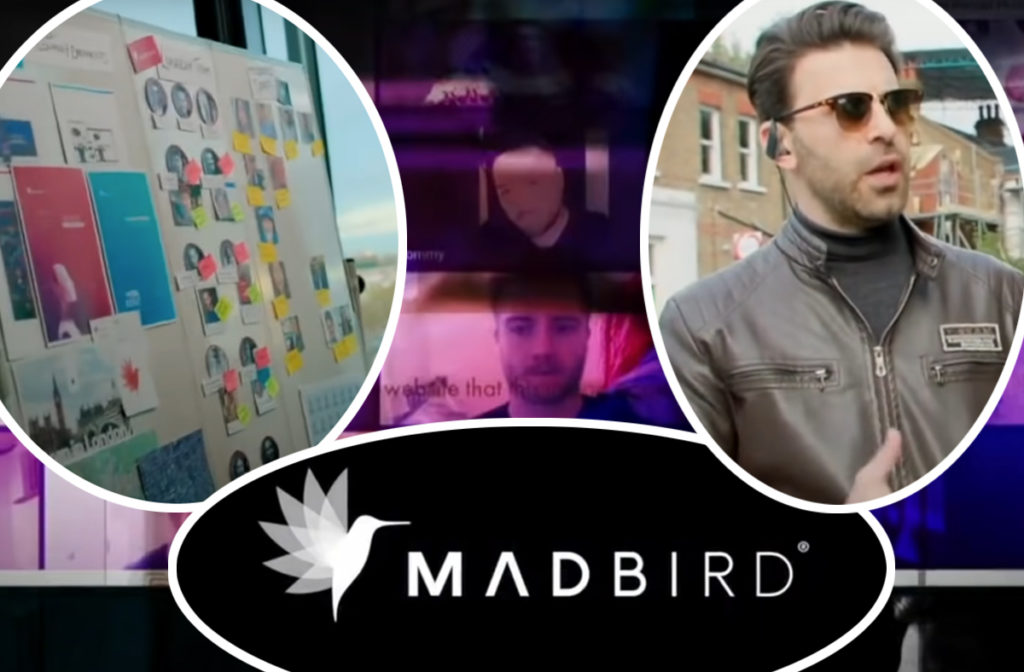 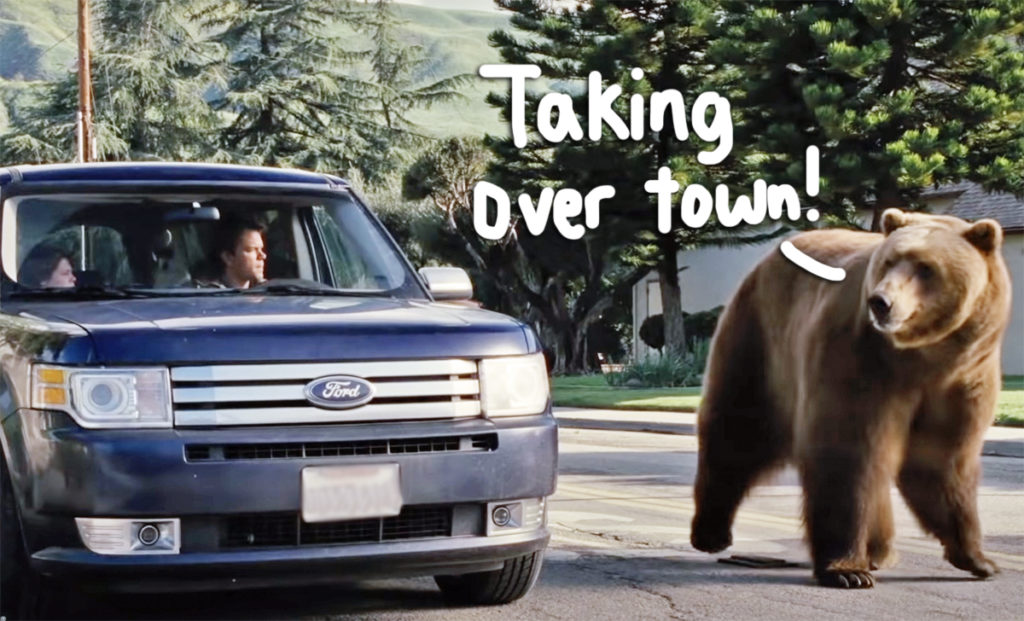