Wisconsin police are asking for help to locate a suspect in a devastating homicide case.

Brittany Booker, a mother of six, was murdered earlier this month while trying to get her friend out of an abusive relationship, her family has shared with the press. According to WISN-TV, her body was found inside a car on Sunday in Racine, Wisconsin with multiple injuries, including a gunshot wound to the head. She leaves behind five boys and one girl, the youngest of which was just 2 years old. So, so sad…

The Racine Police Department has issued several press releases throughout the week about the sensitive situation. The biggest reason is that they still have not been able to locate the suspect, 42-year-old Terry L. Jackson, who they believe is “armed and dangerous.”

“We have been searching for him diligently, but somehow, he has managed to elude us, so far.”

According to investigators via KWQC-TV, Terry’s attacks on Brittany began in February when he struck her with a hammer while she was attempting to help a friend who was involved in an allegedly abusive relationship with him. Booker managed to survive that attack, but just two months later, he came after her again, this time killing her. Few details have been released on what happened in the 30-year-old’s last moments, but Chief Robinson did tell WITI-TV:

“He was able to make his way into her home. We won’t discuss subsequent to that. At some point, she left the home, and we were able to locate her in a vehicle.”

As to be expected, Booker’s friends and family are deeply mourning this shocking loss. Her father, Leonard Larry, opened up about his lack of faith in the police as they struggle to apprehend the suspect, telling WISN-TV at a vigil in honor of his daughter earlier this week:

When asked about his thoughts on the police, he revealed:

Hear his emotional interview (below).

“She’s touched everybody in her own way. She was one of a kind.”

“She didn’t deserve it. He didn’t have to do her like that.”

So far, three people have been arrested in connection to the homicide. Authorities have charged Diamond M. Hood, 24, Alicia K. Sykes, 30, and Carmelita L. Walker, 34, with harboring/aiding a felon. That said, as of Friday afternoon, Terry is still on the loose. The RPD shared three new photos of the suspect in hopes of finding him as soon as possible. Crime Stoppers is also offering a $2,000 reward for any information that leads to his arrest.

Those with information have been asked to call Racine Police Investigator and U.S. Marshals Task Force Officer Mike Seeger at 262-939-2437 or Lt. Freidel at 262-635-7761. Here’s to hoping they can find Terry and help bring Brittany’s children and loved ones some justice. 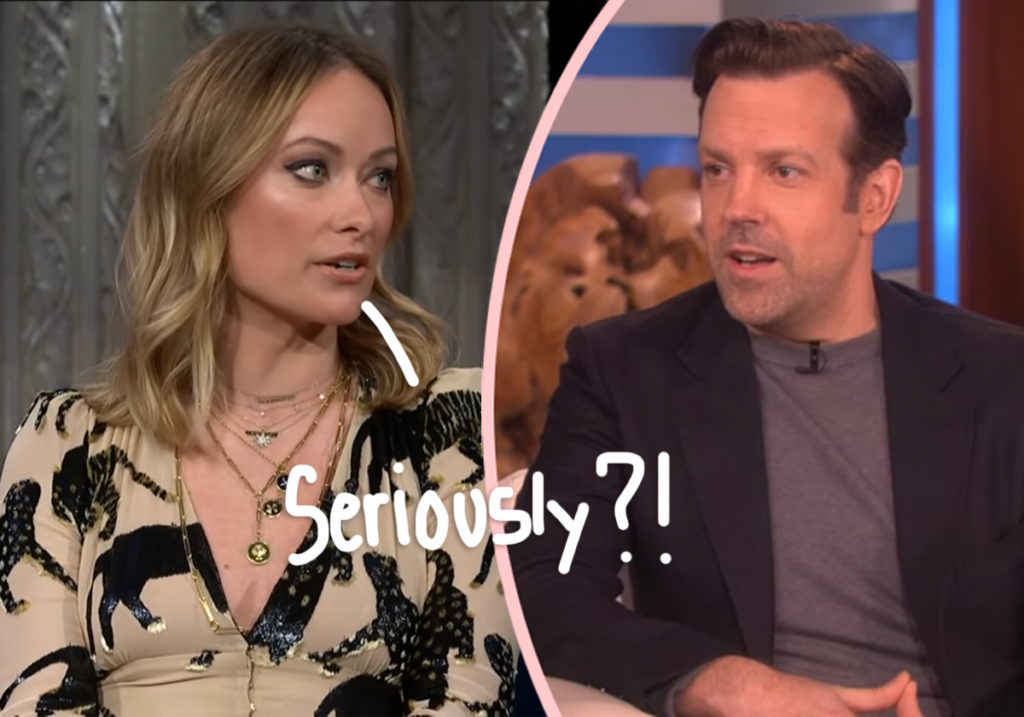 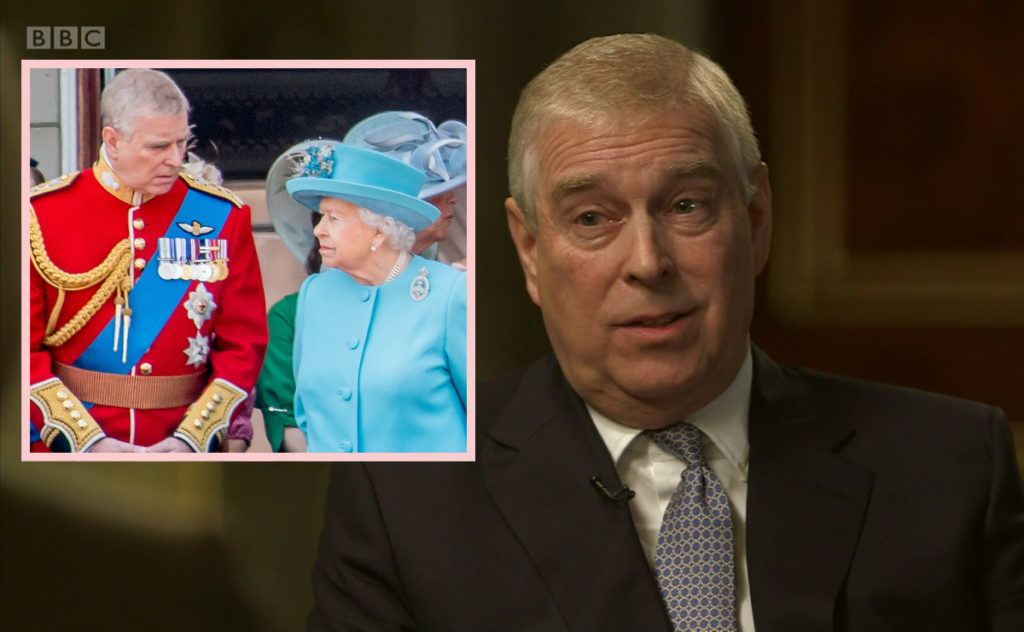 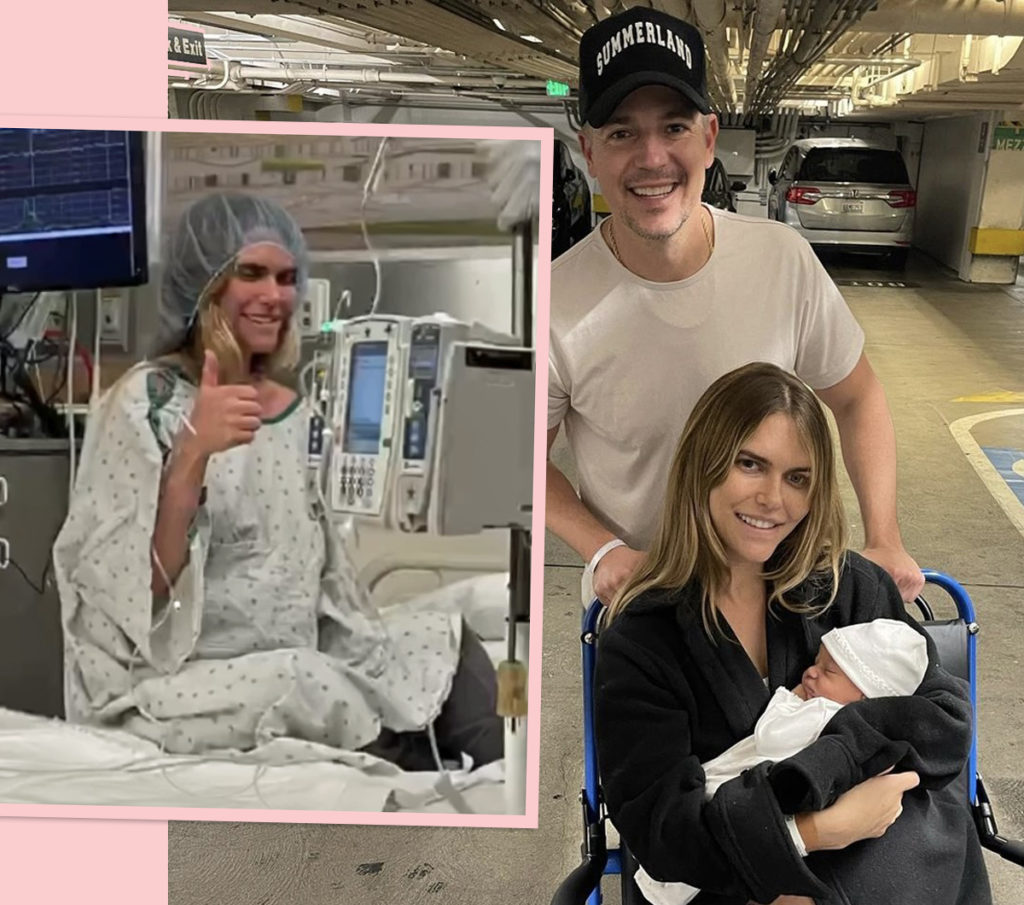 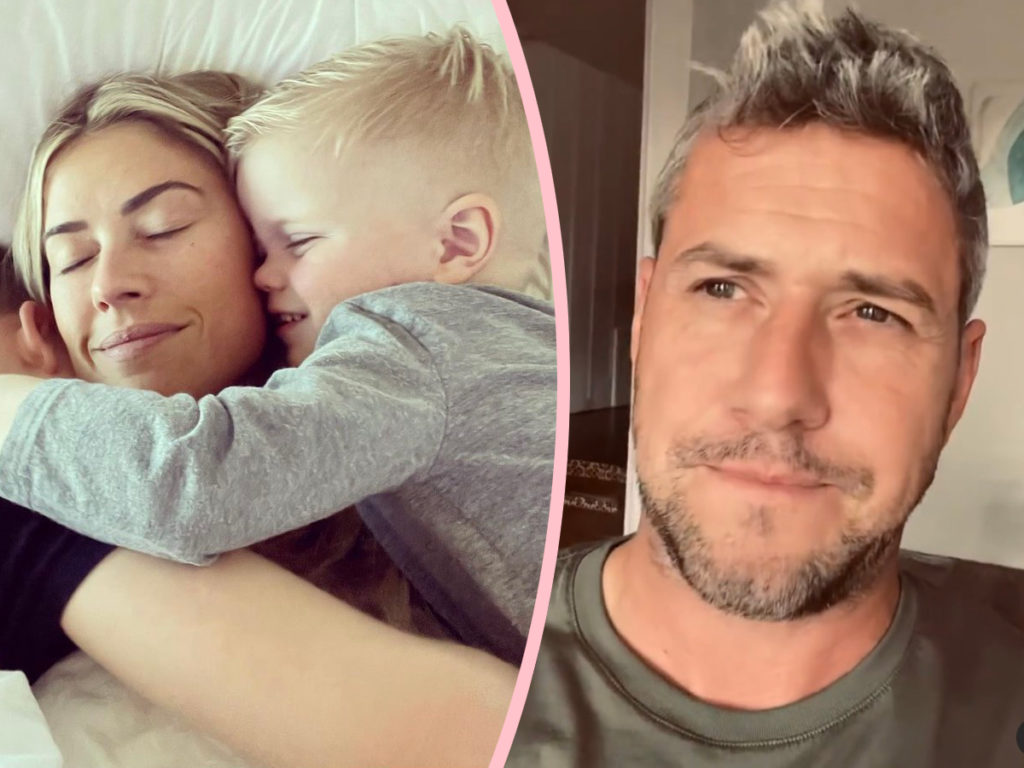