Joan Collins has admitted one of her marriages was a “momentous mistake”, and she won’t even speak her ex-husband’s name. The legendary actress, 89, has been wed five times.

Aged just 19 in 1952, she married actor Maxwell Reed, 15 years her senior – but they divorced after four years.

In 1962 she married Anthony Newley and they had two children, Tara and Alexander, but split up in 1970.

But it’s Joan’s fourth husband that she refuses to name in a new interview. 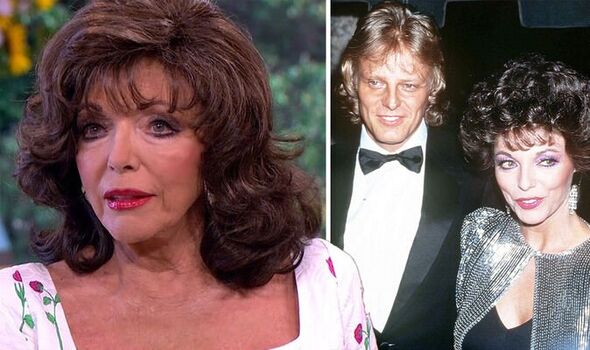 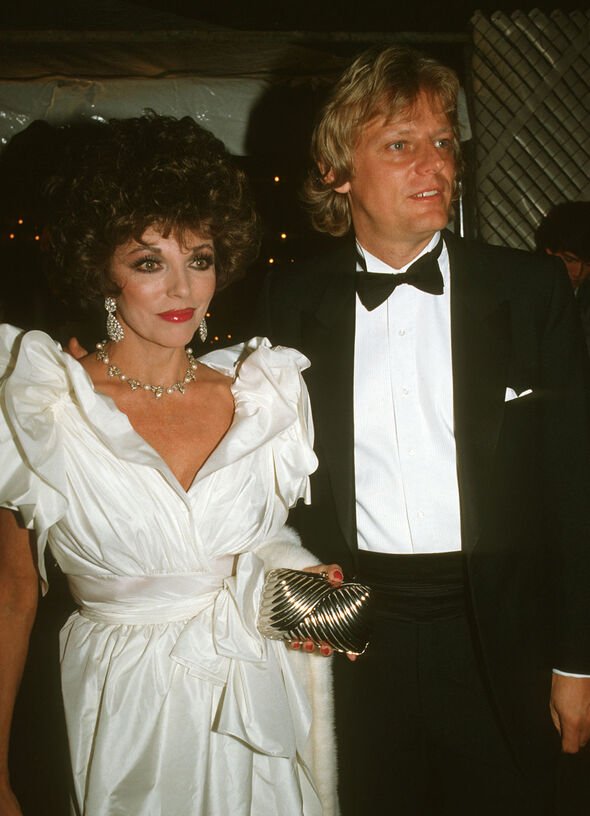 She tied the knot with Swedish pop star Peter Holm in 1985, and they were married all of two years.

“That was a momentous mistake,” she told Saga Magazine. 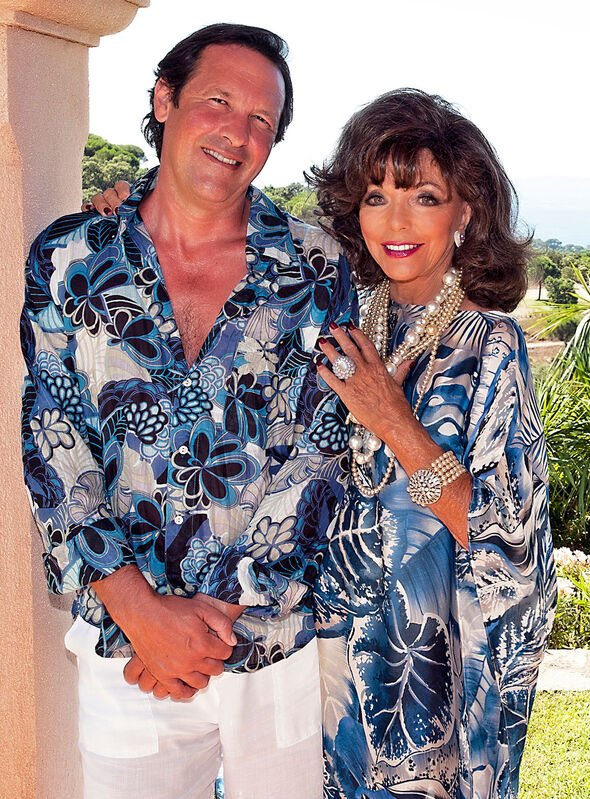 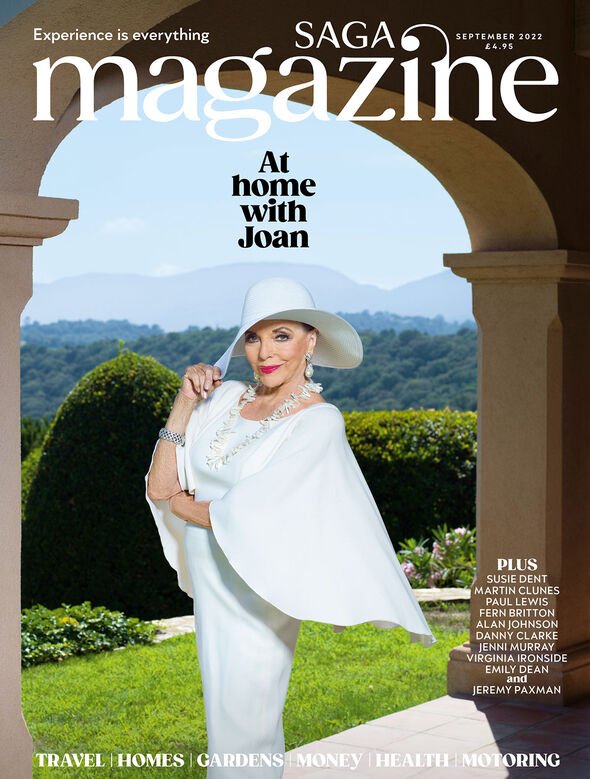 Dame Joan, who is also celebrating the publication of her 17th book – My Unapologetic Diaries – says her secret to looking good, aside from eating well and exercising regularly, is simply “having great parents who gave me good genes”.

She also does not smoke, has managed to avoid drugs and excessive drinking during her Hollywood heyday, and moisturises “all the time”.

The star added that she “never” puts her face in the sun – only her body and legs.

Joan has just finished filming a 10-episode medieval drama series opposite Jane Seymour called Glow and Darkness and will also return to cinema screens later this year in a movie adaptation of the stage musical Tomorrow Morning.

Having long battled against the “ageist attitudes” of film and TV studios, she believes the tide is now turning, with older women increasingly being cast in lead roles.

Last month, Joan sparked concern when she revealed she had been rushed to hospital in Monaco.

Dame Joan took to Instagram to share a picture of herself posing on a yacht in happier times, in view of her 278,000 followers.

She penned: “Enjoying a great day out, one week before I had to go to the Princess Grace Hospital in Monaco for a trapped nerve in my leg.

“Not fun! But they were great!”