Anything can happen on a live-stream, but viewers who watched Zerail Rivera’s last Instagram Live were shocked beyond belief as they watched the rapper being fatally gunned down mid-conversation.

The 21-year-old — who went by the stage name Indian Red Boy — was killed on July 8 while sitting in his car in Hawthorne, California talking to a friend over IG Live.

According to police, Hawthorne officers responded to a call of a shooting around 4:10 p.m. last Thursday to find the El Lay-based artist “slumped in the front seat of a vehicle parked in the carport to the rear of the building.” His cause of death is pending further investigation, but police said Rivera appeared to be suffering from multiple gunshot wounds to his head when officers arrived. He was pronounced dead at the scene.

Hawthorne police Lieutenant Ti Goetz told the Daily Breeze the shooting may have been gang-related, explaining:

After he was struck by bullets, Indian Red Boy could be heard gurgling “get help.” His friend then frantically asked, “Where you at?” to which he replied, “Hawthorne.”

Footage of the murder has since circulated on social media, but those who watched the harrowing recording have — unsurprisingly — regretted it. Users wrote:

“That video of Indian red boy literally made me sick to my stomach.”

“Daamn that video of Indian Red Boy getting shot and killed, wtf.”

“I wish I never watched that Indian Red Boy video.”

“That Indian Red Boy video is brutal… One minute you laughing it up, next minute you gasping for breath begging for help.”

Kapone, the friend who Rivera was on IG Live at the time of the slaying, took to the platform to pay tribute to his friend. He posted a video of Rivera along with a photo of them both, writing in the caption:

The motive for the killing is unclear. However, The Sun reports that Indian Red Boy was supposedly shot dead for allegedly disrespecting late rapper Nipsey Hussle — who himself was also shot dead in 2019 — by defacing a mural.

Police are still searching for the suspect or suspects. Anyone with information about the shooting is encouraged to contact Hawthorne police at 310-349-2727. 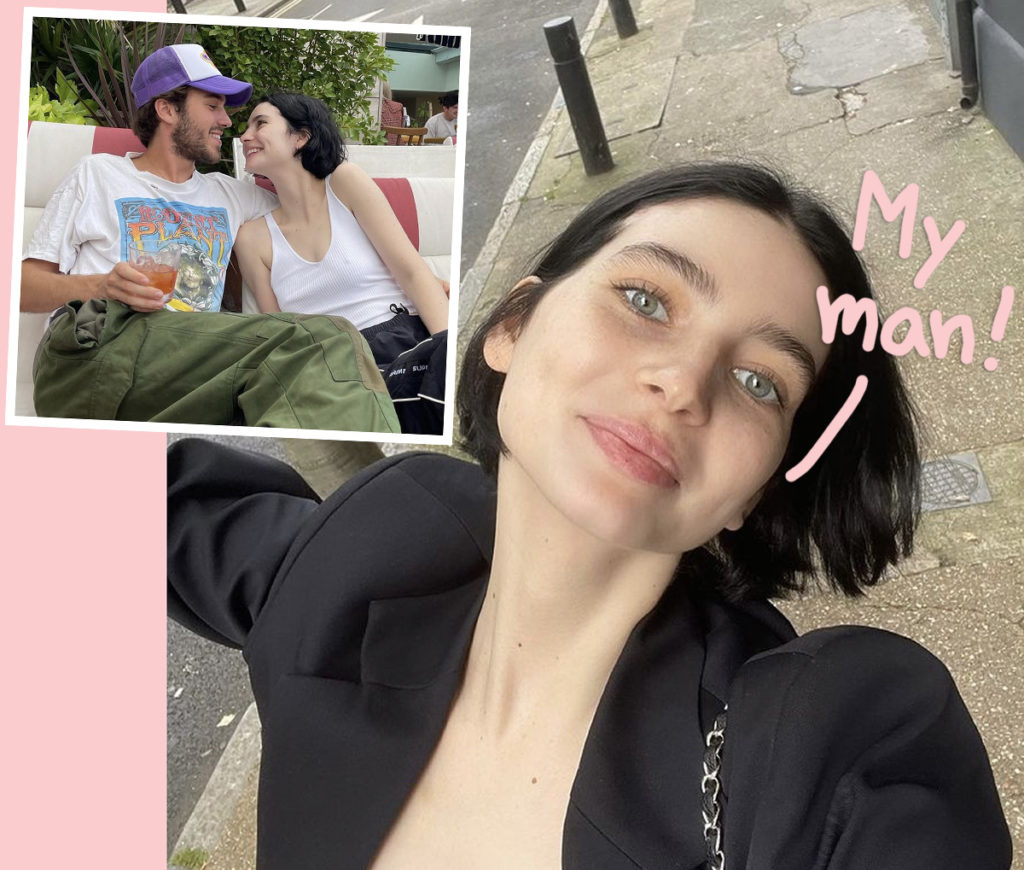 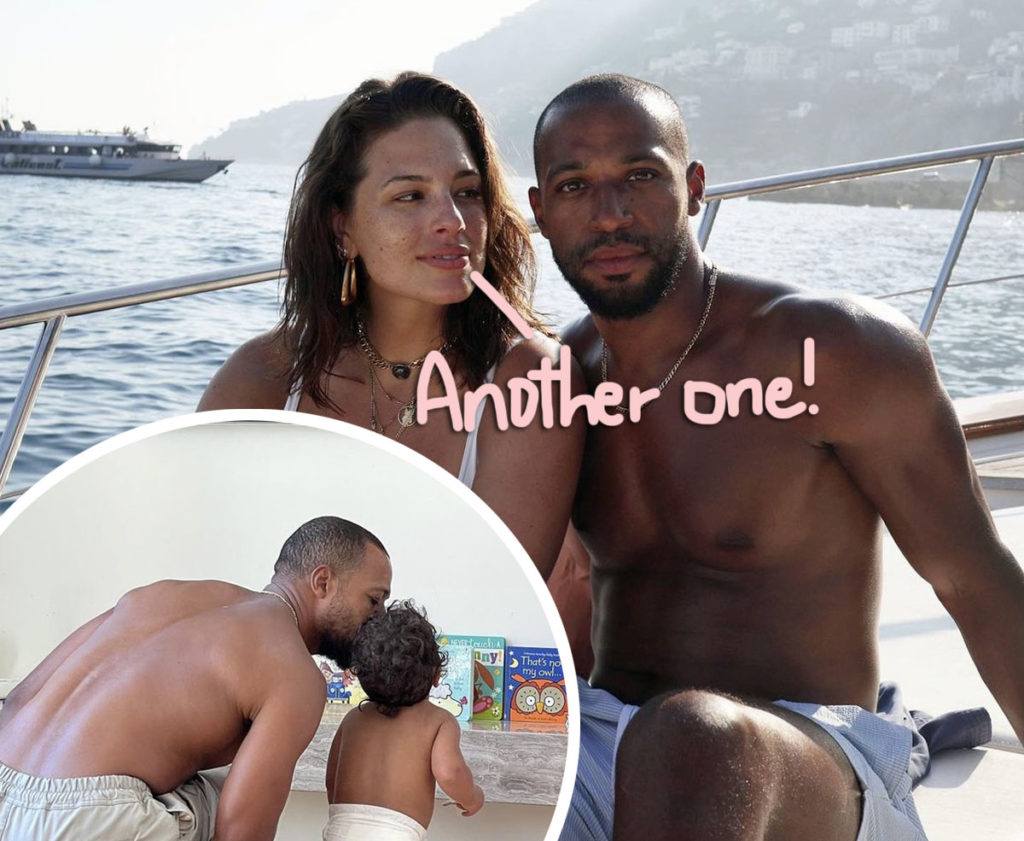 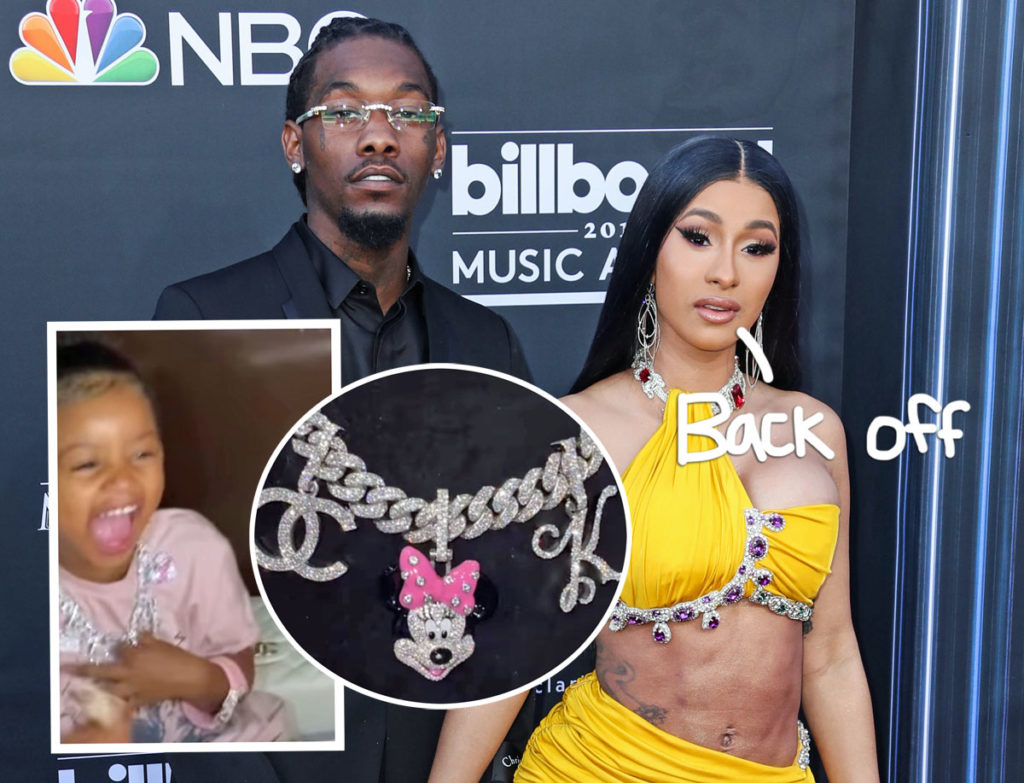 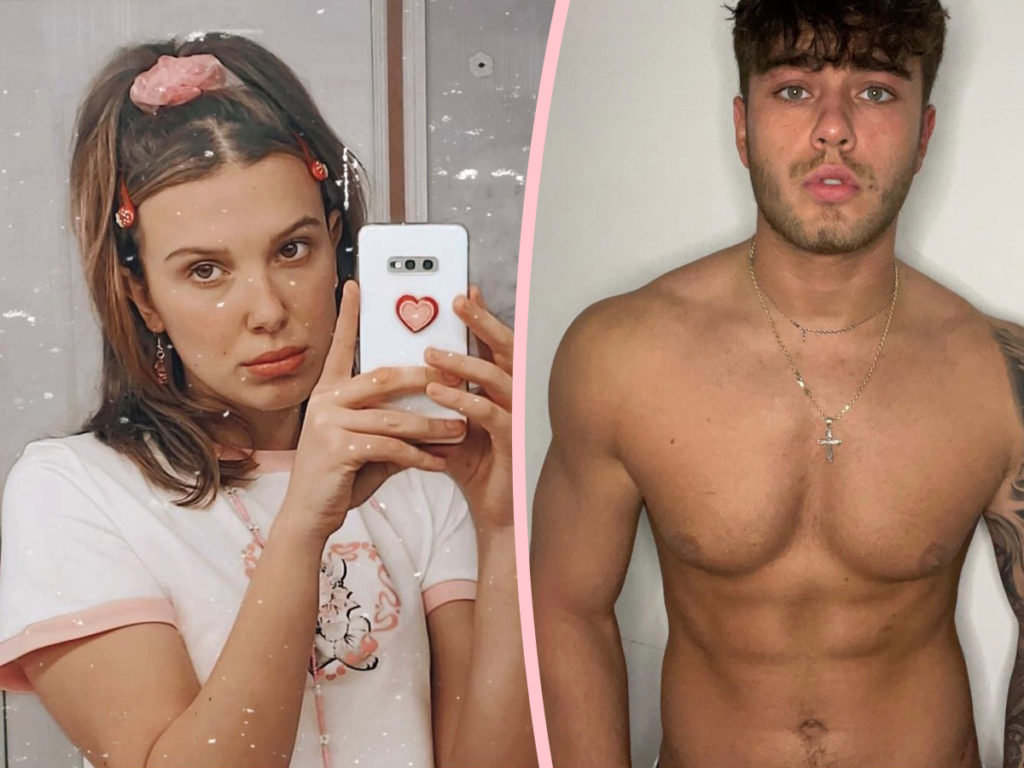