When country music icon Naomi Judd learned her daughter, actor and activist Ashley Judd, had allegedly been harassed by Harvey Weinstein as a young actor, she had a fierce response. Read on to find out what Naomi said she wanted to do when Ashley told her a horrific story about finding herself alone in a hotel room with Weinstein. 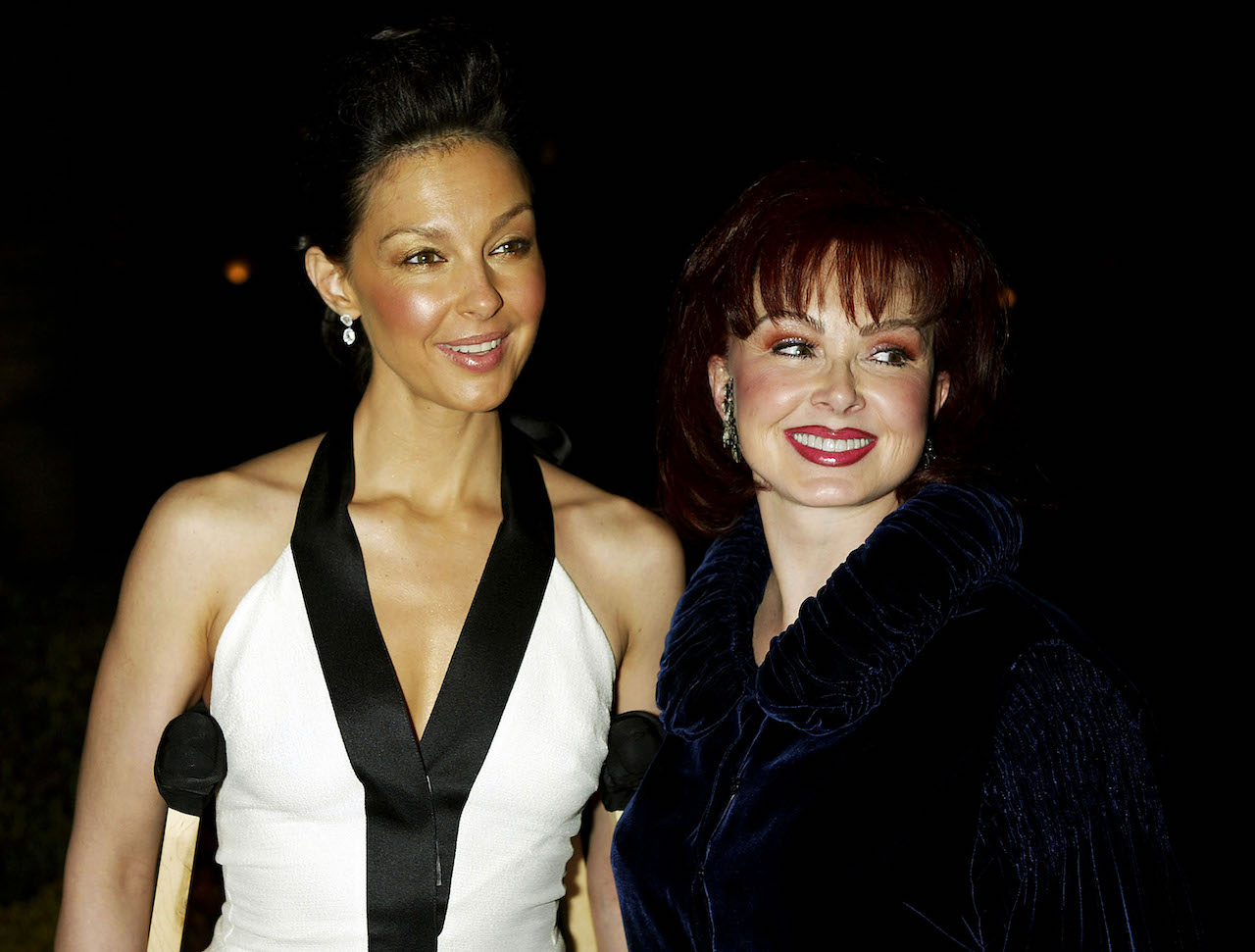 Ashley Judd was one of Harvey Weinstein’s original accusers

According to Ashley, Weinstein made sexual advances when she was a young actor in Hollywood filming the movie Kiss the Girls. He allegedly invited her for a breakfast meeting, got her to come to his hotel room where he was dressed in a robe, and eventually asked her to watch him shower.

She toldABC News she rebuffed him and left. But she claimed he derailed her career, something filmmaker Peter Jackson corroborated.

Access Hollywood asked Naomi when she found out her daughter accused Weinstein of sexual harassment. “Right afterwards,” she answered. “She called and said, ‘You’re not going to believe what happened.’”

WARNING: Naomi’s response was a little graphic. “Of course, I was so furious that something like that could happen to my kid and so furious about him,” she said. “I knew immediately. I said, ‘I’m going to go out there and cut off his penis.’”

Ashley waited decades to share her story with the public, but she shared her plan with her mom first. “She came over and sat down and took my hand and said, ‘Mama, I need your opinion.’ She said, ‘I’m thinking of writing an article. Maybe I’ll give it to The New York Times about Harvey Weinstein,’” the country music legend explained.

Harvey Weinstein claimed he and Ashley Judd were friends

Notably, Weinstein responded to Ashley’s allegations by pointing to a photo of them together as so-called proof they were friends. She spoke to ABC News regarding that image.

“I hoped I wouldn’t pass him, but I did and he, obviously, grabbed my hand,” she said of the picture. “It’s like the look on my face is abject terror. I can see it in my eyes.”

Still, she would share kind words with him if she saw him. She said she would tell him, “I love you and I understand that you are sick and suffering, and there is help for a guy like you, too, and it’s entirely up to you to get that help.”

Ashley said keeping that attitude makes moving on simpler. She shared, “Frankly, it’s an easier way to roll through the world than the alternative.”