Naomi Osaka has withdrawn from Wimbledon, revealing she will take ‘personal time’ before the Tokyo Olympics in July.

Naomi Osaka, 23, has pulled out of the 2021 Wimbledon tournament, just weeks after withdrawing from the French Open. “Naomi won’t be playing Wimbledon this year,” her agent said in a June 17 statement. “She is taking some personal time with friends and family. She will be ready for the Olympics and is excited to play in front of her home fans.” The Tokyo Olympics are slated to begin on July 23. 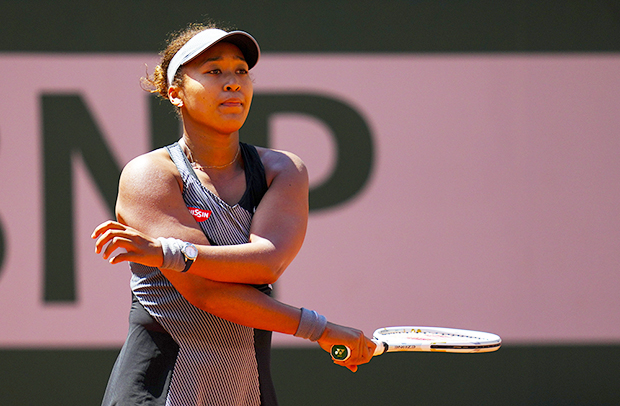 This marks the third tennis tournament the women’s No. 2 ranked player will miss out on, after withdrawing from the French Open, citing her mental health, and later opting out of a tournament in Berlin. Wimbledon is slated to begin on June 28 and runs through July 11, less than two weeks before the Summer Games kick off in Tokyo.

“Mark my words. In 20 years, Naomi Osaka will be known as the person who finally got the masses to understand that there is no difference between mental health and physical health,” one Twitter user wrote in response to the news. “What she is doing here by withdrawing from Wimbledon is more than she can ever win on the court.”  Of course, fans would recall that Naomi made headlines in late May after her media boycott at the French Open.

Prior to playing at Roland Garros, Naomi announced that she would not be participating in press conferences following matches, citing her mental health as the reason for her decision. She even faced a $15,000 fine for choosing not to do press, and was also threatened that she would not be allowed to participate in further Grand Slam tournaments in the future, per ESPN. Upon announcing her withdrawal from the tournament, Naomi took to Instagram to release her statement.

“I think now the best thing for the tournament, the other players and my well-being is that I withdraw so that everyone can get back to focusing on the tennis going on in Paris,” she wrote in the May 31 statement. The tennis star also shared that it was never her intention to “be a distraction,” and said her initial message “could have been clearer. More importantly I would never trivialize mental health or use the term lightly.”