The NFL as we know it today began with the NFL-AFL merger in 1966, and Joe Namath was one of the first big celebrities to emerge from the newly expanded league. Playing in New York helped raise his profile as a pro quarterback and boosted his fame outside of sports. That led to endorsement deals with numerous companies. But not all were brands typically associated with a football star. One controversial ad, in particular, made Namath’s “stomach turn” when he saw it for the first time. 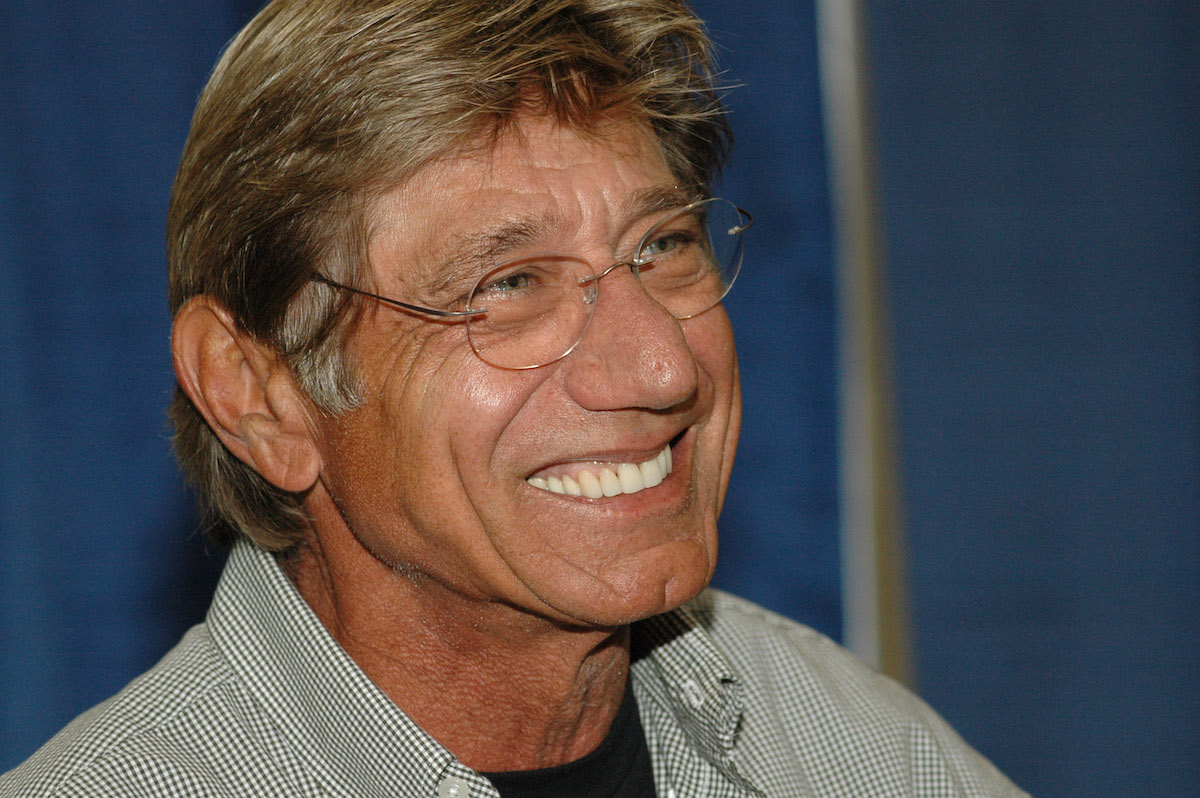 A Pennsylvania native, Joe Namath first enjoyed football success in college when he led the University of Alabama to a national championship in 1964. Early in his career, he was often referred to by his first and middle names, “Joe Willie,” as popularized by sportscaster Howard Cosell.

But the popular QB was already making many TV appearances, and his flashy personality earned him a new moniker.

Namath often strutted around New York City in showy fur coats and over-the-top footwear. As a rookie with the New York Jets, he took a now-famous photo on Broadway, giving him his best-known nickname: “Broadway Joe.”

As a media darling, Namath promoted various products, and his most memorable ad was also his most controversial.

The 30-second spot, aired in 1974, begins at a pair of feet and pans along two legs in silky pantyhose. A voiceover artist says, “This commercial will prove to the women of America that Beautymist pantyhose can make any legs look like a million dollars.”

The camera reveals that the model is Namath, holding a package of the product. He says, “Now, I don’t wear pantyhose, but if Beautymist can make my legs look good, imagine what they’ll do for yours.”

A graphic pops up, showing the $1.69 price and Namath’s face in an inset. The voiceover adds, “Somehow everything looks better through Beautymist.” Namath ends the commercial by saying to the audience, “Especially your legs,” before a woman kisses him on the cheek.

Namath told Newsweek in a 1999 interview that he “got a laugh out of it” when Hanes approached him with the storyboards for the commercial. But he had second thoughts when his secretary said her “daddy wouldn’t like” the ad “because he doesn’t think football players should wear pantyhose,” Namath recalled.

After discussing for 10 days whether the commercial might offend people, Namath decided it wouldn’t and said, “Let’s go with our gut feeling. It’s humor. I can handle the heat.”

What he couldn’t handle was the way he looked in the ad. “[W]hen I looked at it, my stomach turned; I didn’t like anything about the way I looked,” he laughed.

His fame skyrocketed even more

The commercial that the NFL star almost didn’t make was a success. “Sales of Beautymist pantyhose skyrocketed, and Namath became an in-demand spokesman,” Mental Floss reports.

He then took his endorsement power to other nationally known companies. Noxzema shaving cream — whose ad featured a then-unknown Farrah Fawcett shaving Namath’s legs — and Ovaltine milk mix used the star to promote their products.

The Jets QB’s swagger, good looks, and perennial label as the sport’s most eligible bachelor helped raise his profile and attracted marketers looking for him to promote their products.

And Namath is still doing commercials. But now when he promotes a product, it’s aimed at an older demographic, including Medicare ads.