More trouble for NFL player Mark Walton … the running back was arrested AGAIN Thursday after cops say he was involved in a dispute with the mother of his child.

Police in Opa-Locka, Fla., tell CBS Miami … they responded to a domestic dispute call around 3:30 AM and found 22-year-old Walton arguing with a woman.

After cops say they found the woman had a protection order against Walton … they arrested the former Miami Dolphins player — booking him at Miami-Dade County jail.

You can see in his mug shot, obtained by TMZ Sports, the dude was NOT pleased to be back behind bars.

Of course, this is the FIFTH TIME within the last two years Mark has been arrested … with his most recent incident going down back in November when he was accused of roughing up his pregnant GF in Davie, Florida. 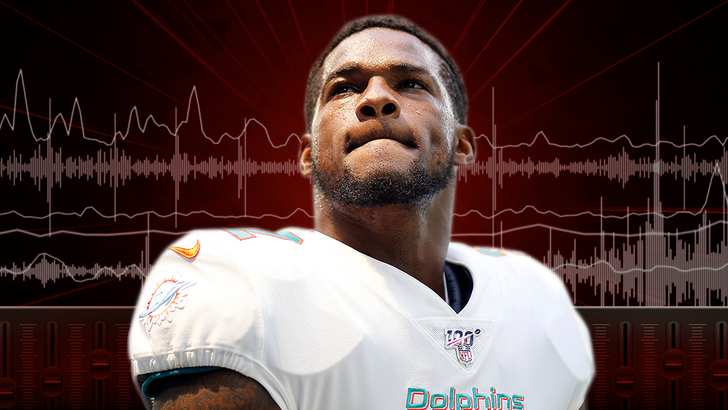 Walton was cut by the Miami Dolphins immediately after that arrest … and has yet to catch on with an NFL team.

In another one of Mark’s previous arrests … he was tased while running away from officers — and video of that incident is WILD. 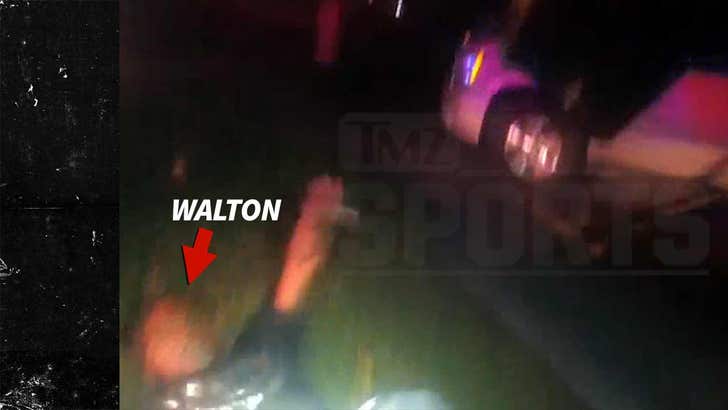 Mark was drafted in the fourth round in the 2018 NFL Draft by the Cincinnati Bengals. He’s logged just 235 rushing yards in the league since.