One thing Nick Cannon has become known for, better or worse, is having children. Cannon has multiple children with various women, none of whom he’s in monogamous relationships with. But Cannon says his views on relationships are made known to the women in his life. And, he says it doesn’t matter if the mother of his children gets along with one another.

Cannon has eight children by five different women, four of whom were born within the same year. His first pair of twins, Moroccan and Monroe, he shares with his ex-wife Mariah Carey. Cannon hasn’t married since and says he doesn’t believe in the traditional construct of marriage.

With five women to co-parent with, many wonder if they get along. But Cannon says that’s never his concern. “They don’t have to, they all get along with me,” he said in an interview with The Big Tigger Morning Show. Regardless of whether or not the mothers are cordial, he says they are fully aware of what they entered into with him. 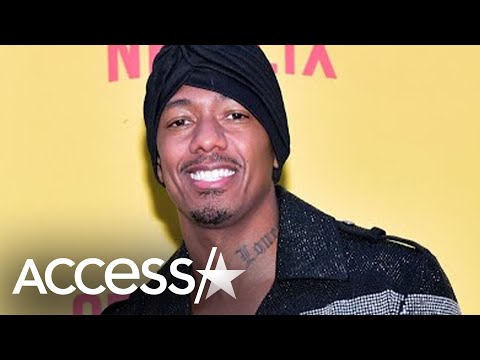 “I don’t keep no secrets. They know how I move. I multitask,” he explained. With so many questions regarding how he is financially providing for so many children and how he splits his time, Cannon doesn’t hold back.

“My bag was different back then. I just want to be responsible as a father…I didn’t set out [for this to happen] …I just want to be the best father I can possibly be, and lean into it,” he added. “I embrace all my children, I love children, but I wasn’t setting out to be Father Abraham, I just embrace it.”

Having to juggle different children in different households and their mothers can’t be an easy task. Cannon admits that things can be hard at times but he says he is upfront with the women in his life from the beginning.

“Life’s complicated, you know,” he said in an interview, per The Jasmine Brand. “Some of the women that I’m involved with deal with it better than others. I think they’re all confident and secure in themselves to even have to deal with a person like me.” 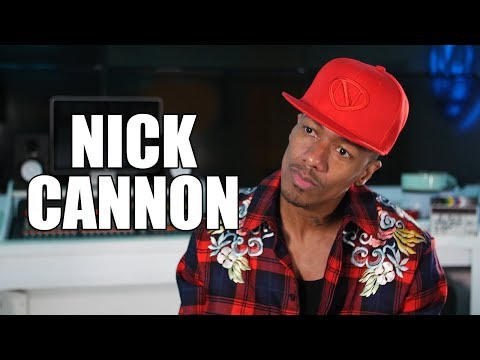 He continued: “I have struggled with the co-parenting…you find yourself in these really nice warm family environments [and] you want to really be in that family mode,” he explained, adding that he quickly discovers that it’s not easy to fall into a pattern of being with a woman he has children with but without full commitment.

With strings attached, it only adds to the complication. “I’m a lover, I’m a hopeless romantic,” he said. “You put me in the right environment with someone I have a child with and I watch you be an amazing mother, of course, I’m attracted.”

Though he relishes in fatherhood, Cannon is ready to hang up the towel. “I don’t have the bandwidth for it anymore,” he said during a recent appearance on the podcast The Language of Love. “Because I feel like I do owe the women that are currently in my life, I owe them as much energy, time, and effort as I possibly [can] – especially my kids.”

Cannon says he’s looking into getting a vasectomy. Still, he’s committed to being an active father in every possible way to the eight children he has.