Nick Cannon broke down in tears as he shared the tragic news that his five-month-old son, Zen, died from a brain tumor on Dec. 5.

Nick Cannon and Alyssa Scott’s five-month-old son, Zen Cannon, has died. The infant had been diagnosed with a brain tumor earlier this year, and things took a horrible turn around Thanksgiving, Nick revealed during the Dec. 7 episode of The Nick Cannon Show. Nick sobbed as he shared the news with his listeners, revealing that the brain tumor started to grow quickly at the end of November. Zen died on Dec. 5 shortly after taking a trip to the beach. His dad was with him during his final day.

This was the first time that the public had heard about Zen’s health issues. The five-month-old was one of Nick’s seven kids, who was born in the same month as twins, Zion and Zillion. The talk show host shares the twins with Abby De La Rosa. Nick also has twins Moroccan and Monroe with ex-wife, Mariah Carey, as well as a son, Golden, 4, and daughter, Powerful, 1, with Brittany Bell. 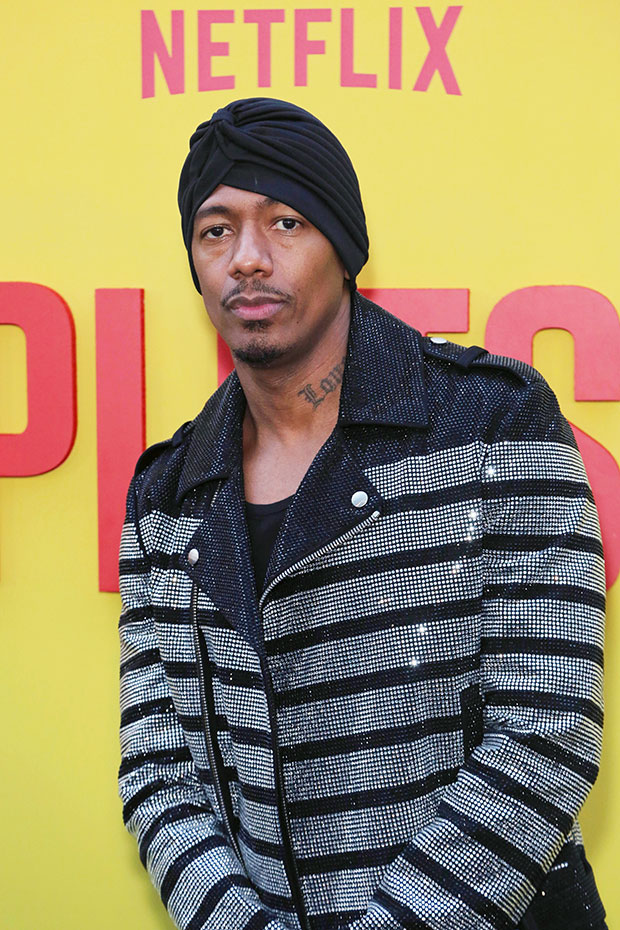 Nick appeared on The Nick Cannon Show on Dec. 6, but did not hint that anything was wrong in his personal life. It wasn’t until the following day that he shared the tragedy that his family was dealing with. Alyssa had not posted on Instagram in over a month, but her last photo featured Zen in a Halloween costume.