Countdown host Nick Hewer has said that he’s found Prince Andrew to be “boorish” and “self-important”. The 76-year-old presenter, who recently announced his retirement from the Channel 4 game show, claimed that in contrast, his sister Princess Anne was “wonderful”.

Nick made his comments about the Queen’s son while looking back at his impressive career and the people he has met over the years.

He described it as being “quite a ride”.

Before his near ten-year stint on Countdown, the father-of-two worked in public relations.

His company was hired by Alan Sugar’s electronics firm Amstrad and he later appeared as his adviser on The Apprentice from 2005 to 2014. 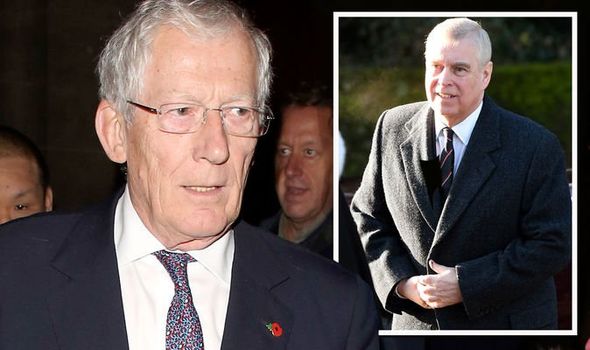 We will use your email address only for sending you newsletters. Please see our Privacy Notice for details of your data protection rights. Countdown: Colin Murray to replace Nick Newer?

Recalling his meetings with senior members of the Royal Family, Nick wrote: “I found Prince Andrew, to whom I was introduced at a reception in St James’s Palace, booming, boorish and puffed up with his own self-importance.

“He was no more interested in me than I in him,” he penned in his Daily Mail column.

“Princess Anne, on the other hand, was wonderful.”

The Channel 4 star went on to explain that he had met the Princess Royal years ago when she was looking to buy an Amstrad laptop for her father, Prince Philip. 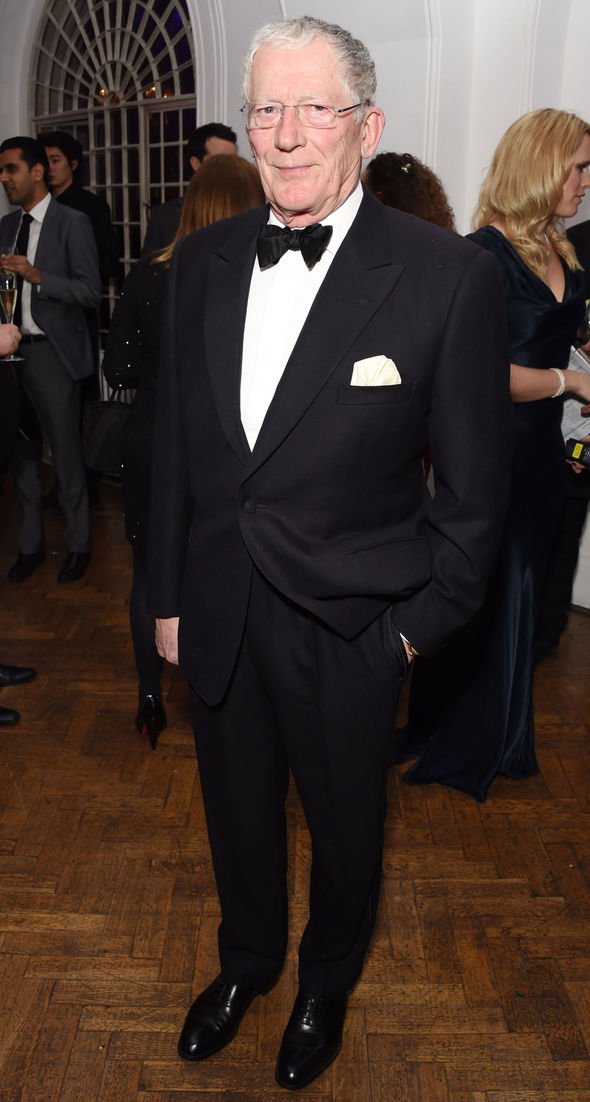 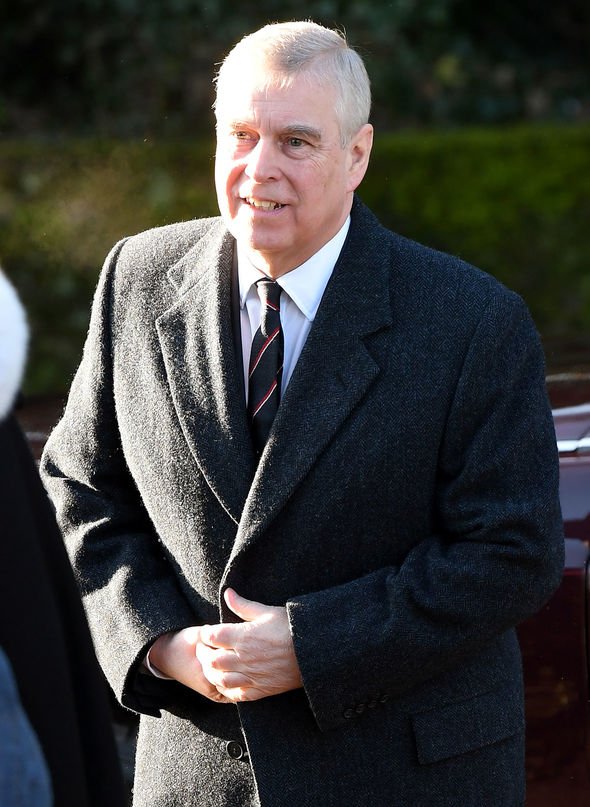 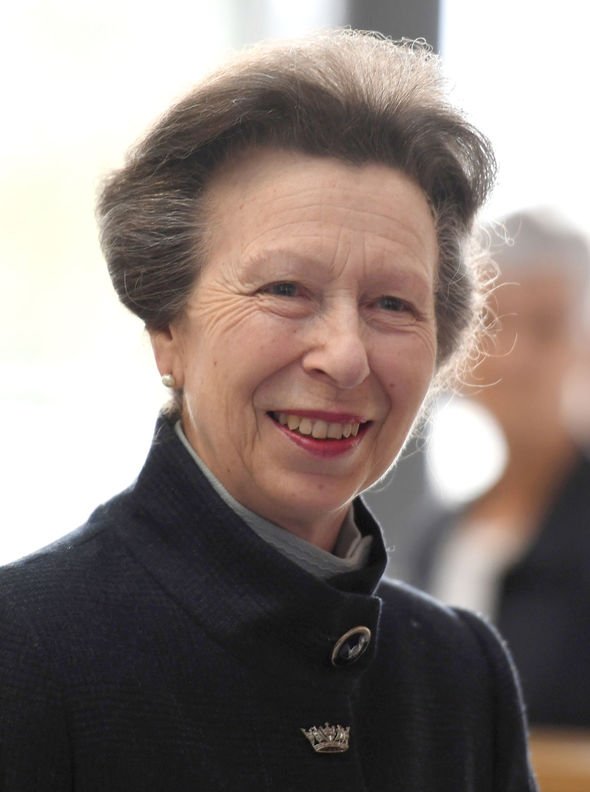 “She strode into a room overlooking the Mall, exquisitely dressed in green with, much to my bafflement, a large piece of stone under her arm,” he recalled.

Nick explained the large rock was needed in order to hold the plugs in place at Buckingham Palace, where the meeting took place.

The grandfather went on to add that he believed the 70-year-old royal to be “no-nonsense and a thoroughly good sport”.

The soon-to-be retired presenter also spoke of his plans to get a dog this year, as he’ll have a bit more time on his hands.

Nick announced his retirement from Countdown at the start of last month, after taking a break from the show amid the coronavirus pandemic.

He said the time off had made him re-evaluate his priorities as the intensity of filming was taking its toll on him.

The show, which is filmed in Media City in Salford, records 15 shows over three days, meaning long hours and lots of nights away from home.

His last shoot will coincide with his birthday next month.

Nick’s Twitter statement began: “Delighted to be back in the Countdown studio after another enforced lockdown, BUT this latest lockdown has given me an opportunity to consider my future life and I’ve decided it’s a good time to step down at the end of my contract in the New Year.

“As someone in his 77th year, who will be in his 10th year hosting the great British institution that is Countdown, I think it’s time to smell the flowers and get a dog.

“But let me now take the opportunity to say that it’s been a privilege and a pleasure to take the helm of Countdown.”