Popstar Nicole Scherzinger showcased her incredible figure in her latest Instagram snaps as she took part in an impromptu photoshoot on the beach during a birthday break. The singer, who is on holiday in Portugal with boyfriend Thom Evans to celebrate her 42nd birthday, posed up a storm in the stunning setting.

The songstress looked sensational for the social media snaps in a red hot thong bikini, which highlighted her curvaceous bottom.

Her long dark tresses cascaded down her back for the picture, which she shared with her 4.5 million followers.

Nicole stood on a hidden beach tucked inside a beautiful cave and pointed towards the moon, which could be seen in the sky through a gap in the rocks. 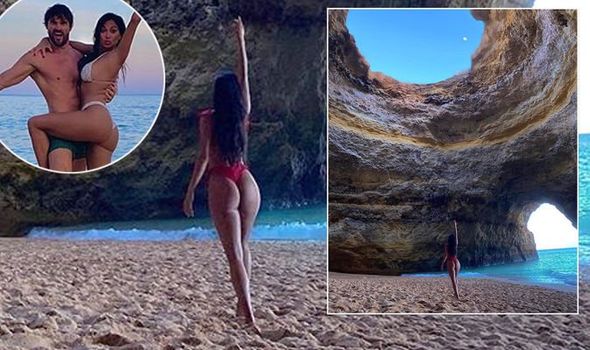 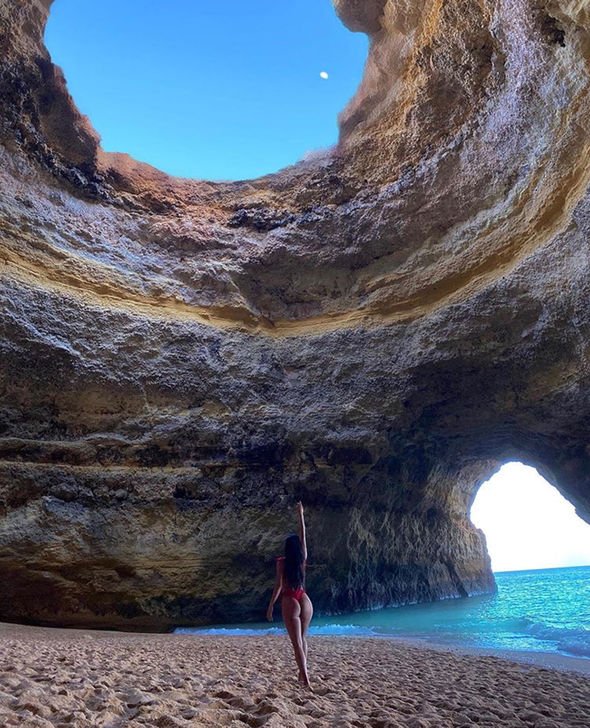 One user said: “Wow absolutely amazing,” while another added: “breathtaking.”

Nicole returned to add: “It’s so epic here right! All the caves!”

Meanwhile another fan said the beautiful picture could be an album cover.

Her Pussycat Doll co-star Ashley Roberts also posted a heart-eyed emoji next to the image. 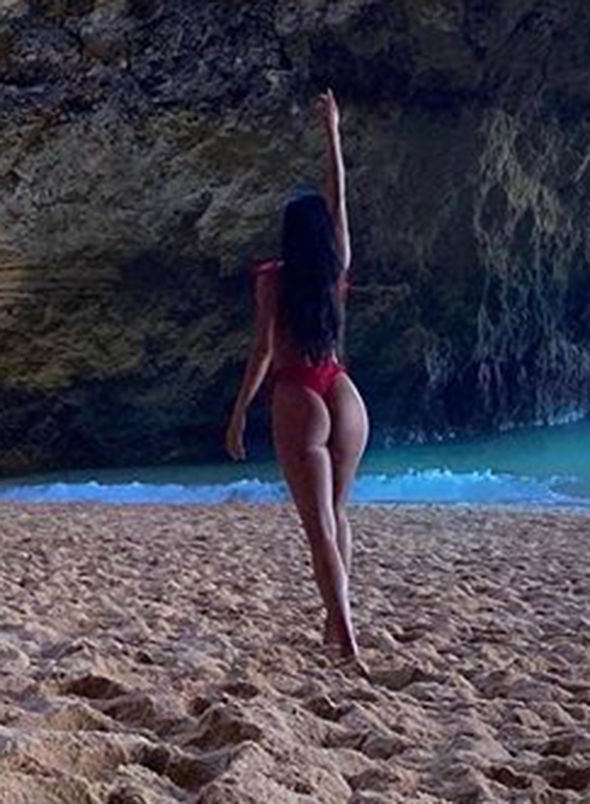 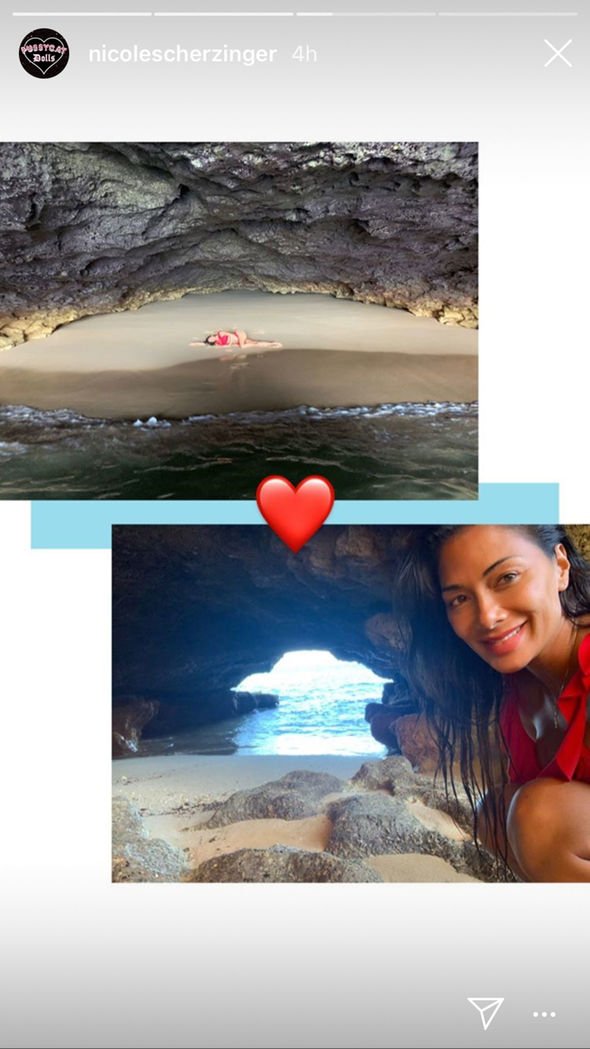 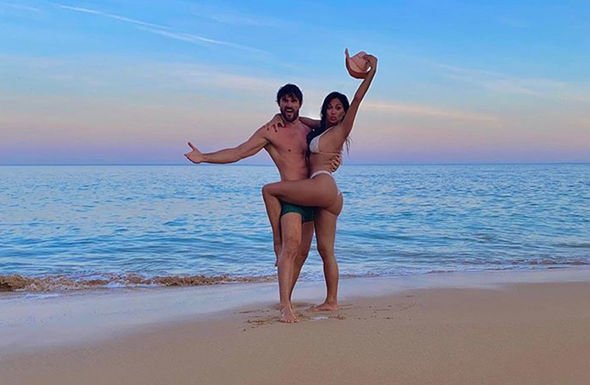 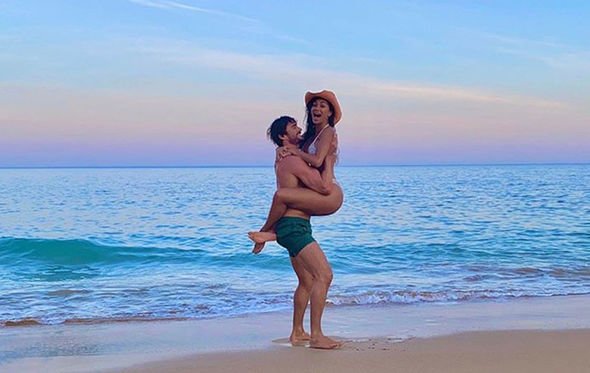 Later in the day, the Hawaiian-born beauty delighted her fans with a few extra pictures from the picturesque spot, which she posted on her story.

The previous day, she posted pictures with her boyfriend Thom Evans, who she met when he appeared on the celebrity edition of The X Factor last year.

A bikini-clad Nicole could be seen jumping into the arms of her beau on the beach at sunset.

She wowed in a white two-piece and sun hat, while the 35-year-old former rugby player wore blue swimming shorts.