Nigella Lawson is best known for appearing on our screens as she shows the nation her simple recipes. Tonight in her Simply Nigella series, the former food writer will share her best comfort food recipes.

Is Nigella Lawson in a relationship?

Nigella keeps her private life out of the spotlight but has been married twice before.

Since her split with second husband Charles Saatchi, Nigella has not spoken publicly of her love life.

In a recent interview with The Guardian, Nigella spoke of how she prefers to keep it that way. 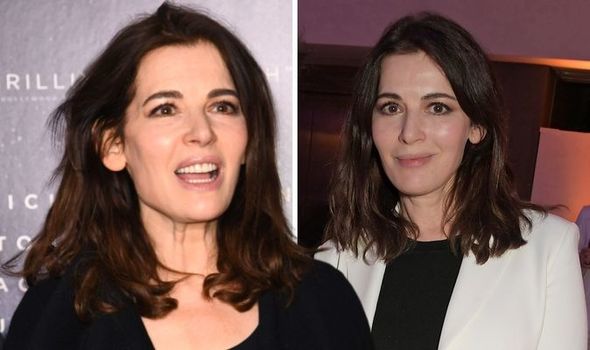 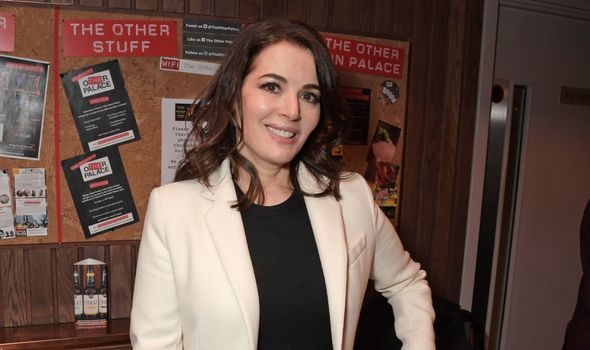 The TV cook said: “But I’m very happy not having to fill up my life going to things.”

She then added: “I very much like having no public life.”

Later in the interview, when her current love life was discussed, Nigella refused to comment.

Instead, she went on to reflect on her contentment as she turns 60. 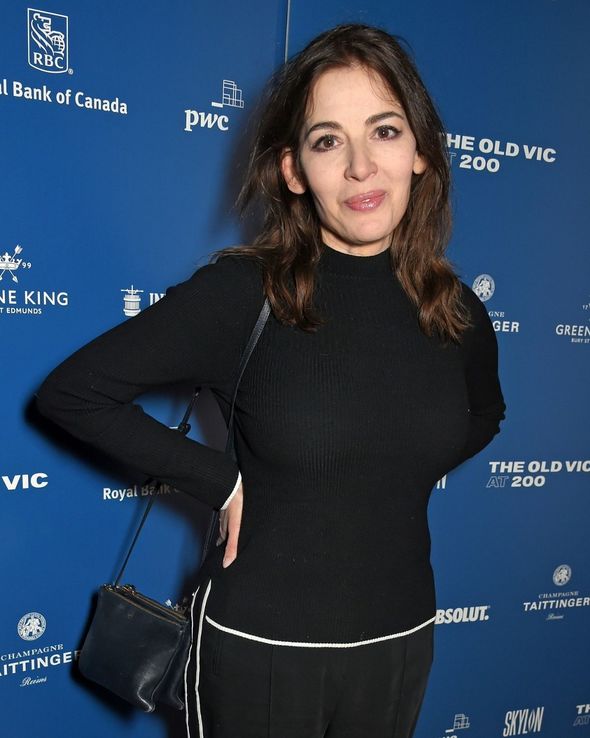 She said: “I don’t know if it was the calm of lockdown or getting older, but I’ve stopped looking back on the past an awful lot.

“And after 60 years of being a ruminator, it’s an amazing thing. I guess, I’m very happy at last.”

The TV cook’s first marriage was to journalist John Diamond.

The couple met while they were both working for the Sunday Times.

After hitting it off, Nigella and John later got married in 1992.

Two years after they tied the knot, they welcomed daughter Cosmina in 1994.

They also welcomed their second child together, son Bruno, in 1996.

However, a year later, John was diagnosed with throat cancer in 1997. 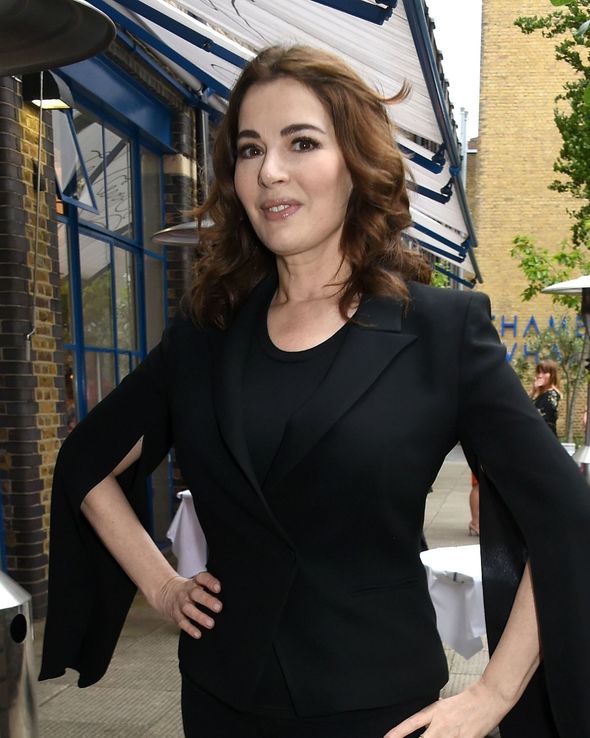 John later died in 2001 after a three-year battle.

But after a decade together the couple went their separate ways in 2013.

Simply Nigella will air tonight on BBC Two at 7pm.