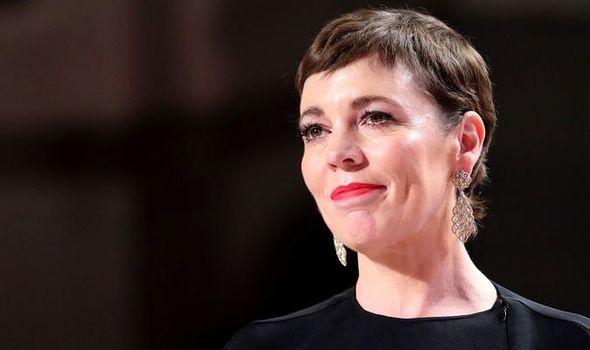 The Oscar-winning actress said she was “totally thrilled” to be made a CBE for services to drama. The honour has crowned a magnificent year for Colman who will play the Queen in the third series of the lavish Netflix drama The Crown. Colman, 45, takes over the role from Claire Foy in the new series which will be screened later in the year. It was the portrayal of another monarch, Queen Anne, which won her the best actress Academy Award in February. She is one of 1,073 inspirational people across the UK to be honoured.She said: “I’m totally thrilled, delighted and humbled to be in the company of these incredible people, most of whom have been nowhere near as visible as I have, but should be – and hopefully now will be. It’s such an honour.”

Two singers who made their names during the punk era – Elvis Costello, 64, and Feargal Sharkey, 60 – were both honoured.

Costello, who last year cancelled tour dates as he battled aggressive cancer, is recognised for a career spanning five decades with an OBE for services to music.

Sharkey, whose hits with the Undertones included Teenage Kicks, also received an OBE.

Griff Rhys Jones, who became a household name in the 1980s with Not The Nine O’Clock News, got an OBE.

The comedian, 65, will be presented with the honour for services to entertainment and Civic Voice, the charity that promotes civic pride and campaigns to make communities more attractive and enjoyable places to live 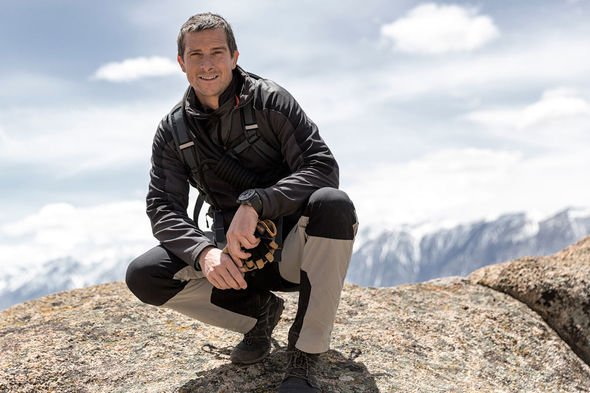 There was also an OBE for TV adventurer Bear Grylls, 45, the Chief Scout. He is recognised for services to young people, the media and charity.

He said: “A huge honour and it’s something, if I’m honest, that I never expected to happen. But I really do feel it’s a team effort, this award is for every one of those incredible Scout volunteers.”

There were MBEs for 15 foster carers who have looked after more than 1,000 children between them while seven Holocaust survivors receive British Empire Medals.