Not ready to reemerge. Olivia Jade Giannulli plans to maintain her low profile for an extended period of time after her mother Lori Loughlin’s college admissions scandal, according to pal Tana Mongeau.

“She openly tells people, ‘I’m not gonna post on social media for the next, like, year,’” the 20-year-old YouTuber said in a Wednesday, June 20, video. 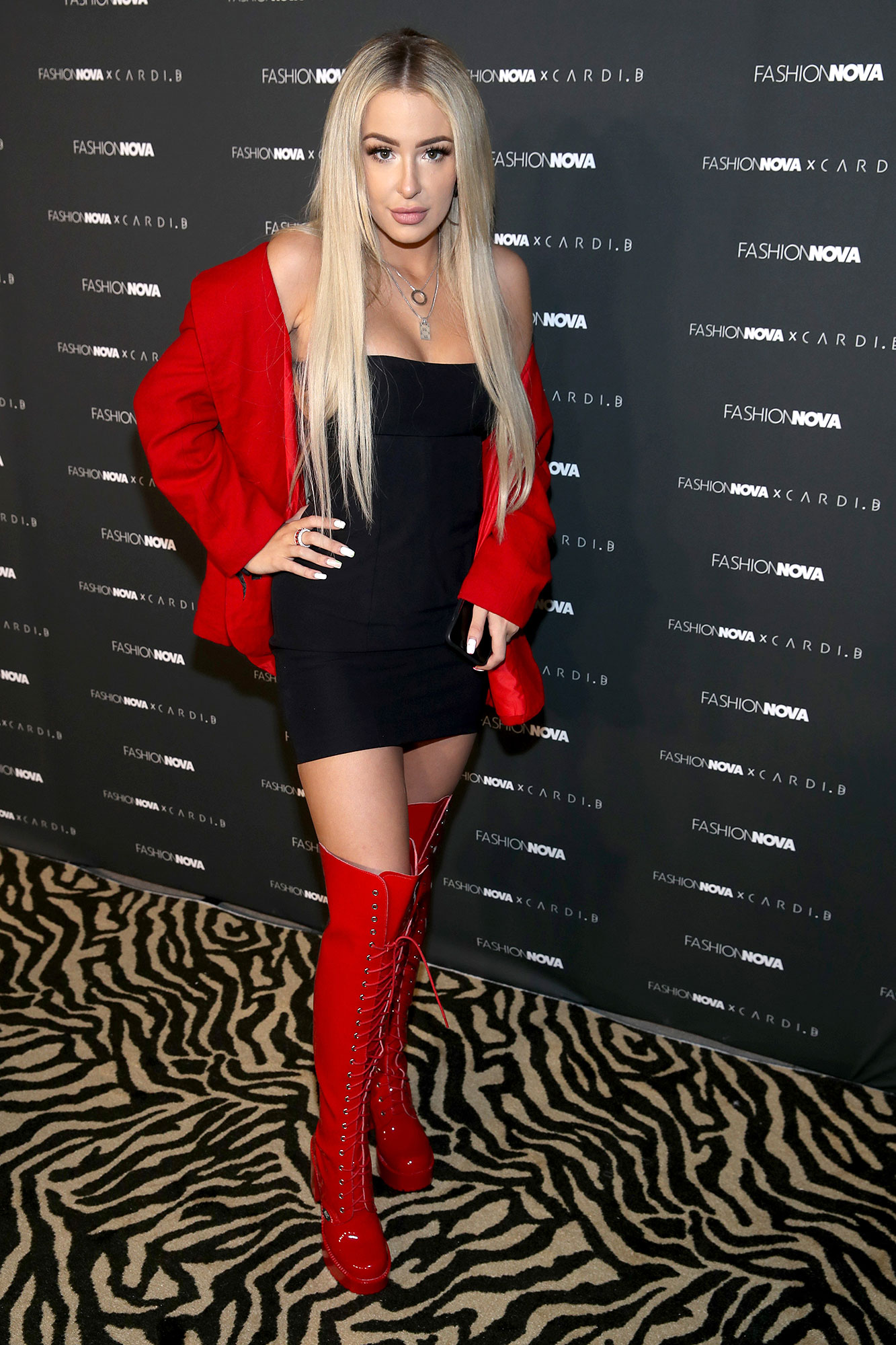 Mongeau went on to joke about the ordeal before expressing empathy for Giannulli, 19. “It sucks because I feel like she didn’t even wanna go to college,” she told her friends in the segment. “I think the mom just really wanted her daughters to …” YouTuber Ryland Adams then chimed in, suggesting that Loughlin, 54, only wanted to brag to her peers that her children attended the University of Southern California.

The Fuller House actress and husband Mossimo Giannulli were indicted in April for allegedly bribing their kids’ way into USC, under the guise that they participated on the crew team. The couple, who wed in November 1997, are also parents of daughter Bella, 20. 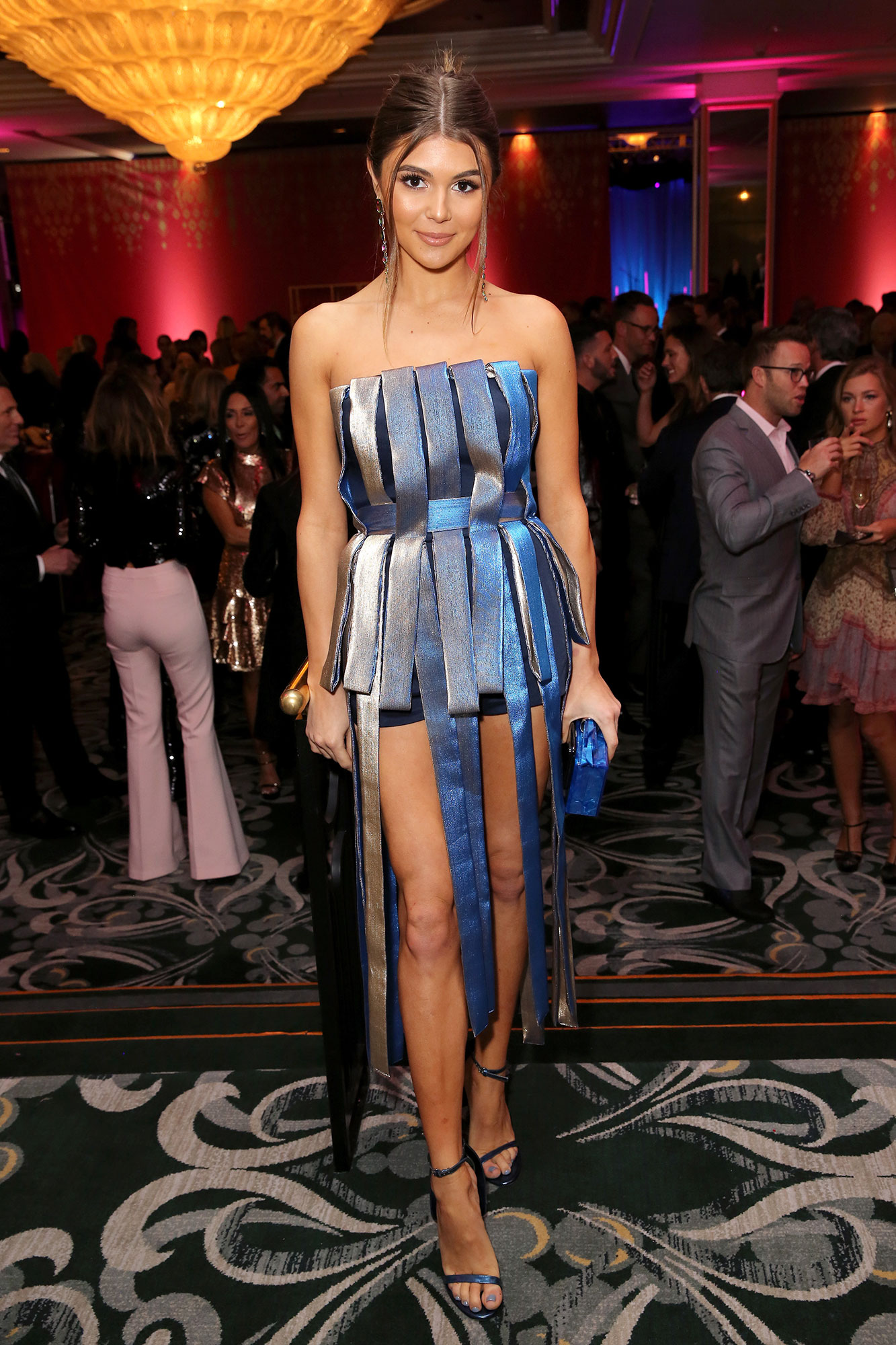 Though Olivia Jade has kept her life relatively lowkey since news of the scandal broke, she is itching to get back into the action. “Olivia has been emotional in the midst of all of this and definitely wants to make a comeback and still wants to be a beauty influencer,” a source told Us Weekly exclusively in May. “She understands she needs to hide out for now and lay low, but she’s anxious to be back in the spotlight again and thinks that over time she’ll be able to come back.”

Her other goal is to resume classes at USC. “She didn’t get officially kicked out and she is begging the school to let her back in,” an insider revealed, while a second added: “She wants to come out looking like she’s changed, learned life lessons and is growing as a person, so she for sure wants people to think she is interested in her education.”