On Thursday, the 18-year-old released her new song Deja Vu. The track takes on the perspective of someone talking to a former lover who has moved on with someone new (aka Joshua Bassett?). Rodrigo’s lyrics also touch on how her ex is seemingly repeating their relationship with this other person, crooning:

“So when you gonna tell her that we did that too / She thinks it’s special, but it’s so reused / That was our place, I found it first / I make the jokes you tell to her when she’s with you / Do you get deja vu?”

Take a look at Rodrigo’s brand new music vid (below):

Did anyone else pick up on the subtle Taylor Swift influence in the song? That would not shock us much given the fact she is a diehard Swiftie fan! Olivia recently spoke with American Songwriter about the idea for the tune, saying:

“I get deja vu all the time. I thought it’d be interesting to write a song, using deja vu, about how sometimes when somebody moves on in a relationship and they get with a new partner, you watch it and you’re like, ‘Oh my gosh, that was all of the stuff that I did.’ I think that’s a really relatable, universal thing.”

The outlet also mentioned how the song is “completely made up.” So, unfortunately, it looks like we won’t have a part 5 in the Olivia, Sabrina Carpenter, and Joshua Bassett love triangle. LOLz!

Reactions, Perezcious readers? Let us know what you thought of the song in the comments (below)! 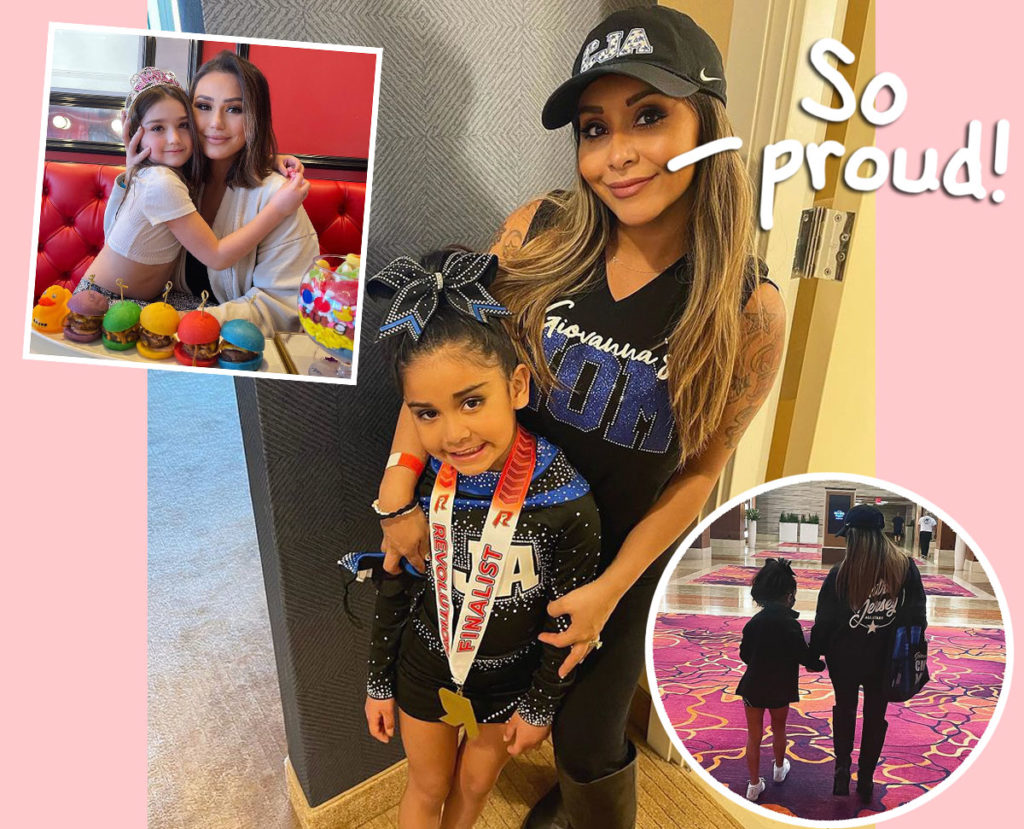 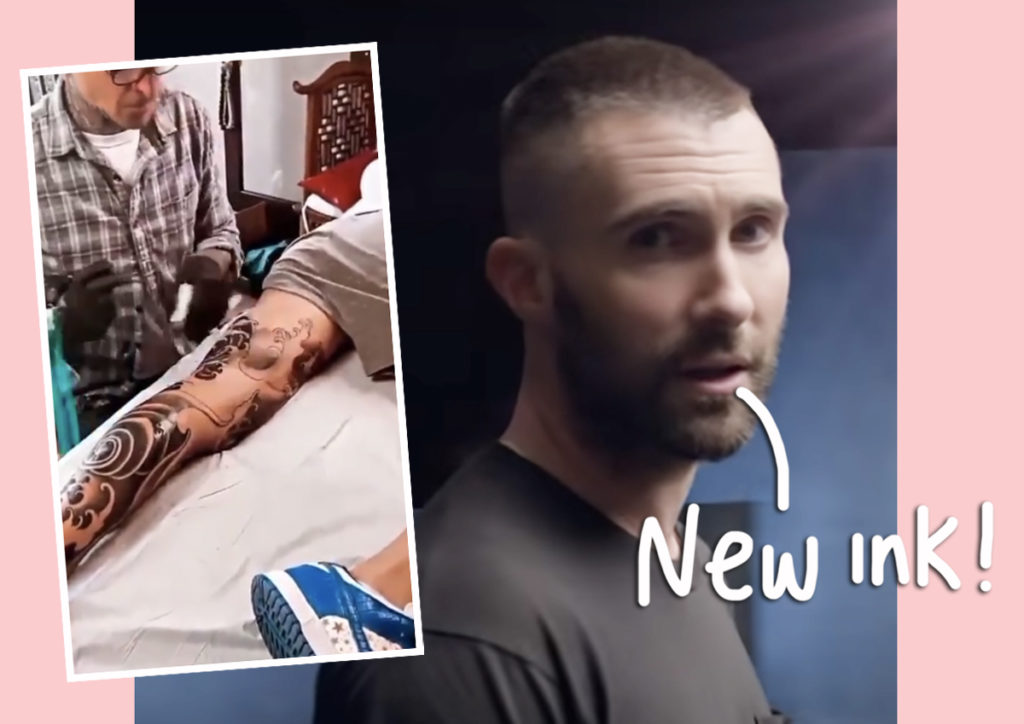 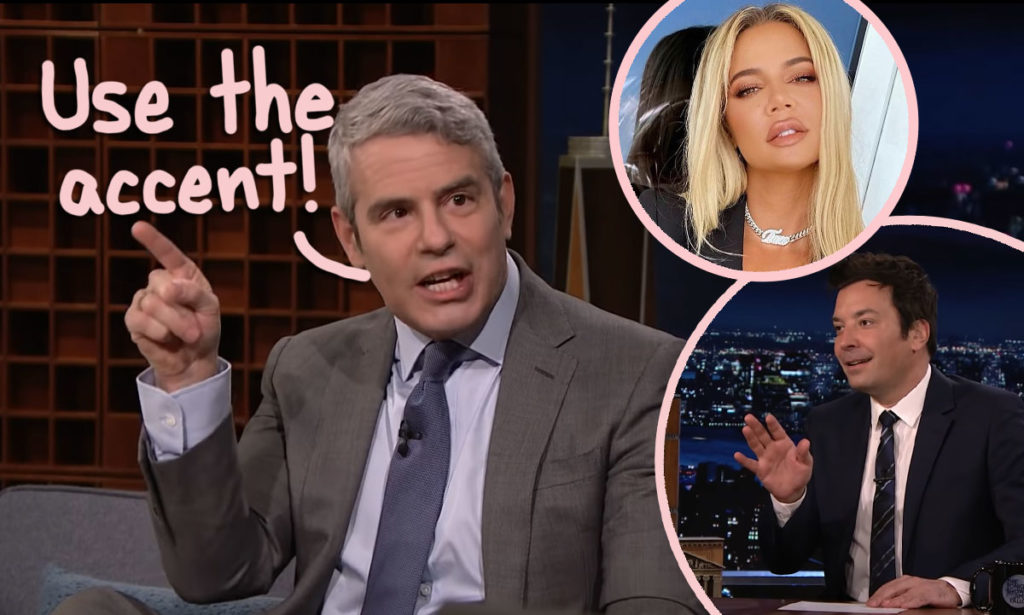 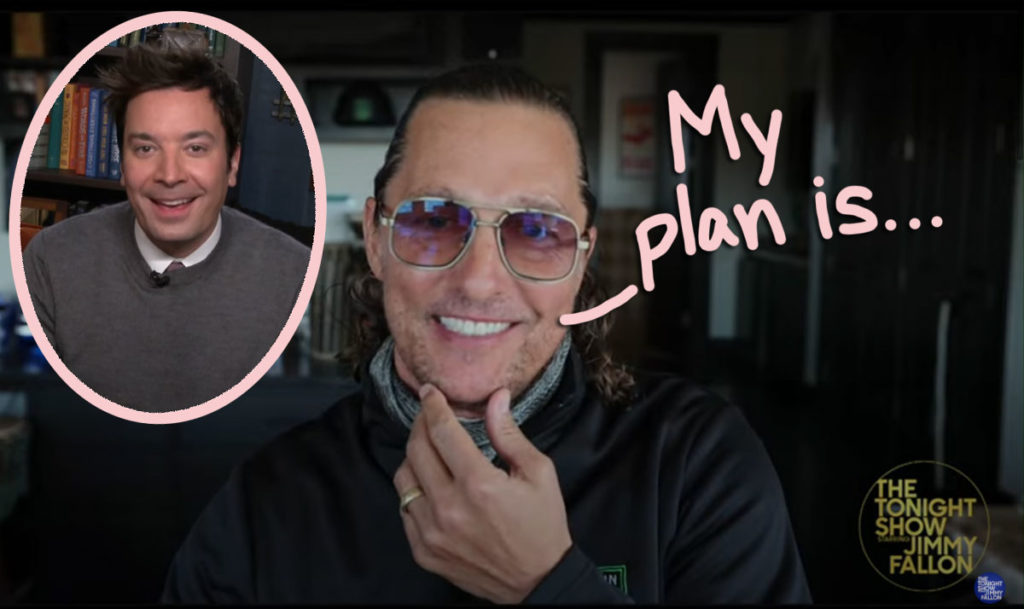