‘Booksmart’ director Olivia Wilde and ‘Horrible Bosses’ star Jason Sudeikis are reportedly calling off both their engagement and relationship. However, this breakup wasn’t recent, according to a source.

Actors Olivia Wilde, 36, and Jason Sudeikis, 46, are reportedly going their separate ways after a seven-year engagement and nine-year relationship. And apparently, this alleged breakup isn’t fresh! “The split happened at the beginning of the year,” a source close Olivia and Jason told PEOPLE. 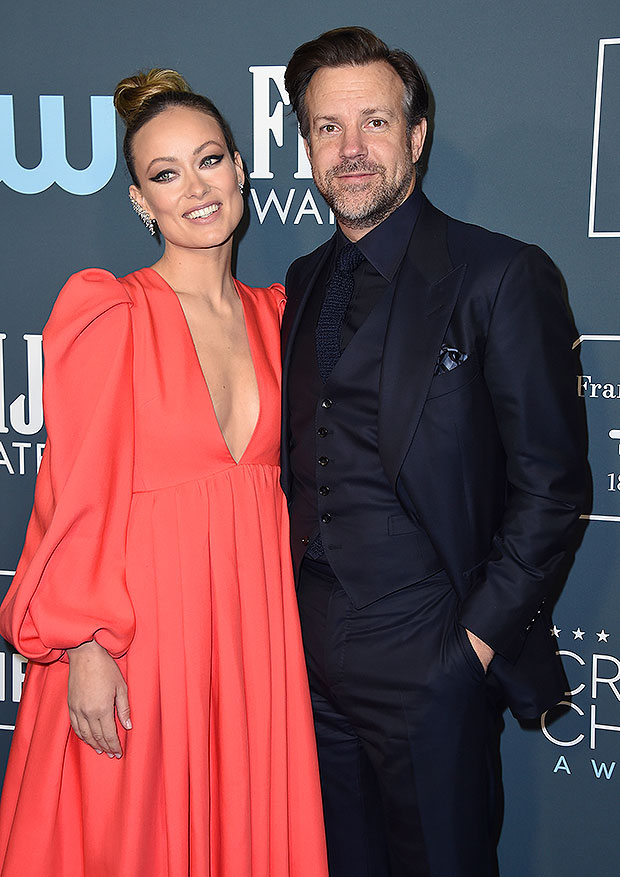 “It’s been amicable and they’ve transitioned into a great co-parenting routine,” the source continued. Olivia and Jason share Otis Alexander, 6, and daughter Daisy Josephine, 4; the insider added, “The children are the priority and the heart of the family’s relationship.” HollywoodLife has reached out to Olivia’s and Jason’s reps for comment.

Olivia, who is famous for starring in movies like Tron: Legacy and directing Booksmart, met Jason — also a big name in films like We’re The Millers and Horrible Bosses — met after a finale party for Saturday Night Live. Jason revealed this himself on The Late Show With Stephen Colbert in 2017, saying, “We hit it off that night.” Hollywood’s funny man said it “was off to the races” once he had learned that the famous actress had “stopped dating someone.”

Olivia and Jason began dating in Nov. 2011, and they were smitten — Jason proposed after the holiday season in 2012.