Harry Coppell, an Olympic pole vaulter for Team Great Britain, lost one tooth and smashed another after getting injured during practice. He even shared a video of the terrifying incident.

British Olympic pole vaulter Harry Coppell, 25, suffered a brutal blow to his front teeth while training in Tokyo, Japan for the 2021 Summer Olympics. The Team Great Britain athlete was performing an impressive pole vaulting move when he was smashed in the mouth and subsequently lost one tooth and cracked another. Harry shared a video of the frightening moment that he got hurt on Wednesday, just two days before the Opening Ceremony of the 2021 Tokyo Olympics.

In the July 21 video, Harry can be seen running and pole vaulting himself over the bar, landing flawlessly on the mat. The stunt looked like it was near-perfect, but just seconds later, Harry was unable to catch the bar in time and it smashed right into his mouth. The result? His font teeth totally wrecked, which Harry captured in his Instagram post. “Got some good vaulting done tonight at the @teamgb holding camp!” he wrote in the caption, adding, “HOWEVER…The bar then fell on my face and messed up all my teeth. I hope @tokyo2020 has a good dentist around.”

Harry later revealed the details of his injury on his Instagram Stories. Sharing a photo of one of his teeth missing while the chipped tooth was still slightly in place, Harry wrote, “Night with the dentist and i have one less tooth.” In another slide, the athlete joked that he would “tell people I was in a bar fight,” according to PEOPLE. 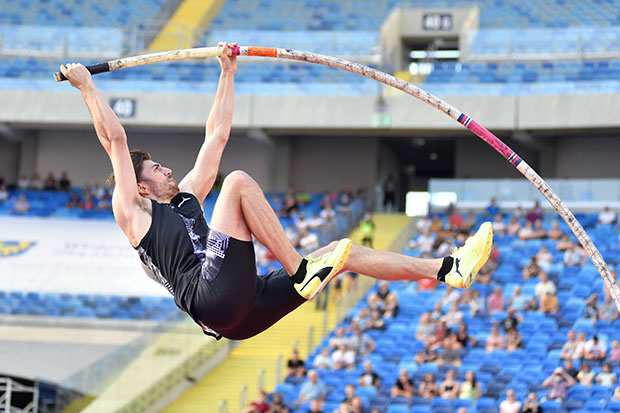 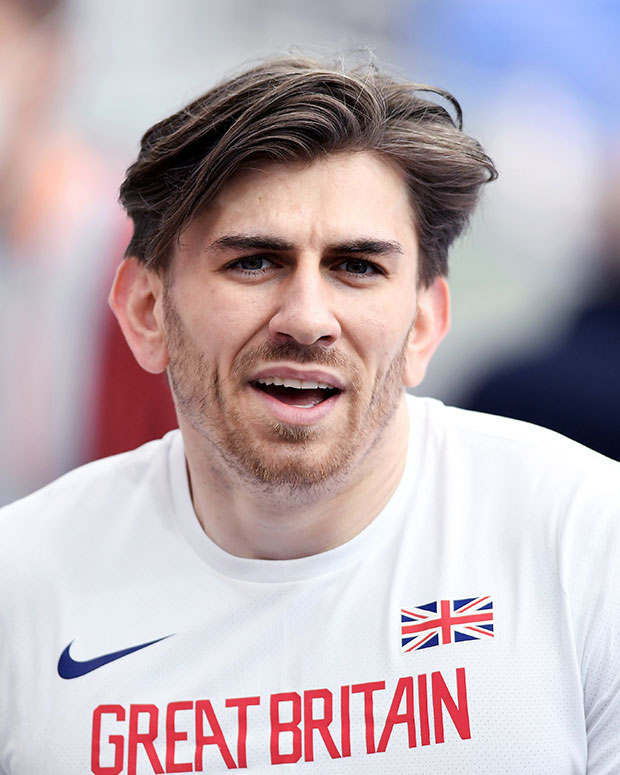 Harry was the champion in the pole vault event at both the 2019 and 2020 British Athlete Championships. At the latter competition, he finished with a British record jump of 5.85 meters. Getting injured just before the start of his Olympic debut is definitely not ideal for Harry. However, the men’s pole vault qualifying round does not begin until July 30, so he still has some time to get better. We’re wishing Harry a speedy recovery!