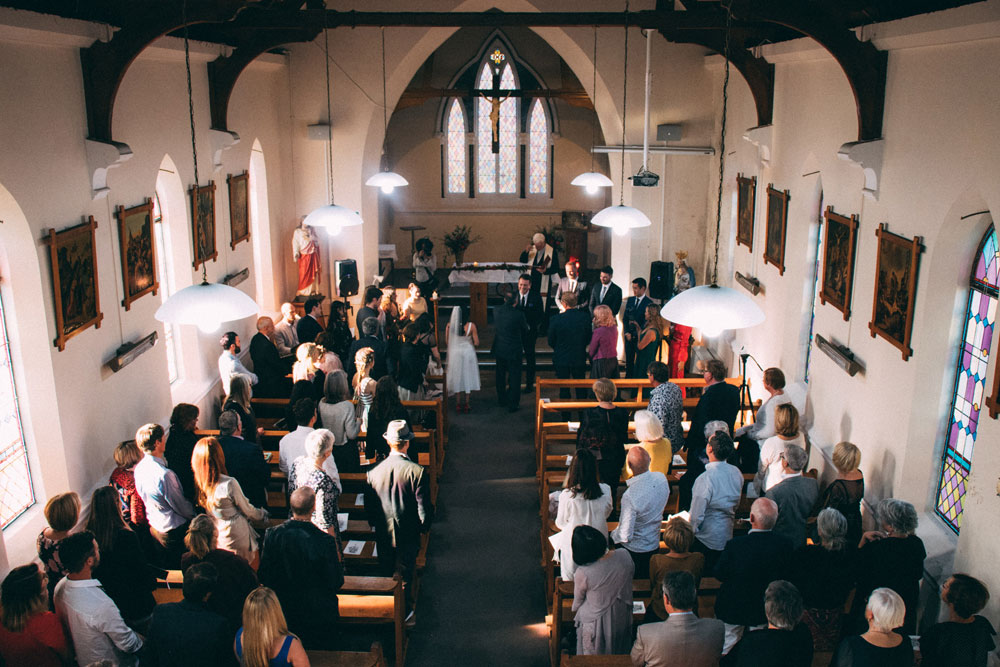 CB’s been reporting on the wedding that took place in Maine on August 7th that has led to 176 people becoming infected with the COVID-19 virus. So far contact tracing has identified seven deaths of people who didn’t even attend the wedding. With the absolutely predictable outcome for this series of bad judgment calls, many of us wondered who thought this was a good idea? Apparently, one person who endorsed the event was the preacher who married the couple. According to People, Pastor Todd Bell of the Cavalry Baptist Church not only agreed to preside at the mask-free wedding, he has told his congregation they can keep their masks at home as well, saying they won’t be “ruled by fear.”

The Sanford pastor who presided over the wedding remains defiant and is not requiring his congregants to wear masks. Todd Bell, pastor of the Calvary Baptist Church, recently told his congregation that “we’re not going to be ruled by fear,” according to an audio recording from one of his recent church services. “We’re going to be governed by faith. Can someone give me an amen?”

“I’m definitely concerned,” Sanford city council member Maura Herlihy tells PEOPLE. She believes Bell is sending the wrong message to his congregation. “I don’t see what the harm is in wearing a mask, especially when health officials say it helps stop the spread. For someone of faith … God has given us science and it is something we should use.”

The Sanford City Council last week passed a face mask ordinance requiring people to wear masks at all indoor businesses (and outside if they are not six-feet apart) or face a $100 fine. Places of worship do not fall under the “indoor business” umbrella, she says.

Herlihy says that all of the blame for the uptick in Sanford’s coronavirus cases should not fall solely on Bell, as other organizations – religious and otherwise – in the community are not adhering to state safety guidelines when it comes to the pandemic.
Bell’s lawyer, David Gibbs III, maintains that his client is being unfairly targeted.

“We certainly don’t want to blame the bride and groom, but this was a family wedding that was held with guests at a public facility, and [the coronavirus outbreak] ends up largely getting blamed on Pastor Bell and his church. That connection is maybe just a little bit exaggerated in the news.”

I take real exception to a Baptist pastor saying, “we won’t be ruled by fear.” Christianity relies heavily on fear to enforce its tenets. It’s the fear of being denied entrance to paradise or even God’s grace that supposedly keeps a lot of us from doing anything fun. The Old Testament especially is ridded by fear, nobody’s ever excited about the possibility of getting smote. There was plenty of fear lingering behind the choices I made due to my religion and I’m a freaking Episcopalian – we’re so lax our sign of the cross is a shoulder shrug. My dad’s family was Baptist – don’t give me this No Fear nonsense. Plus, if Bell is so convinced, he’s right on this, why is he deflecting blame to the bride and groom? Don’t get me wrong, they absolutely deserve to share the blame, but why isn’t Bell owning his decision to promote gathering without masks?

The church claims it’s taking other measures, like social distancing and hand sanitizer at services. Neither of those have the proven efficacy as wearing masks. Plus, by promoting social distancing and hand sanitizer, they are admitting there is a virus of which we should be cautious. So why is it just masks that indicate fear? What’s even more tragic than the fact that this church is opening up its congregation to a deadly disease, the church has a K-12 school attached to it that also does not require masks of the teachers, administration or students. Look Pastor Bell, God’s pretty busy currently with 30M cases of coronavirus worldwide and almost 1M deaths. I think even She is looking for an assist from science right about now. 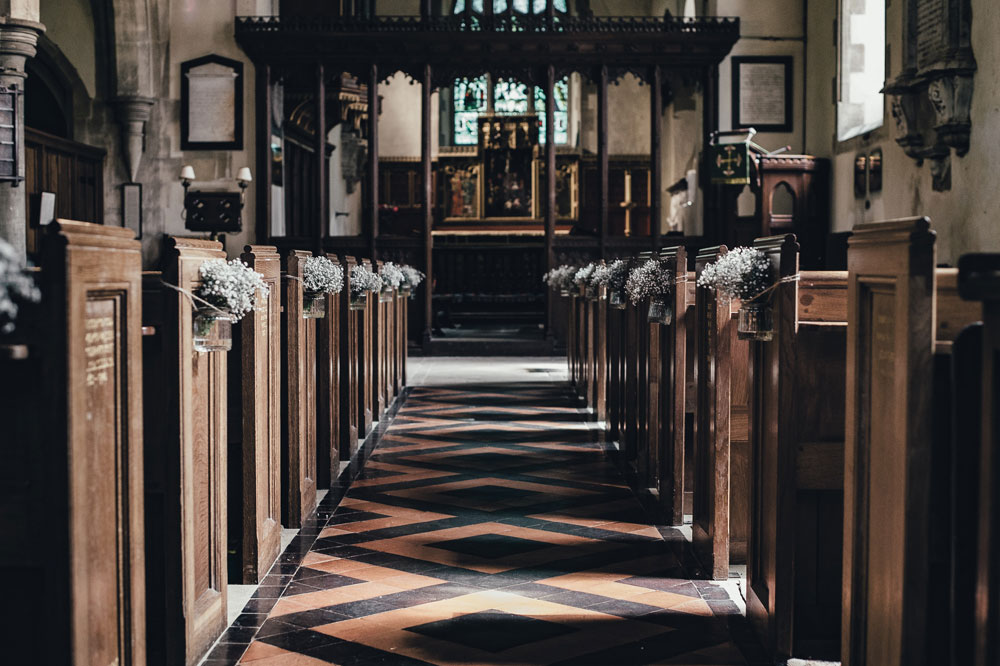 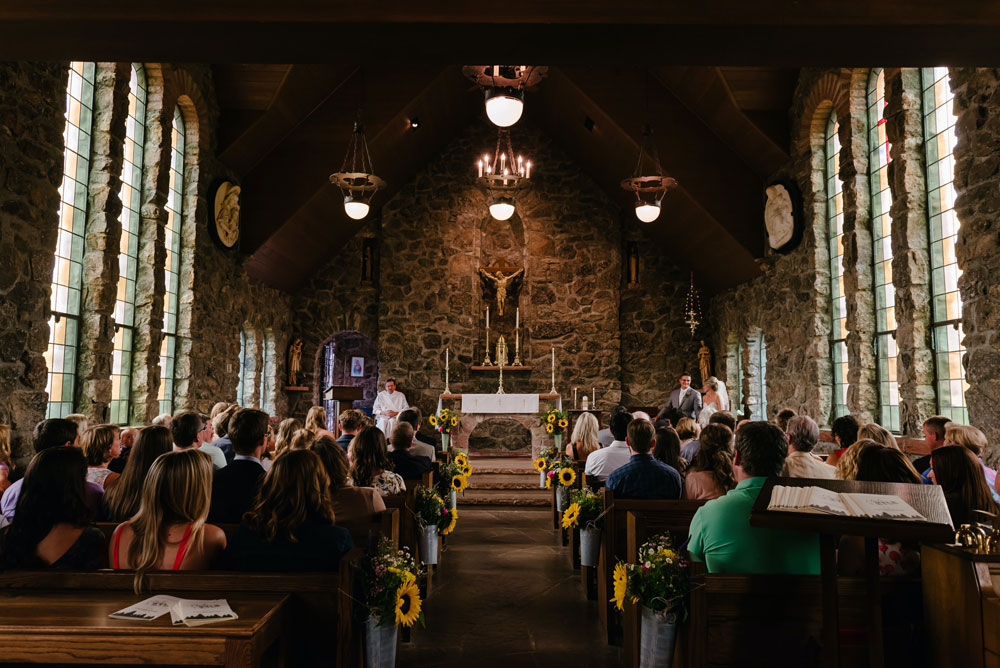