Penn Badgley’s character of Dan Humphrey may have gained infamy when he was revealed as Gossip Girl at the end of his hit CW show, but, as it turns out, the actor himself isn’t too keen on notoriety.

The You star, 32, denounced his celebrity status in a new “Actors on Actors” conversation with Gina Rodriguez for Variety published on Friday, June 7.

“It’s boring to me,” Badgley said of fame, sharing his acronym for the term: “F–ing Awful Man, Extremely!” He added, “You’re dancing on a razor’s edge.” 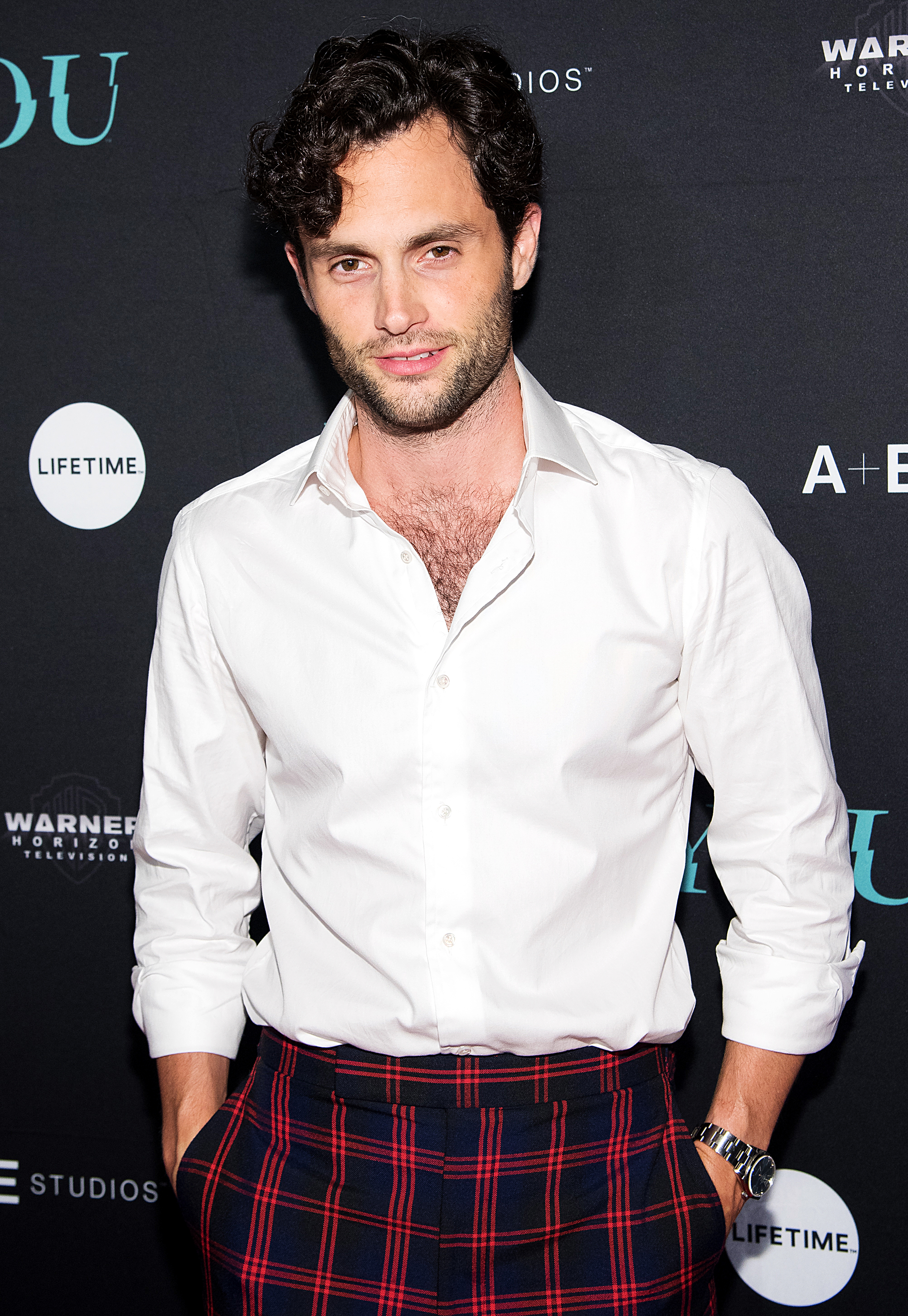 The actor pointed out the pitfalls that come along with the territory. “When you falter, it’s very public. When you break up, it’s public,” he said.

Though the Independent Spirit Award winner has been married to singer Domino Kirke since February 2017, he went through high-profile breakups with ex-girlfriend and Gossip Girl costar Blake Lively in October 2010 and Zoë Kravitz in 2013.

Kravitz, 30, meanwhile, is “legally married” to Karl Glusman, though the two are reportedly planning to tie the knot again in France this month.

Badgley has previously addressed some of the less-than-savory experiences he had at the height of Gossip Girl‘s show’s fandom to The Daily Beast in September. “I think as an actor you can become an object of desire, which is something women are already accustomed to more or less around the world,” he said at the time. “I mean, I don’t want to sound sensationalist, but I’ve literally been molested — just in the literal sense of the word — by many people in the moment. Because that’s what they do.” 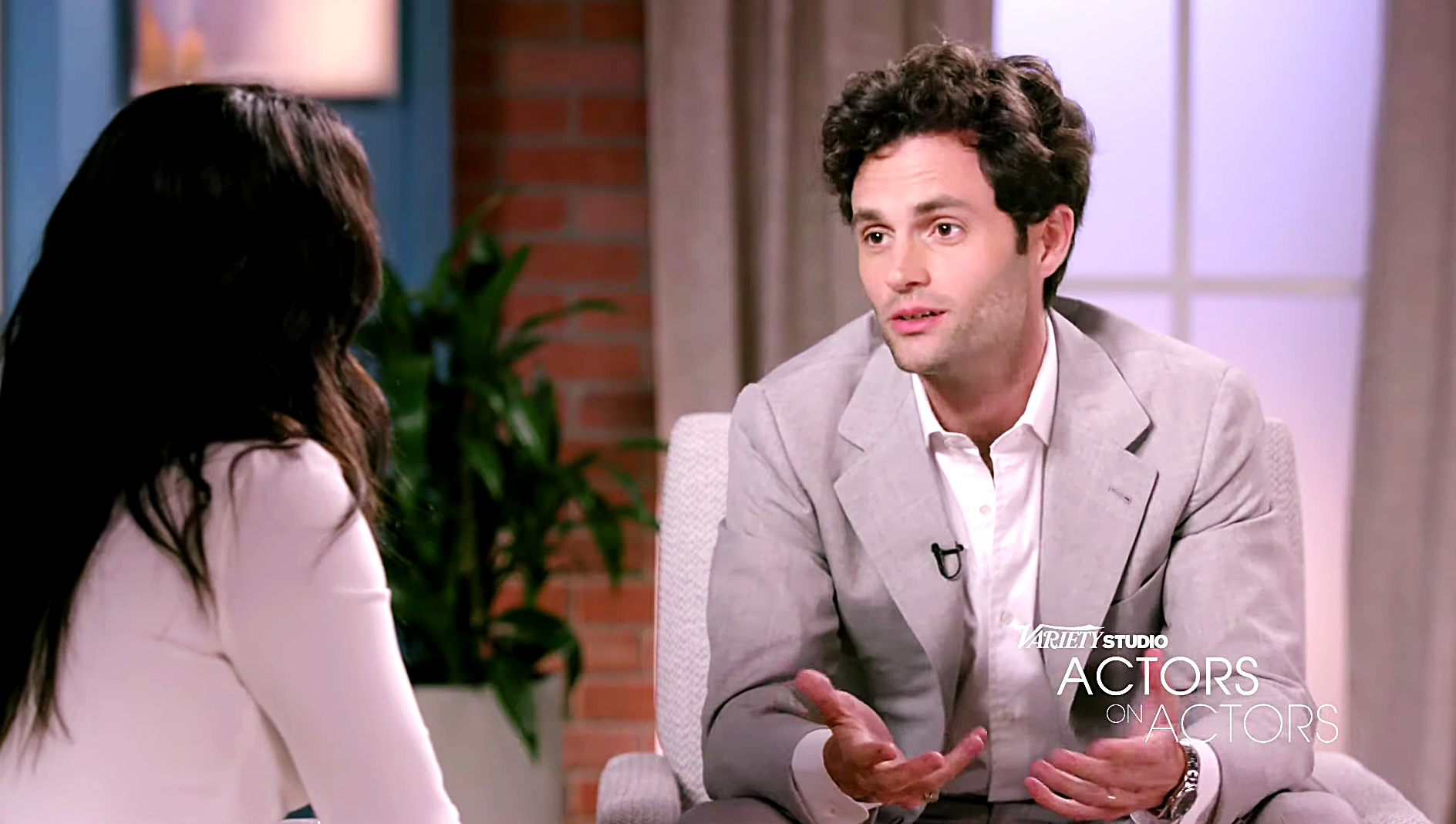 He later clarified his comments in a statement to Us Weekly: “The point of my comment was not to confess a personal trauma,” he explained. “I was speaking about the way emotional and physical boundaries are violated for someone in the public eye, who is seen as an object of desire. Depending on so many factors, it can range from conscious abuse to something very unconscious — and that is the point I was making, cautiously, in the context of a conversation about fanaticism and cultural norms which support manipulative or abusive behavior. These are the same norms which support predatory men, but not exclusively predatory men. They affect, and infect, us all.”

Rodriguez, 34, for her part, admitted to having quite a different experience after finding fame on Jane the Virgin at the age of 30 during her conversation with Badgley on Friday. “I had been poor for so long. I had been a struggling actor for so long. I had not paid off my NYU debt. It always feels immediate, because you’re like, ‘Oh, I’ve been struggling for 13 years’ to ‘Yay! I get to pay my rent,’” she explained.

Still, the Golden Globe winner said fame does have its downsides: “It’s that bizarre space between blessing and burden. And it’s that sliver that, like, hangs out and touches them both. … The one thing about fame is that it’s a constant test of the ego.”

Badgley and Rodriguez’s interview will air on PBS on June 18 and 20.