Peter Gadiot is one of the original stars from Queen of the South, having starred in the series from the very beginning. Portraying James Valdez, Gadiot has been a major part in Teresa Mendoza’s (played by Alice Braga) rise to becoming a queenpin. However, James did do a disappearing act when series four came around.

Things had been starting to steam up between James and Teresa in series three of Queen of the South.

But when she questioned his loyalty, James thought this was his cue to leave and so went off to work alongside CIA agent Devon Finch (Jamie Hector) to try and shield Teresa from their investigations.

So fans were saddened when they realised James wouldn’t be in series four, with more focus being paid to Teresa and her new fling Eddie Bucks (Bailey Chase).

This was, of course, until James showed up in the final few moments of series four, to warn Teresa about a pending danger heading her way. 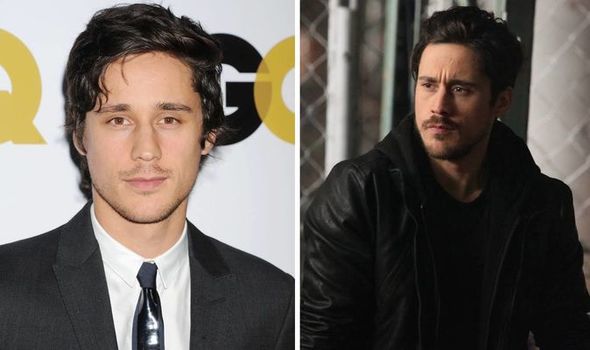 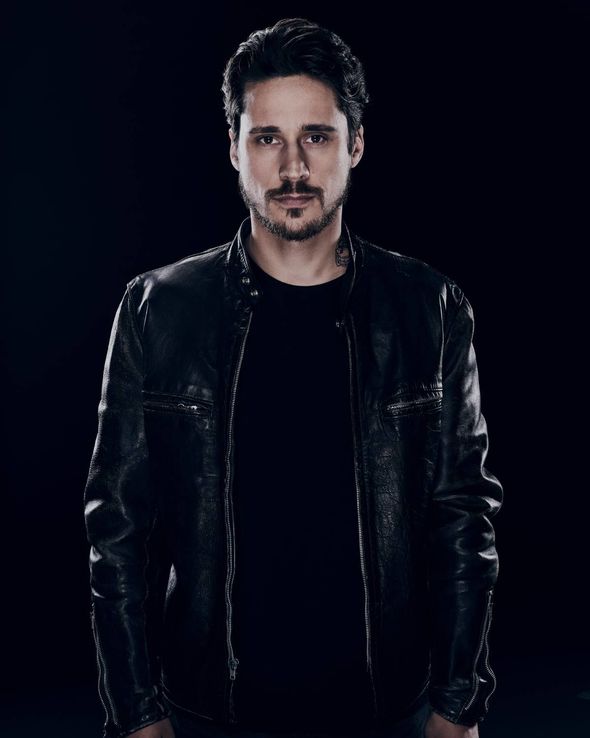 Does Queen of the South actor Peter Gadiot have children?

Actor Gadiot is very much a private person, preferring to keep his personal life out of the spotlight.

He rarely does interviews and when the English actor does, it’s usually with the entire cast of Queen of the South or at a red carpet event.

Gadiot is widely reported as single, only mentioning a couple of ex-girlfriends in passing on Twitter.

So the star isn’t married and it is believed Gadiot also doesn’t have any children. 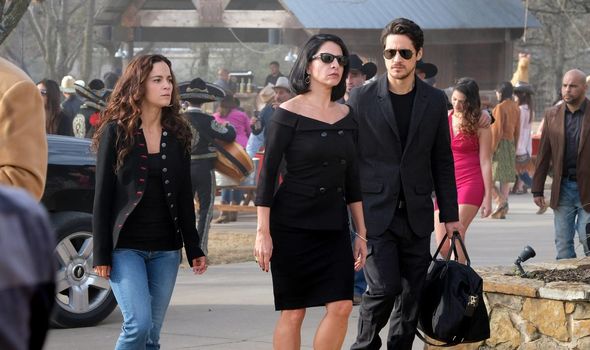 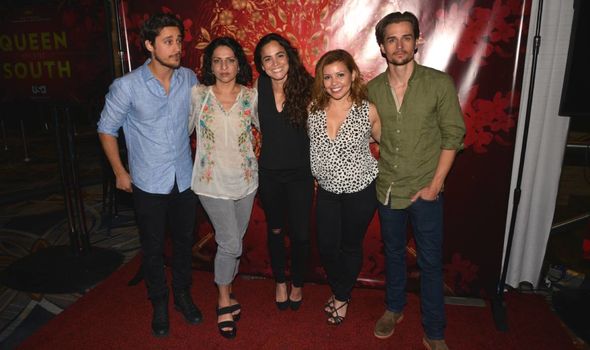 This could be down to the 35-year-old actor focusing primarily on his acting career rather than starting a family.

This doesn’t mean Gadiot doesn’t intend on never having children, with some signs indicating he does like to be around kids.

Gadiot is an active campaigner against slavery and human trafficking and once rowed across the Atlantic in support of the cause.

He gave a talk to thousands of school children about his various adventures to raise money for charity as well as to educate them on the issues.

During his expedition for Rowing Against Slavery, Gadiot also managed to raise money for both Anti-Slavery International and Save the Children which helps to keep kids happy, healthy and in education across the world.

So while Gadiot may not have any children as of yet, this may change if he does at some point decide to settle down.

In the meantime though, the actor has been busy working on the latest episodes of Queen of the South.

There isn’t too much longer to wait for the next season to start airing either.

The cast and crew of Queen of the South are currently shooting series five.

The filming schedule was delayed two weeks after starting up back in March 2020 when the world went into lockdown.

A release date hasn’t been announced just yet by USA Network but it is believed season five is going to begin in June 2021.

Queen of the South is available to watch on USA Network and Netflix.