PICTURE EXCLUSIVE: Rupert Grint steps out with girlfriend Georgia Groome and their baby daughter after slamming JK Rowling for ‘transphobia’

Rupert Grint was spotted grabbing a coffee with girlfriend George Groome and their newborn baby daughter on Saturday.

The Harry Potter star, 31, donned a protective face mask as he stepped out for a stroll, after joining many of his co-stars in slamming JK Rowling.

On Friday Rupert became the latest in a swathe of actors to speak out against the author, after she took issue with an online article about ‘people who menstruate.’ 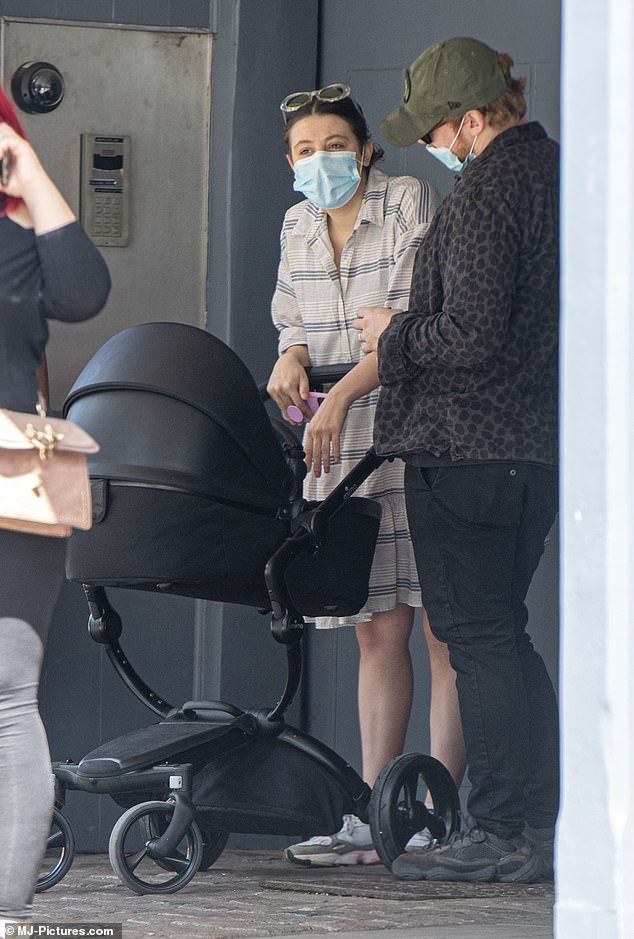 Out and about: Rupert Grint stepped out with girlfriend George Groome and their newborn baby daughter on Saturday, after joining many of his co-stars in slamming JK Rowling

Rupert cut a casual figure as he headed out in a protective face mask for the outing with Georgia and their baby daughter.

The Ron Weasley actor and his girlfriend took a brief moment to stop and check on their little girl before continuing on.

Georgia embraced the warm June weather in a pale pink striped shirt dress and trainers as she pushed the pram along. 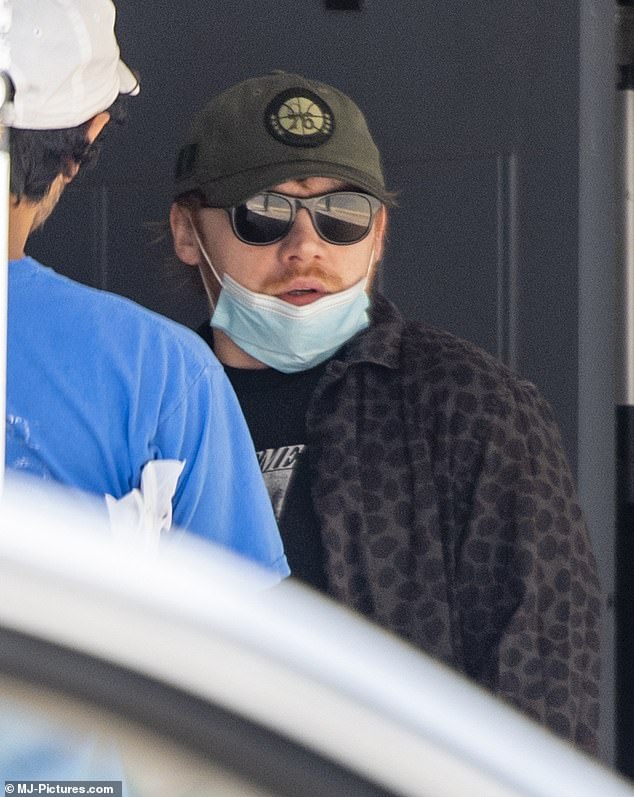 Shielded: The Harry Potter star donned a protective face mask as he stepped out for a stroll, after joining stars slamming Rowling for views which have been branded ‘transphobia’ 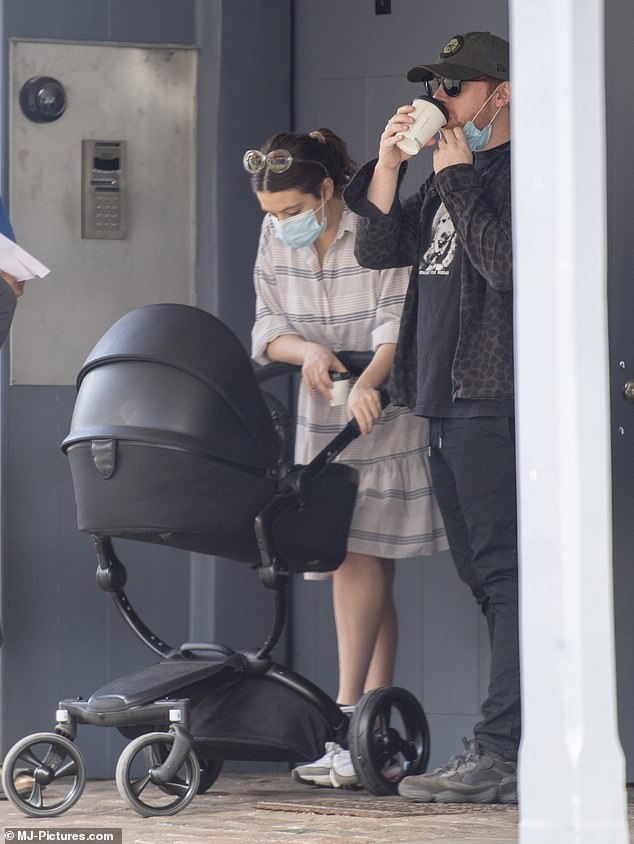 Busy: Rupert briefly stopped to take a sip of his coffee as Georgia checked on their baby daughter nestled in her pram 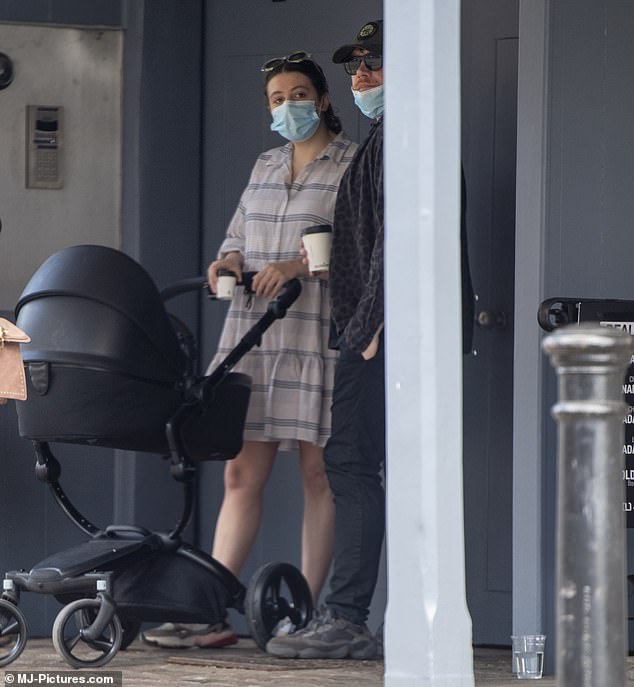 Casual: Georgia embraced the warm June weather in a pale pink checked shirt dress and trainers as she pushed the pram along

On Friday Rupert joined many of his Harry Potter co-stars speaking out against author Rowling, including Emma Watson – who played Hermione in the film franchise, Daniel Radcliffe who played Harry and Eddie Redmayne, who stars in her Fantastic Beasts films.

Speaking to The Times, Rupert said: ‘I firmly stand with the trans community and echo the sentiments expressed by many of my peers. Trans women are women. Trans men are men.

‘We should all be entitled to live with love and without judgement.’

Rowling, 54, was hit by what she described as ‘relentless attacks’ after she took issue with an online article about ‘people who menstruate.’

But she has since answered her critics with a 3,663 word essay posted on her website on Wednesday under the headline: ‘J.K. Rowling Writes about Her Reasons for Speaking out on Sex and Gender Issues.’

She included her personal experiences with domestic abuse at the hands of her ex-husband of 18 months, Jorges Arantes.

In it, the author revealed she was sexually assaulted in her 20s and told of her scars of domestic violence from her first marriage.

The author had one child, daughter Jessica Isabel Rowling Arantes, 26, with her Portuguese ex-husband. They were married for just 13 months.

Former drug addict Arantes admitted in 2000 that he had once slapped her ‘very hard’ early in the morning of November 17, 1993 and thrown her out of the house in Porto, Portugal.

Rowling returned the following day with a policeman to retrieve their four-month-old daughter Jessica and stayed in hiding with friends for two weeks before returning to the UK.

In her post, Rowling said she did not want to ‘claim ownership’ of a story which also belongs to her daughter.

Rowling also declared she had ‘deep concerns’ about the pressures young people face to transition to another gender.