For the haters who are blaming Megxit on Meghan Markle, don’t forget it takes two to tango. Or in this case, two to make a major decision to step down as senior members of the royal family.

The Suits alum has caught a significant amount of flack over the past two years to the point that multiple lawsuits are underway against British tabloids, but Prince Harry was actually the one to first have the idea of leaving the nest before he and Meg ever even met.

In a 2017 interview with Mail on Sunday (ironically, one of the pubs which the couple recently brought a lawsuit against), Prince William‘s younger brother reflected on being in Afghanistan, Iraq in 2007 as a member of the British Army:

“I felt as though I was really achieving something. I have a deep understanding of all sorts of people from different backgrounds and felt I was part of a team. I wasn’t a Prince, I was just Harry.”

Probably the first time he really had a normal life! Unfortunately, it didn’t last too long once a magazine leaked his location and he had to be evacuated for security purposes.

Explaining further about the time that followed, he added:

“I spent many years kicking my heels and I didn’t want to grow up.”

As you’re likely aware, the now-settled husband and father once had quite a headline-making streak, including a naked romp in Las Vegas, partying, getting into scuffles, and more. This increased taste of normalcy (though he was still watched like a hawk) made him want to leave his royal duties behind:

“I felt I wanted out but then decided to stay in and work out a role for myself.”

We can definitely thank Queen Elizabeth II and Prince Charles for that! In time, he found his place within the family though he does take a backseat to his older brother who will one day be king. At the time, he added to the outlet:

“I am determined to have a relatively normal life and if I am lucky enough to have children they can have one too. We don’t want to be just a bunch of celebrities but instead use our role for good.” 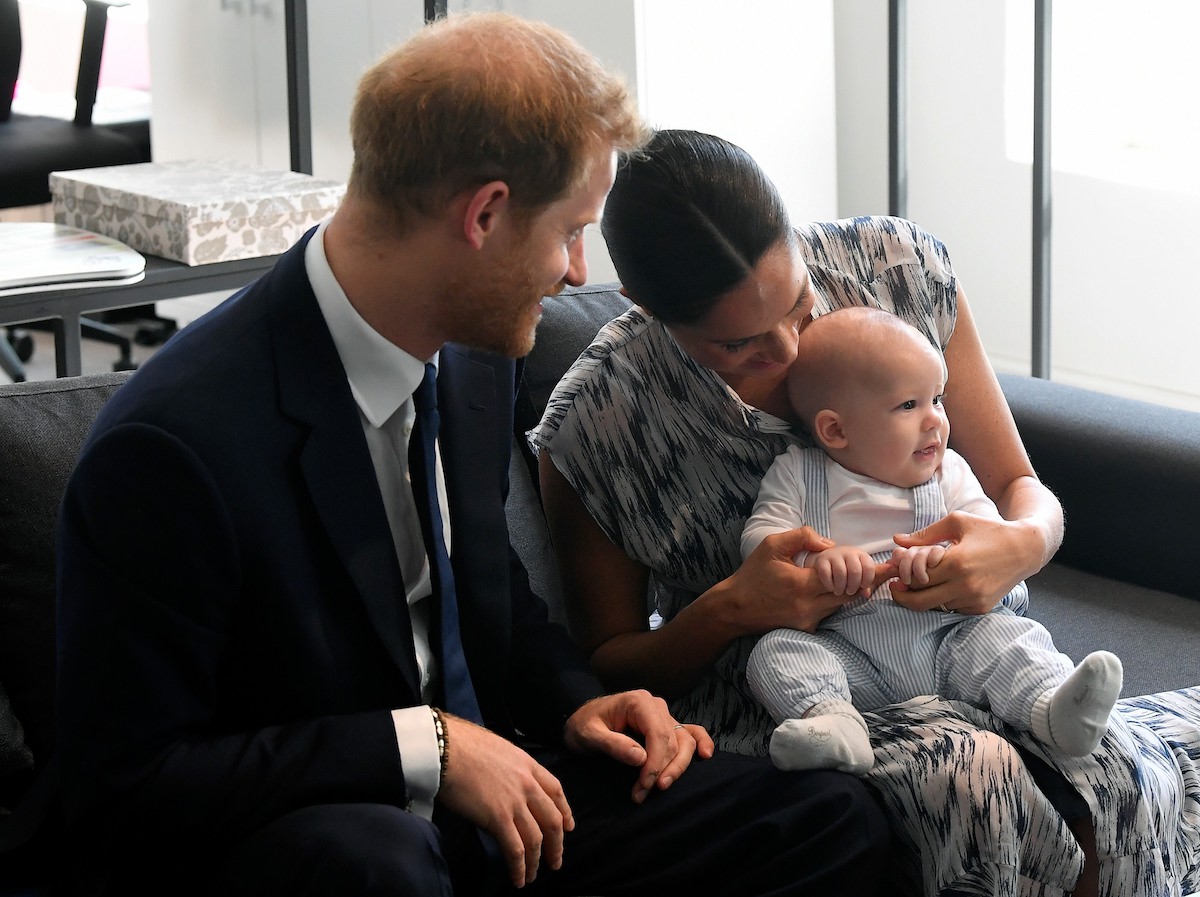 What do U think about this newly discovered interview, Perezcious royal experts?? Sound OFF (below) in the comments!! 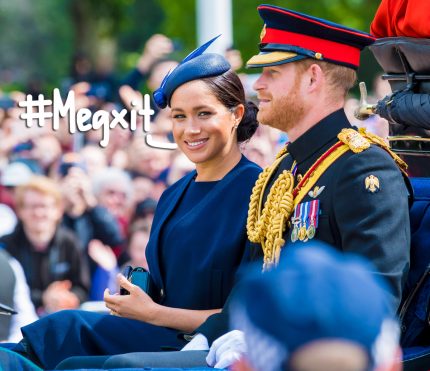 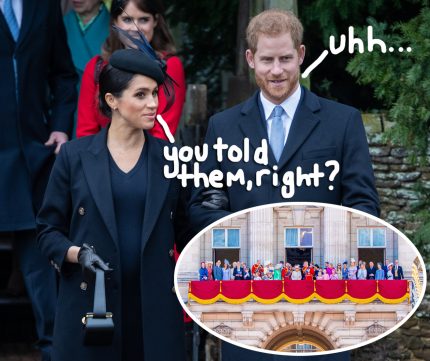 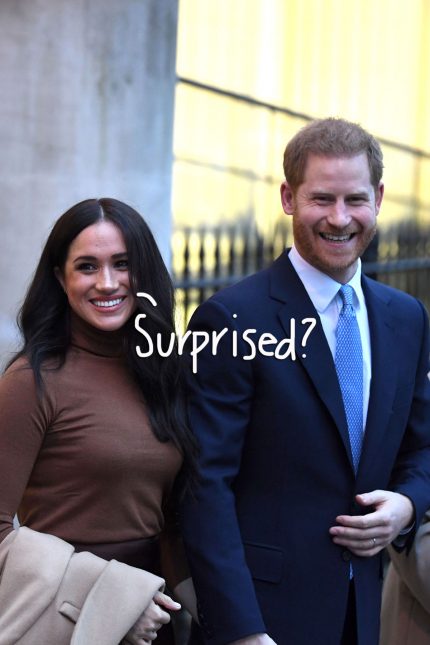 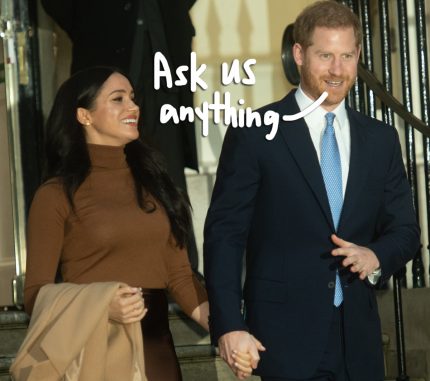