Prince Harry is all about his new Santa Barbara, California mansion — especially when it comes to teaching little Archie about sports, and watching him play outside!

There’s just one little problem with all of it: Meghan Markle‘s husband is trying desperately to find a way to introduce the game of rugby to his now 15-month-old son. And considering they’re living full time in the United States now, well, that’s proven to be a little more difficult than Harry was hoping for! Oh, no!

The Duke of Sussex enjoyed a special video chat on Saturday afternoon with various rugby players from around the world in honor of the Rugby Football League‘s 125th birthday. Harry, a very well-known and long-time supporter of the sport, was joined by St. Helens Women’s Super League player Gemma Wals and Emily Rudge, as well as Leeds Rhinos star Jamie Jones-Buchanan and his son Kurgan, Newcastle Thunder star Jordan Robinson, and academy player Alex Donaghy for the all-encompassing video chat about the sport, its past, and its future.

Inevitably, the topic of Harry’s move to America came up amongst the group, and everyone was keen on learning more about Archie’s development as a sports fan and an athlete… hey, it’s never too early to ask, right?! The 35-year-old dad, as proud as ever, relayed details to the group about how he couldn’t wait to start teaching the little boy how to play the sport and the nuances of it all, saying (below):

“What I need is a few mini rugby balls that I can then get Archie involved with the game, because at the moment it’s impossible to find any. But I’ve got a little space outside, which I’m fortunate enough to have so I need to get him playing some Rugby League.”

Ha! Love it! Good luck finding the right supplies here in America, though… may be better off teaching Archie more about football, or baseball!

Of course, Harry is referencing that new $14 million, nine-bedroom mansion in Santa Barbara that he and Markle bought less than a year after announcing they’d be stepping down as members of the royal family.

“I’m just unbelievably fortunate and grateful to have outdoor space and see my son be able to be outside, because I know so many people just haven’t had that opportunity in the last five months. Our little man is our number one priority but our work after that is the second priority and we’re just trying to do everything we can to do our part to make the world a better place.”

Lofty goals, there… but love that number one priority! So great!

What do U think of this rugby-loving family’s move to Santa Barbara, Perezcious readers? Obviously a big step for ’em all… sounds like they’re happy as can be there, though, no?!

Sound OFF about it with your take on everything down in the comments (below)!!! 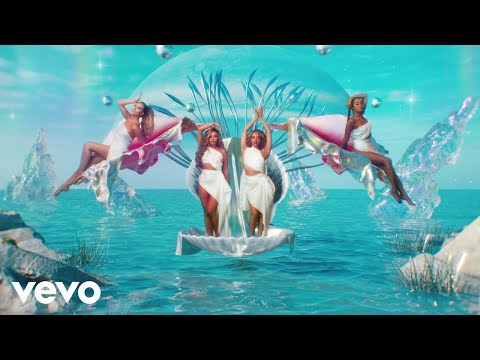 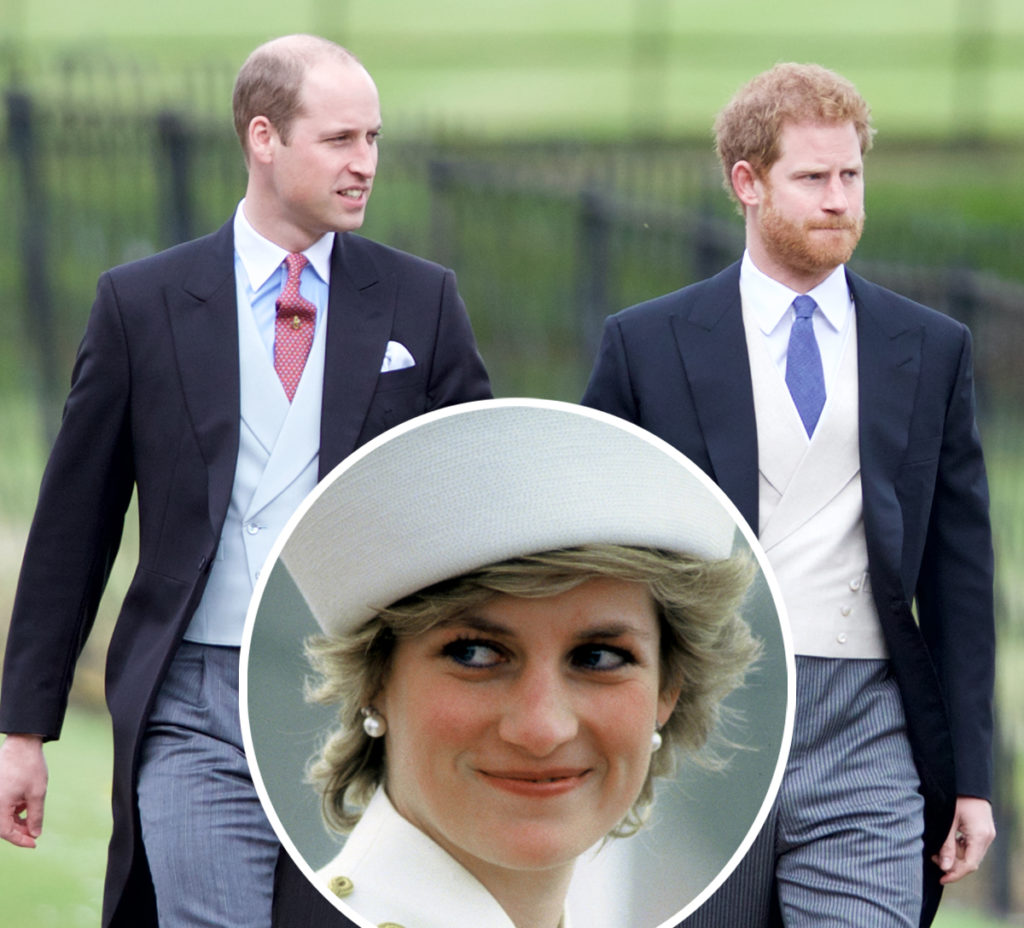 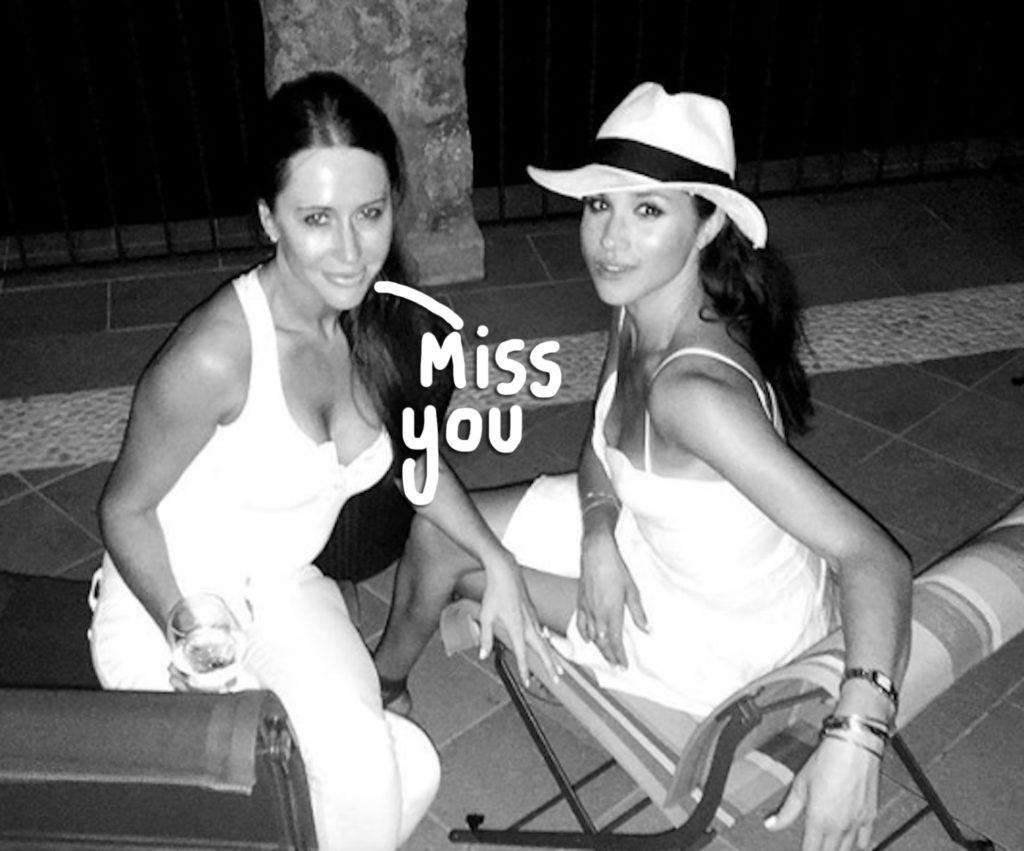 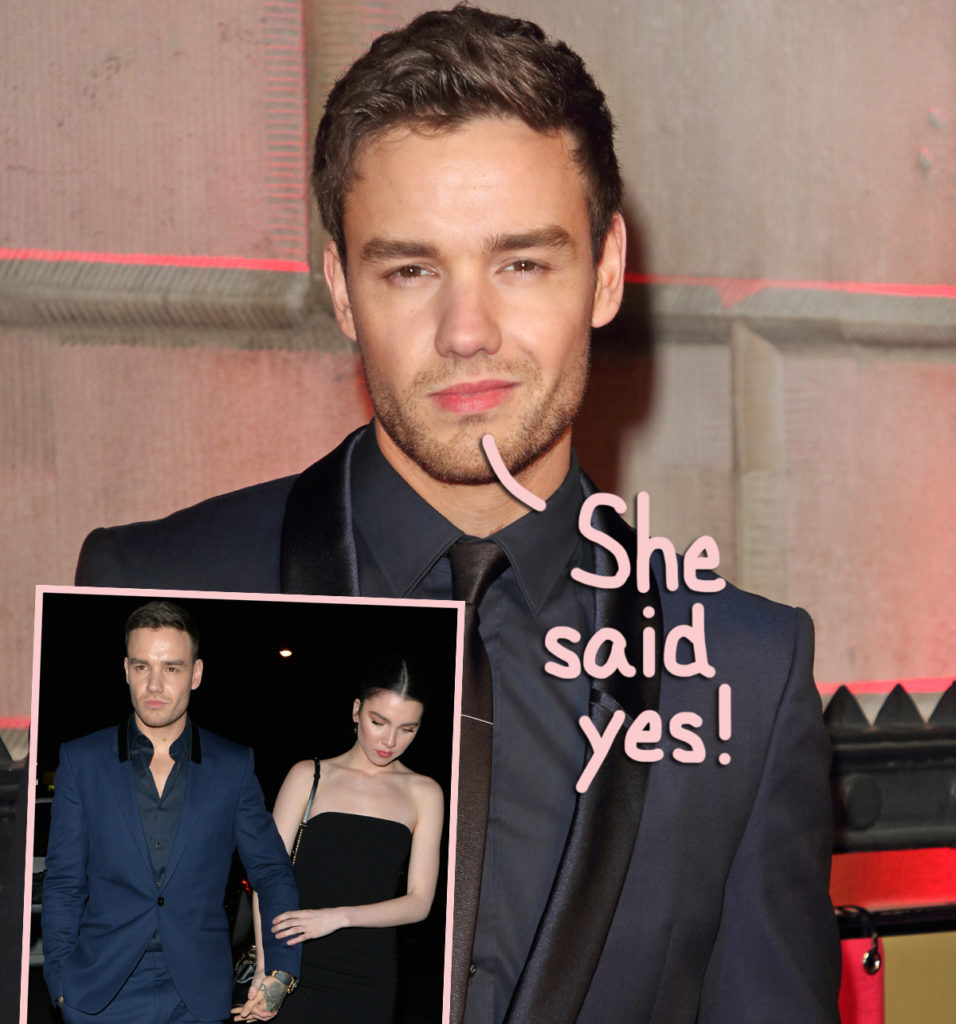