Kate Middleton and Prince William showed the world their competitive streak on Thursday when they took part in a boat race and competed against one another.

Performing the role of skipper on their respective boats, Kate and William both led their teams and raced six other boats in the King’s Cup regatta in Cowes on the Isle of Wight. And while Prince William’s team managed to come in third place at the event, Kate was sadly last.

Always a good sport, the duchess gracefully accepted a giant wooden spoon as the loser of the competition. Prince William couldn’t help but make fun of his wife as she was handed the oversized cutlery.

Using a super apt emoji, the Kensington Palace Instagram account posted, “It’s the taking part that counts…🥄” along with a photo of Kate laughing with her head in her hands. Something tells us that William was probably responsible for this cheeky post.

It's the taking part that counts…🥄

The Duke and Duchess of Cambridge were in high spirits, despite not winning the King’s Cup regatta. In fact, their chemistry was electric as they took to the stage to hear the race results. From Kate laughing with her head in her hands before she accepted her loser’s prize, to William gently mocking his wife for coming last, the royals proved that they always have fun when they’re together. 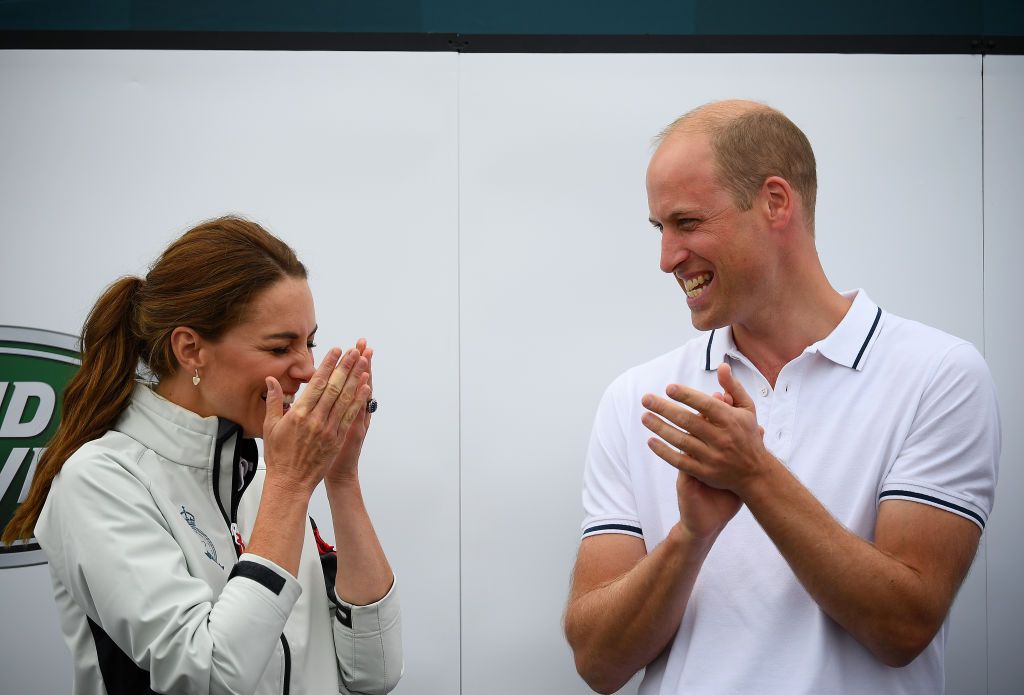 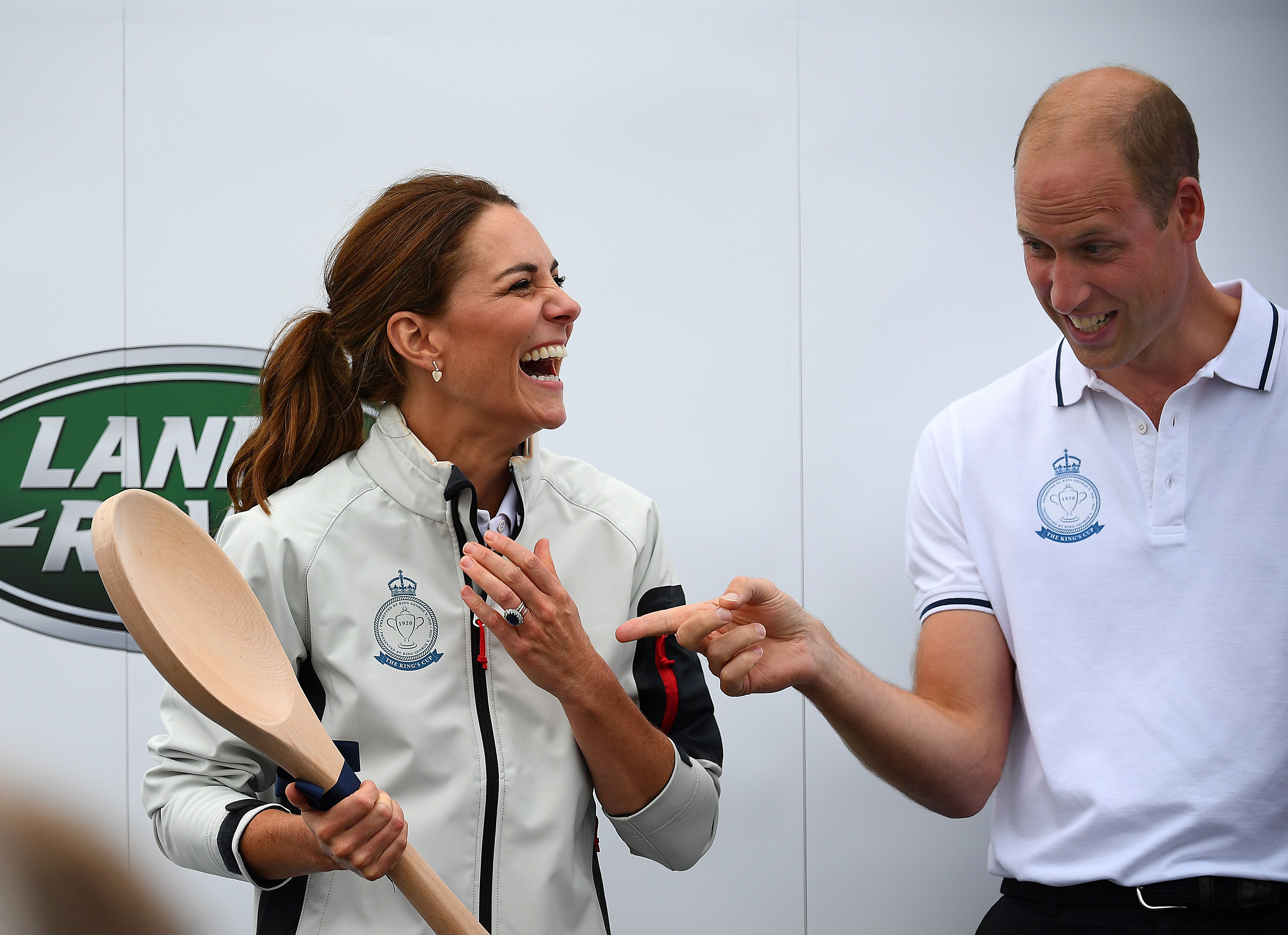 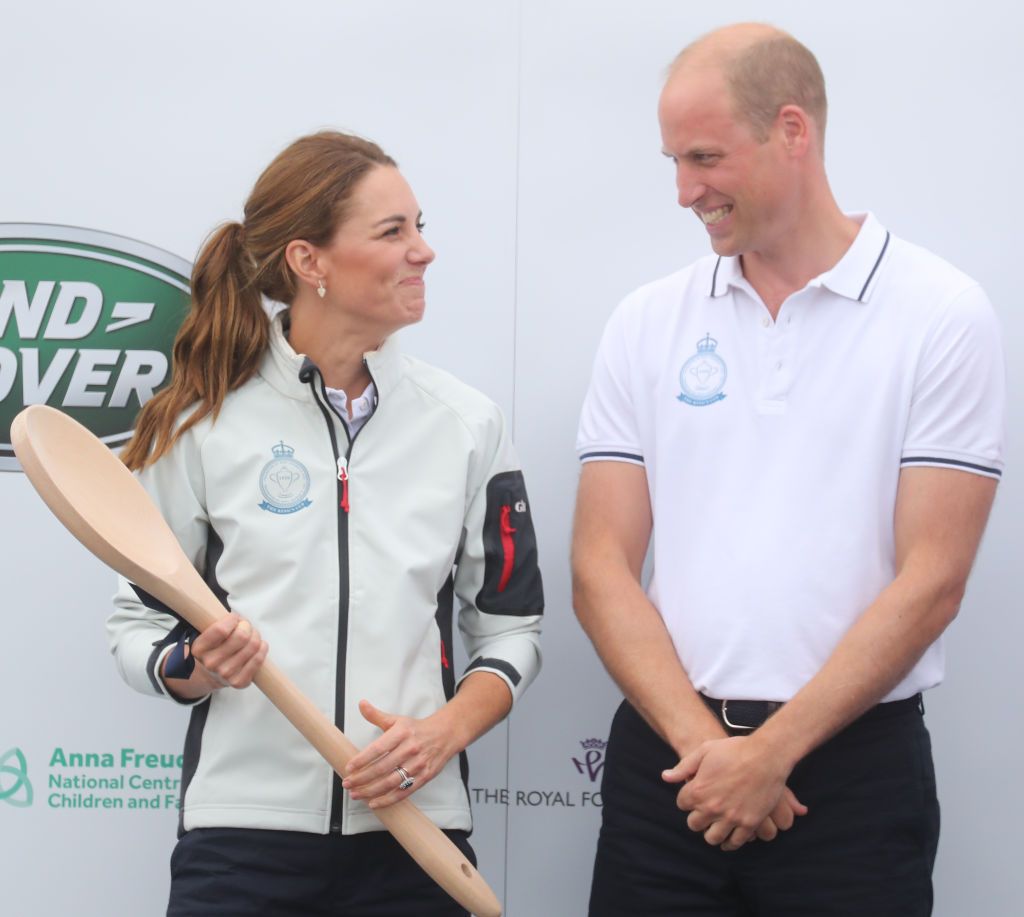