Princess Beatrice’s boyfriend, Edoardo Mapelli Mozzi, is already being treated like one of the family. 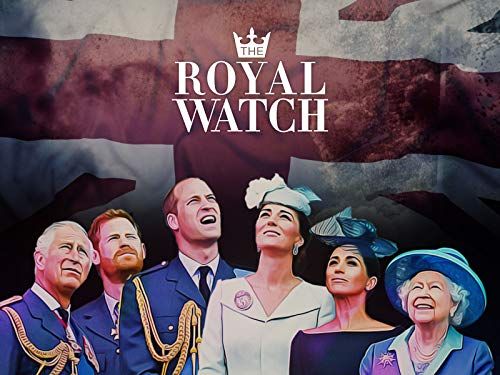 Beatrice’s father, Prince Andrew, threw his annual [email protected] event this week, which gives a platform to entrepreneurs and their ideas. Mozzi accompanied Beatrice to the prestigious event at St. James’s Palace, and was photographed chatting with attendees.

Judging by photos taken at the event, Mozzi was at ease talking to guests, and Princess Beatrice remained at his side for most of the day: 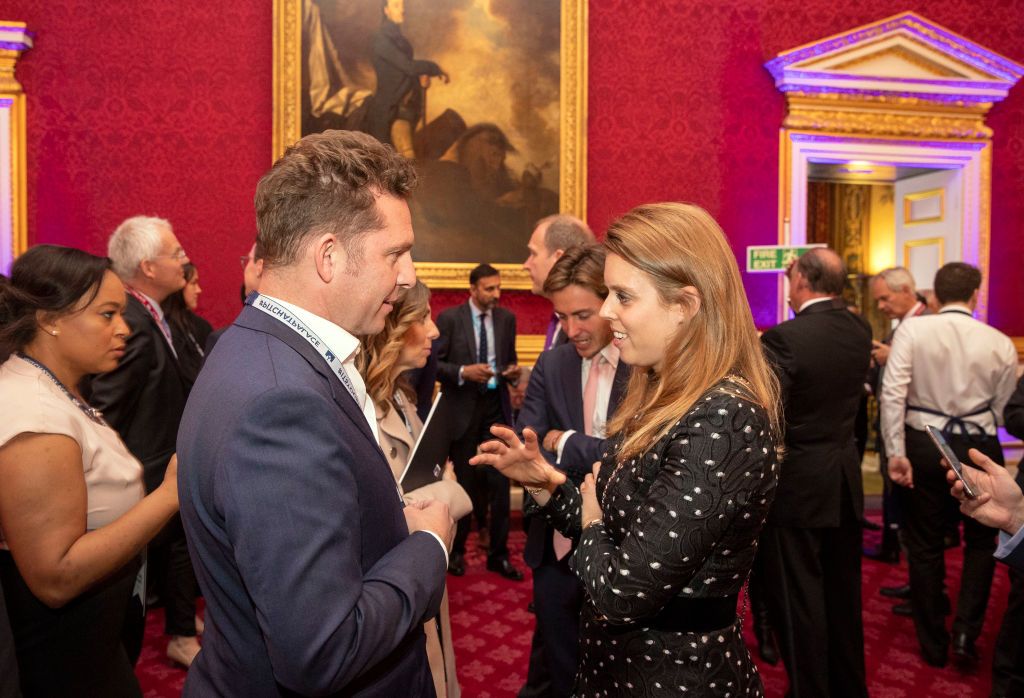 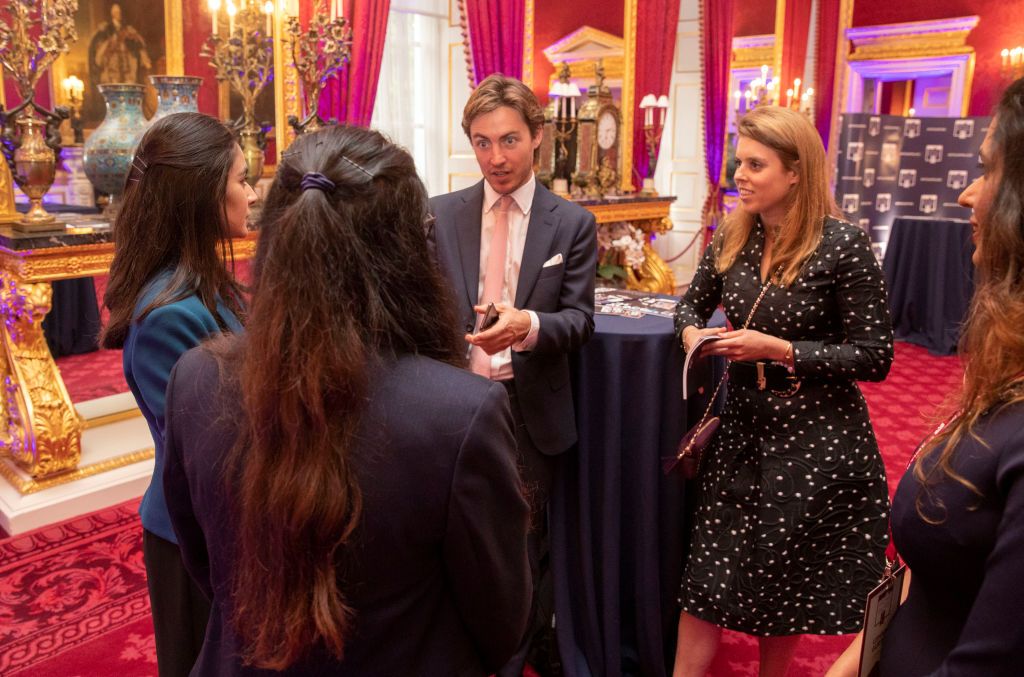 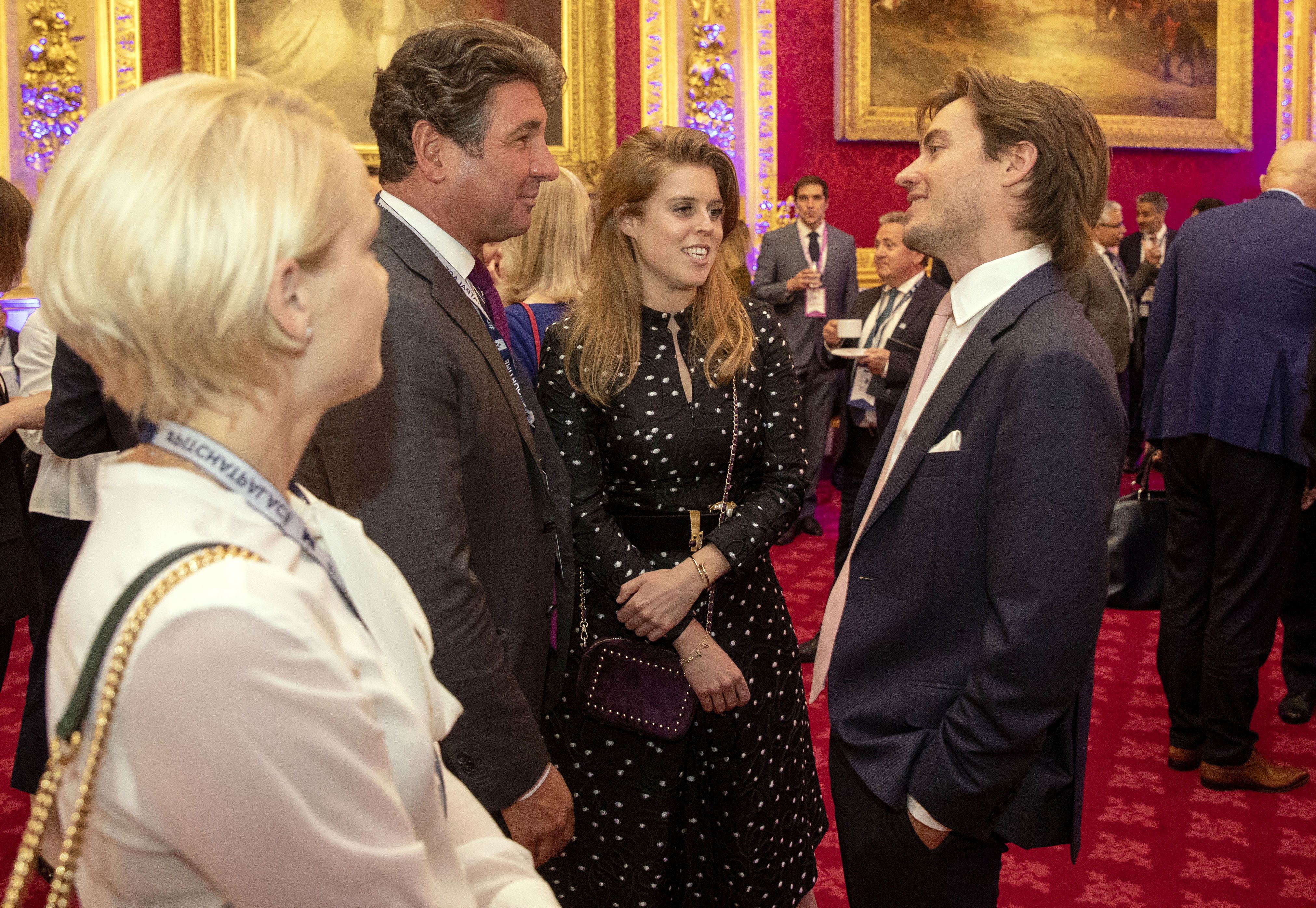 Sarah Ferguson, the Duchess of York, and Prince Andrew’s ex-wife, was also in attendance at the event. The Duke and Duchess of York have remained close, and reportedly even live together: 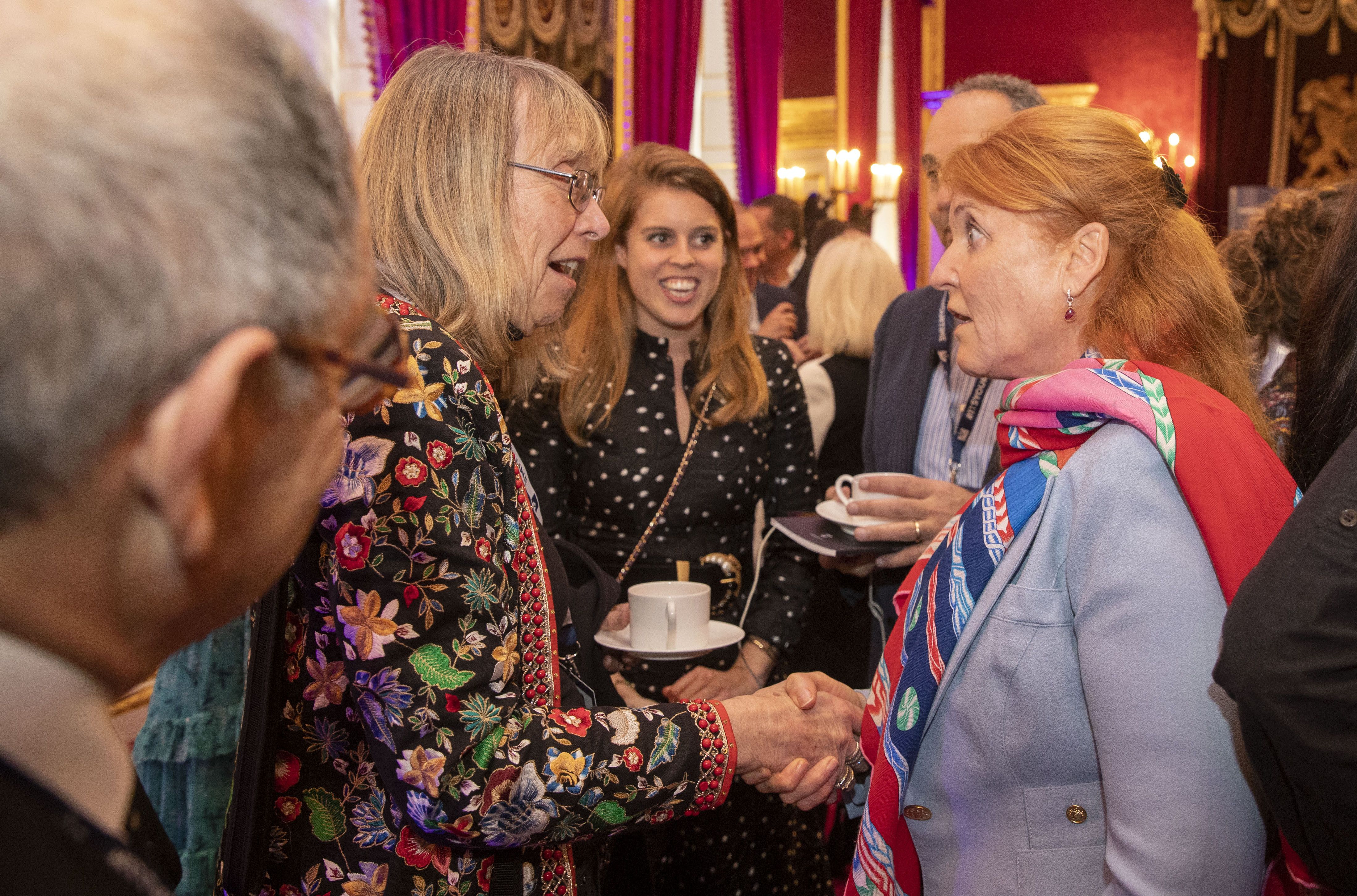 This isn’t the first time that Mozzi has accompanied Princess Beatrice to an official royal event. According to People, he was spotted earlier this month at the Colonel’s Review at Horse Guards Parade, at which Prince Andrew supervises the second rehearsal for Trooping the Colour. Mozzi and Beatrice attended the rehearsal with Princess Eugenie and her husband, Jack Brooksbank. Basically, Kate Middleton, Prince William, Meghan Markle, and Prince Harry should watch out, because there’s a new royal Fab Four in town.