Her vision for the future. Princess Diana pictured her sons, Prince William and Prince Harry, settling down long before they met their respective wives, Duchess Kate and Meghan Markle.

Princess Diana Through the Years

The late royal’s former voice and presence coach Stewart Pearce exclusively told Us Weekly that she had one stipulation for translating their efforts into his upcoming book, Diana The Voice of Change. 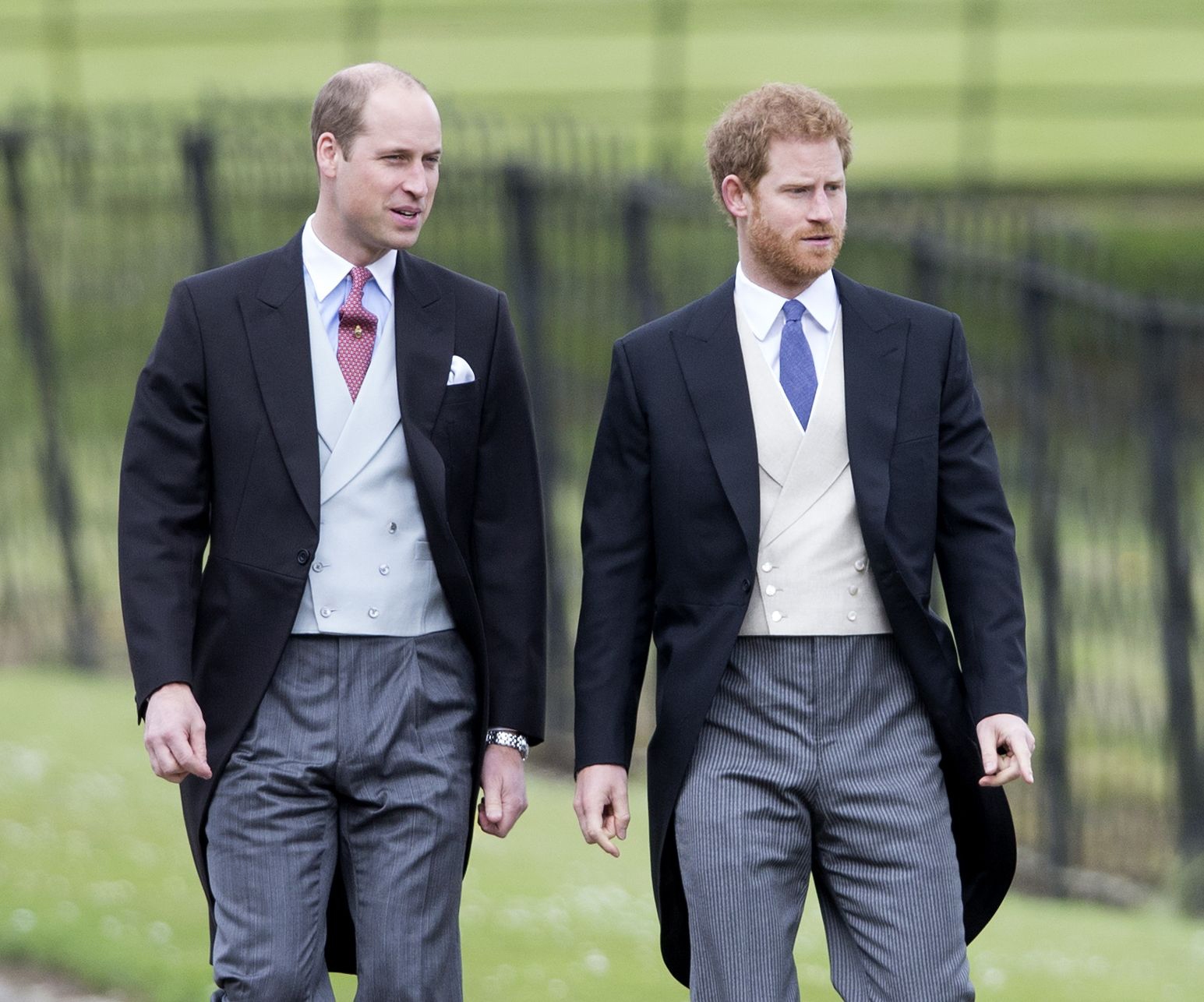 “Diana said to me shortly before she died, ‘Wouldn’t it be amazing if all of the work that we’ve done together became a book, but if you do, please don’t publish it until after the boys are married,’” the author recalled. “Also, with all the things that are going on with Harry and Meghan, I thought it was really important to step forward and say, ‘OK, well, their mother was one of the first great voices of change.’ And now Meghan is becoming another great voice of change and [here’s] how we can support them and how we can support [all women] in this endeavor.”

Princess Diana died in August 1997 at age 36 following a car crash. William and Harry were 15 and 12 at the time, respectively. 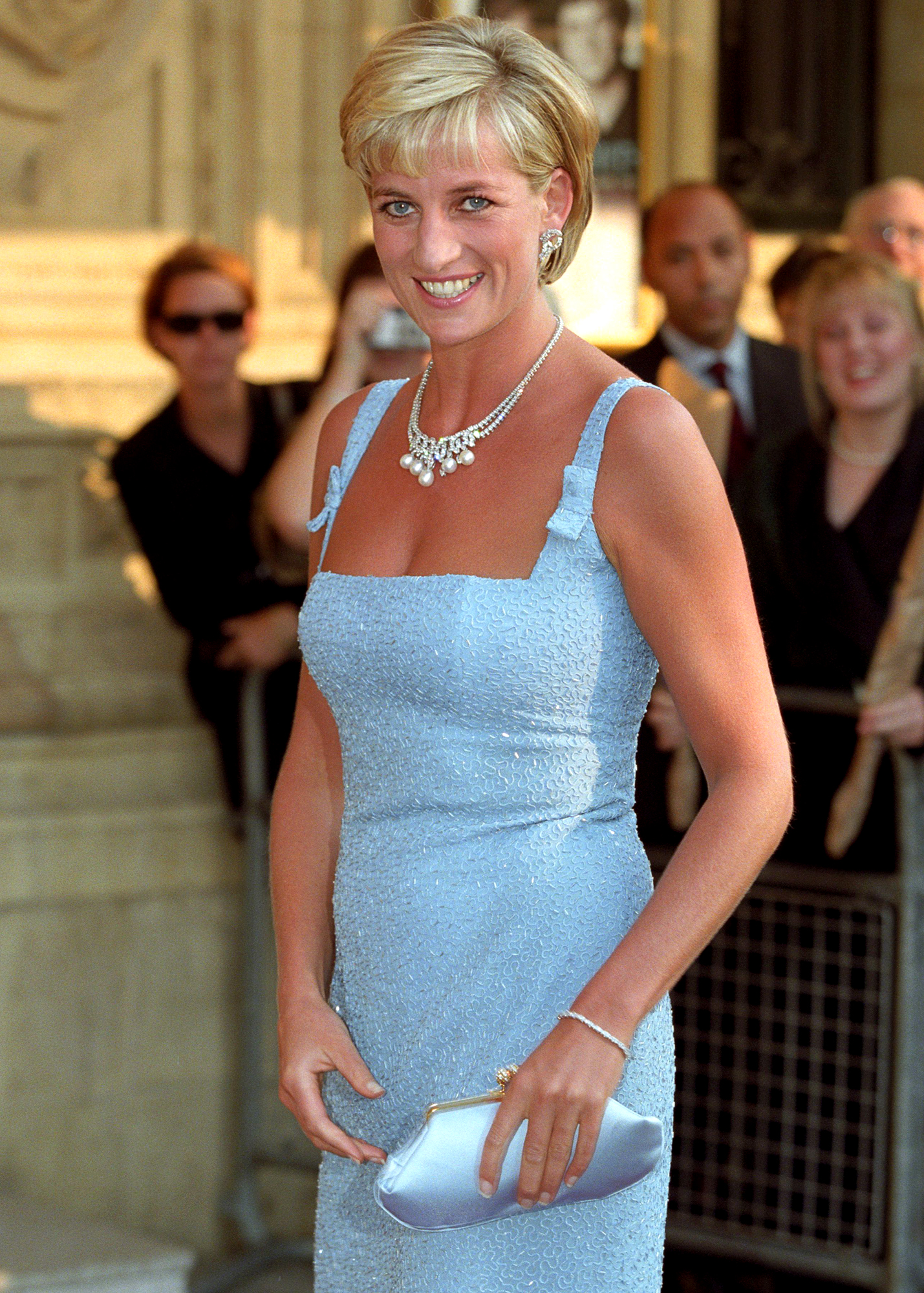 Pearce believes Diana had the best intentions in mind when she asked him to hold back on publishing the book. “I feel that she wanted them to be stable in the love that she wanted for them with their chosen bride,” he said. “That was the meaning that I put to it — that it was to do with a level of that they could begin to then reflect through their wives on the possibility of all of the exercises that I include within the book.”

He also pointed out Harry’s reluctance to open up about the aftermath of his mother’s death until recent years.

“Only quite recently has he been able to resolve the huge pain of his mother’s passing. That was something that he pushed aside,” he claimed. “She was extraordinarily intuitive. Now I see it in retrospect so much more clearly, but she was literally waiting for them to move into that level of emotional resonance themselves, where there was a level of emotional intelligence that they could review her life from and therefore see her not as a weak vessel, but to see her as being the brilliant, sensitive and intensely excavated woman that she was.”

Prior to her untimely death, Pearce helped Diana discover her authentic self, a process he documented in the book. “We worked on changing the submissive position of her head to bring her head right up so she could feel her spine supporting her because when we feel our spines, they always alert us to personal confidence,” he told Us.

He continued: “She was very physically oriented, so [she wanted] to work on her body and therefore to work on her voice because obviously our voices are [a] purely physical means that we communicate the way we think and the way we feel. [It] was really crucial for her. She felt very submissive, and she wanted to find a voice that was very full-​bodied, full-blooded that would communicate her passion.”

Diana The Voice of Change will be released on Amazon and in bookstores on June 15.