Princess Love ﻿fans rejoice … Ray J‘s wife is NOT leaving ‘Love & Hip Hop’ … quite the opposite, actually, she’s starring in the franchise’s biggest ad campaign of the year!!!

Princess raised eyebrows a few weeks ago when, out of the blue, she announced she was leaving the reality show … but we’ve learned she’s not going anywhere. 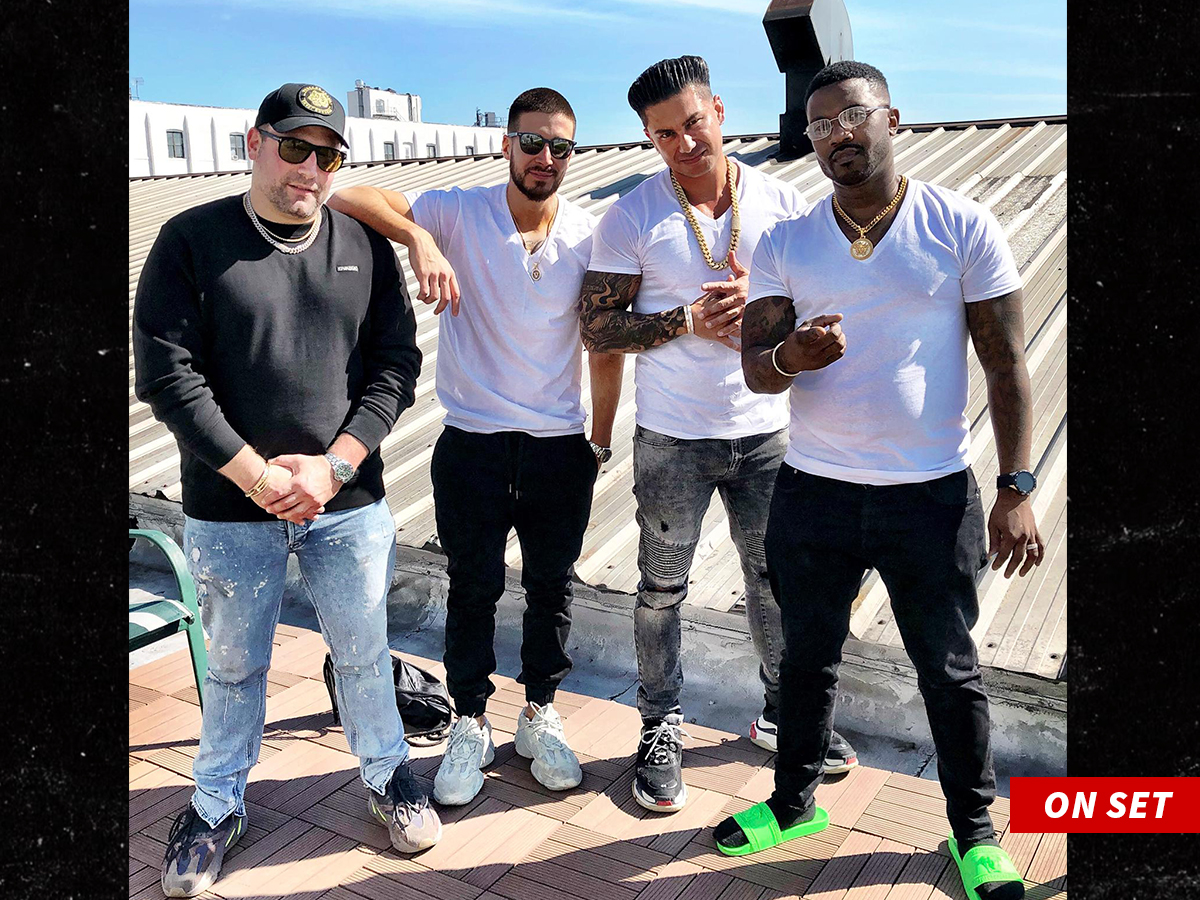 Sources close to the famous couple tell TMZ … Princess had an issue with the show’s production schedule and producers, and that’s why she threatened to leave ‘L&HH’ in the dust. In the end, cooler heads prevailed, and now she’s front and center in a major show promo.

We’ve obtained video and photos of Princess Love and Ray J on set for a new crossover ad campaign between VH1, MTV and the upcoming ‘Fast & Furious’ movie … and it’s pretty awesome.

Princess and Ray J are starring alongside ‘Jersey Shore’ alums Pauly D and Vinny﻿, who are promoting their new MTV show … and the ads are gonna make it look like the reality stars are in the new blockbuster.

VH1 and MTV wanted their BIGGEST stars for the promos, and that’s why Ray J and Princess Love were picked. Seems like it was enough to sweeten the pot and keep Princess rocking with ‘L&HH.’