Royal on duty! Queen Elizabeth II reflected on earning the Life Saving Award as a teenager, calling it a “great achievement” at such a young age.

“It was all done in the bath club, in the swimming pool,” the queen, 95, said during a video chat with the Royal Life Saving Society on Thursday, May 6. “I suppose, I didn’t actually realize what I was doing. I think I must’ve been 12 or something, 14. It’s a very long time along, I’m afraid.”

Her Majesty, who received her junior respiration award in 1941, smirked before adding, “I think it’s changed a lot.” After one of the patrons pointed out that it was in fact 80 years ago that Elizabeth got her medal, she giggled and said, “It’s terrible, isn’t it?” 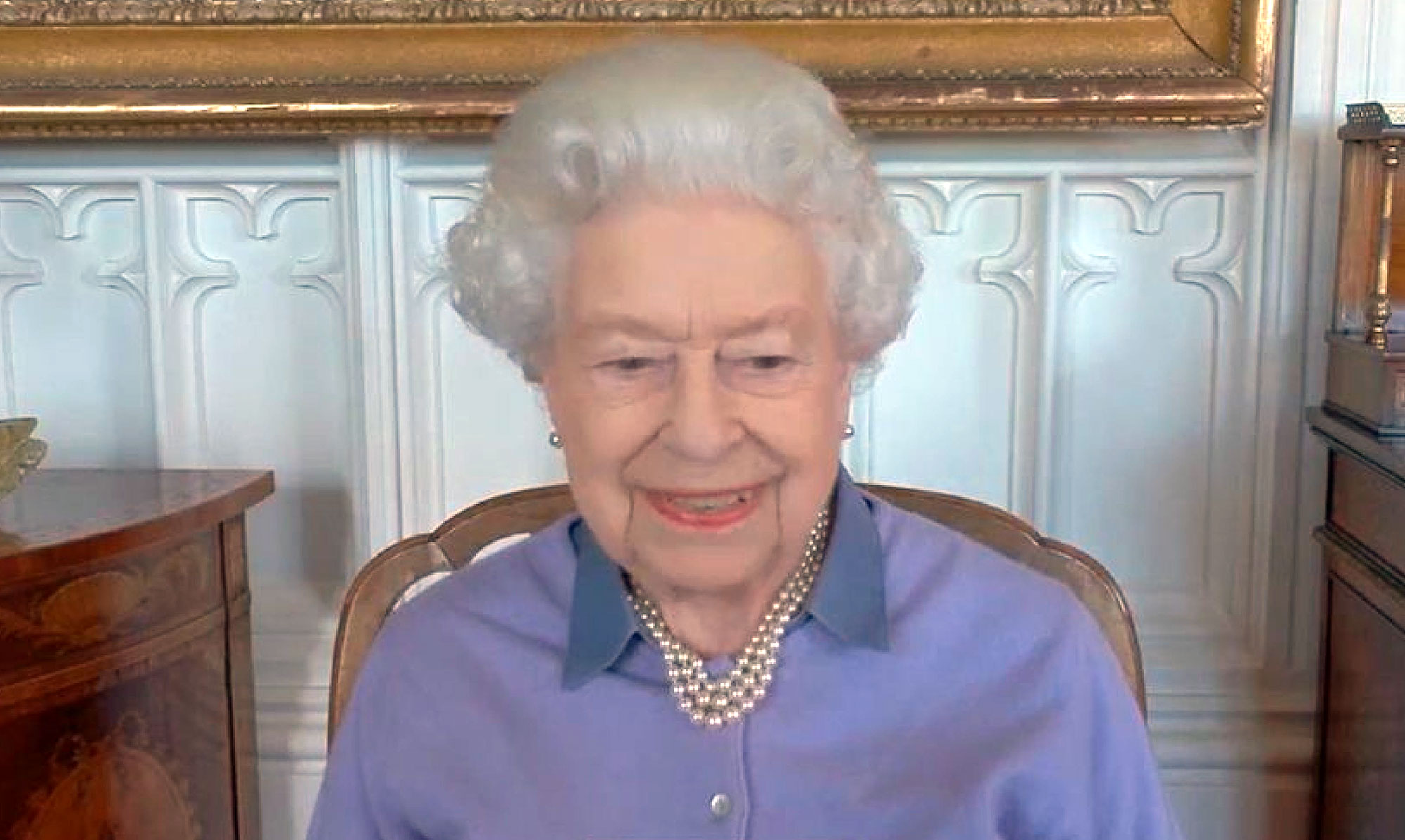 It was also revealed during the video call that the queen was the first holder of the award given by the Royal Life Saving Society, which is an organization dedicated to combating preventable death by drowning through lifesaving education.

“I didn’t realize I was the first one. I just did it and had to work very hard for it. It was a great achievement,” she said. “I was very proud to wear the badge on my swimming suit.”

As Elizabeth fondly recalled her time training for the lifesaving badge, footage of her in the pool as a teen and later wearing her medal played in the background.

The same day, the queen’s great-grandson, Archie, who is the son of Prince Harry and Meghan Markle, turned 2. While Her Majesty was across the pond in England and the birthday boy was in California, she still managed to show him love, according to a source. 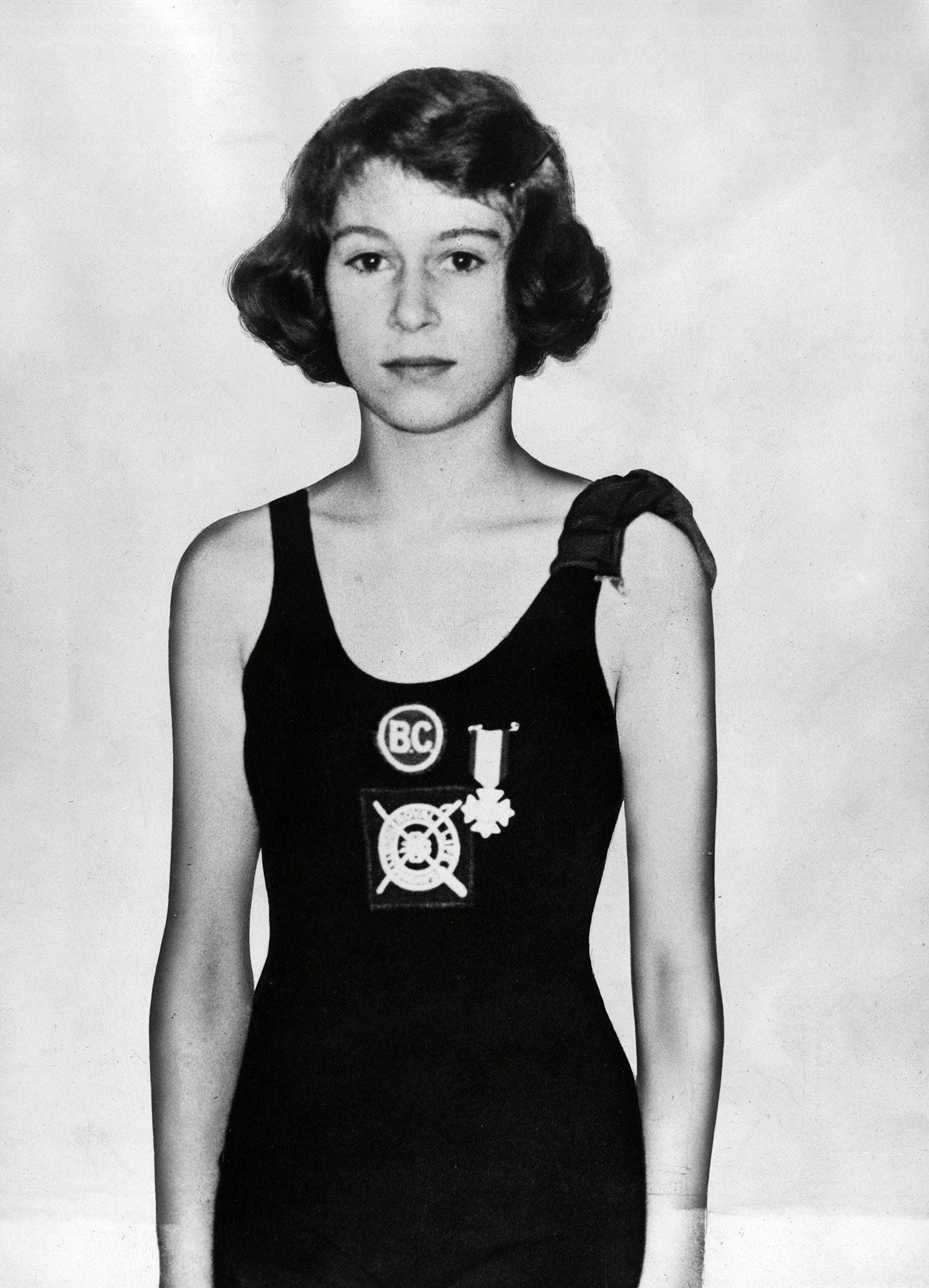 “Elizabeth II is planning to wish Archie a happy birthday via Zoom,” the insider exclusively told Us Weekly at the time. “She sent him a present and a card.” The source added that seeing Archie’s face “always brightens up her day.”

The monarch has become somewhat of a pro at Zoom meetings over the past couple of years. She hopped on a virtual chat with the Latvian ambassador Ivita Burmistre and Sarah Affoue Amani, the ambassador from the Ivory Coast, last month all while staying home at Windsor Castle.

Following the death of her husband of 73 years, Prince Philip, on April 9, the queen has slowly been returning to her royal duties. She attended her first royal engagement since his passing on April 13, but it wasn’t until her Zoom meeting on April 27 with the ambassadors that she was photographed.

In between work commitments and mourning her late husband, who died at the age of 99, Elizabeth celebrated her 95th birthday on April 21. She again used virtual correspondence, issuing a statement via Instagram, to thank her subjects for all of the “good wishes” on her special day.

A source later told Us that the queen had a “somber” celebration following Philip’s passing. The longest-reigning monarch spent her birthday with her corgis and spoke with family members who are “rallying together to keep her company,” the insider added.