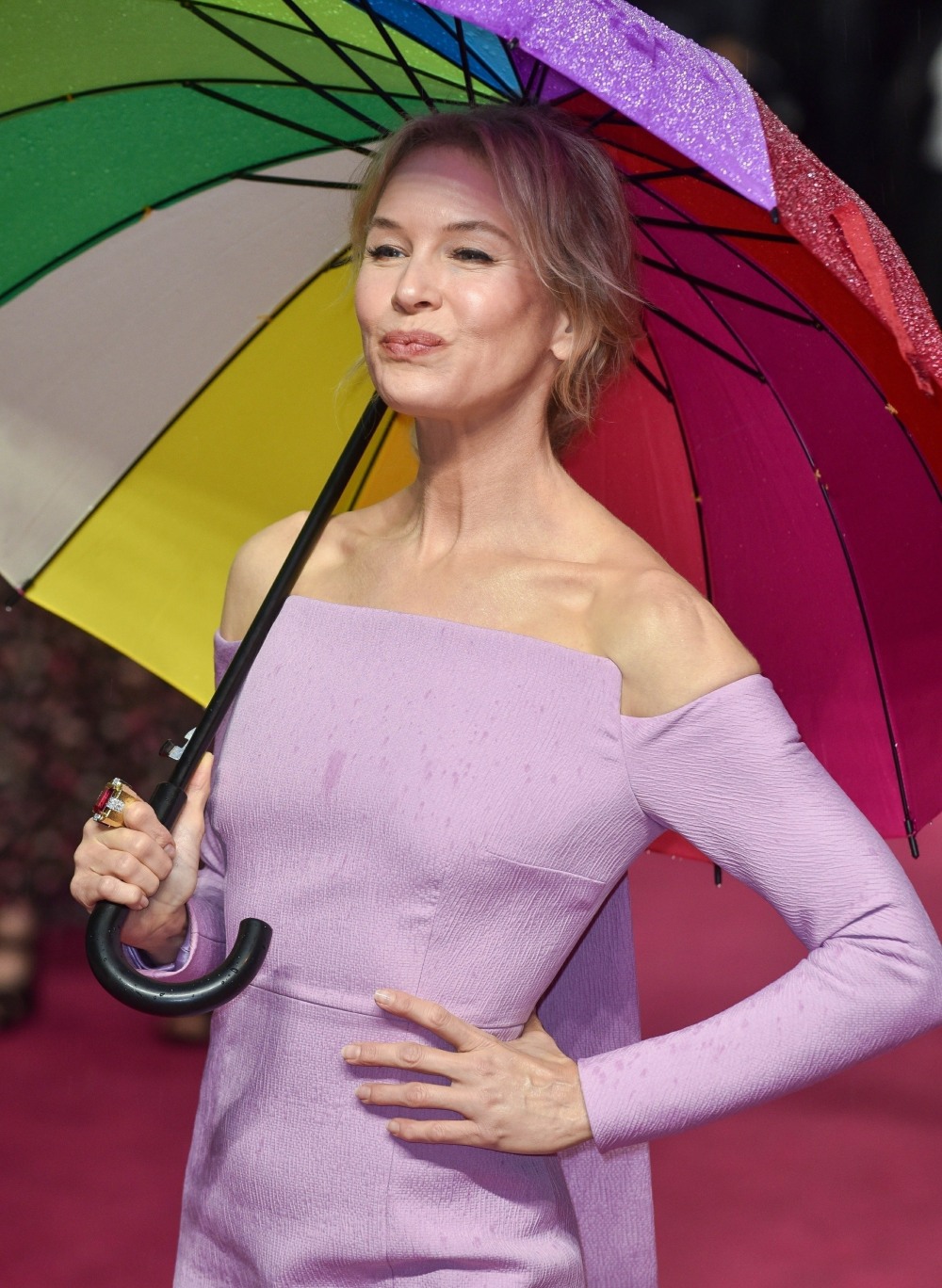 Last September, Christina Anstead (as she was called then) announced rather suddenly that she and Ant Anstead were getting a divorce after less than two years of marriage. If you have a “???” thought bubble over your head right now, congrats on never watching HGTV. Christina Anstead used to be Christina El Moussa, married to Tarek El Moussa, and they were the Flip and Flop couple. They have two kids together, a thriving house-flipping business and a successful HGTV show. When they divorced, they figured out their stuff quickly and stayed in business together. Christina moved on with Ant Anstead, got married and had a baby, and they did a different HGTV show together, Christina on the Coast. No one knows what happened in the Anstead marriage, only that it ended swiftly and the divorce *just* came through. Enter… Renee Zellweger?? My God!

The ink’s barely dried on Christina Haack’s divorce papers with ex-husband Ant Anstead and he’s already moved on to a big-time Hollywood star … Renee Zellweger!!! Sources with direct knowledge of the situation tell TMZ … Ant and Renee met earlier this month when they filmed an episode of his new Discovery+ show “Celebrity IOU Joyride.”

Well, as luck would have it … we’re told after Ant and Renee filmed their episode she actually returned to the set at some point to drop off some work boots for Ant. It’s unclear when exactly they decided to go out, but our sources say they’re doing exactly that now.

The dating news comes just days after we first reported Christina and Ant’s divorce was finalized. They’ll share custody of their 1-year-old son, Hudson, and Ant has 2 kids from a previous relationship.

“Celebrity IOU Joyride” is a 6-episode series where Ant and co-host Cristy Lee help celebs give one of their loved ones a one-of-a-kind car transformation. Some of the other celebs include Mary J. Blige, Tony Hawk, Octavia Spencer, James Marsden and Danny Trejo. The series is a spinoff of “Property Brothers” twins Drew and Jonathan Scott’s HGTV hit show “Celebrity IOU.”

Renee Zellweger remains the most random person and the most random dater ever in Hollywood. You could never predict who she’ll end up with. Who has this kind of dating history: Jack White, Kenny Chesney, Jim Carrey, Bradley Cooper, Doyle Bramhall II and now Ant Anstead?? It’s like she’s picking names out of a hat. Will Christina get her back up about this? Will there be sly references to Renee Zellweger on Flip or Flop? Stay tuned to HGTV to find out! (Honestly though, Renee has a history as an LA house-flipper too, and I could totally see her doing a house-flipping show at some point.) 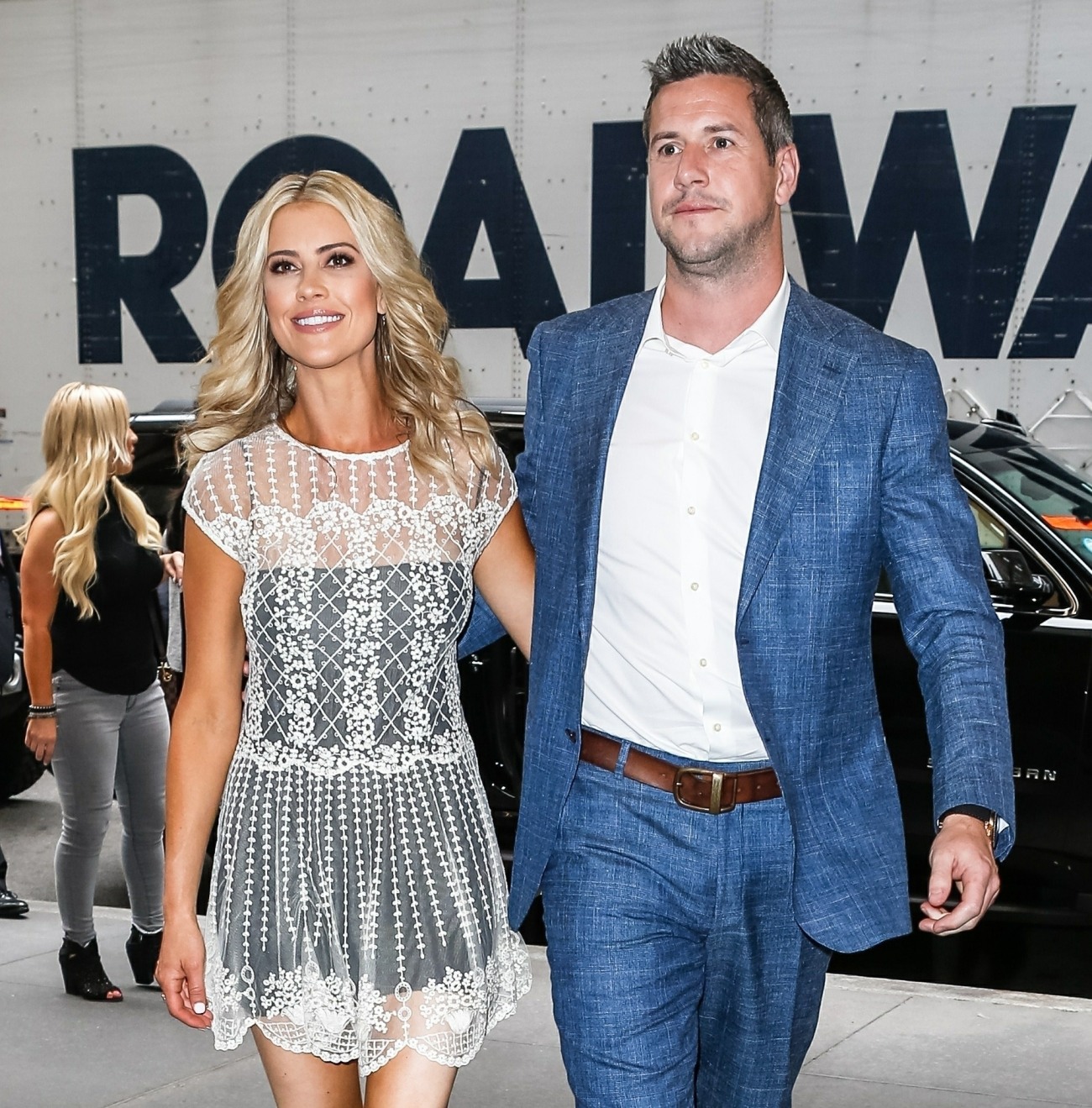