How long has this been going on? Rich Paul and Adele were first spotted publicly at game 5 of the NBA Finals on Saturday, July 17, but now fans are wondering if the pair have actually known each other for months.

See How Adele Has Changed Through the Years

In a New Yorker profile published on May 31, the sports agent, 39, said, “She was over yesterday,” referring to a person the writer described only as a “major pop star.” When Paul’s colleague Adam Mendelsohn asked what they were doing, the Cleveland native replied, “Hanging out.” 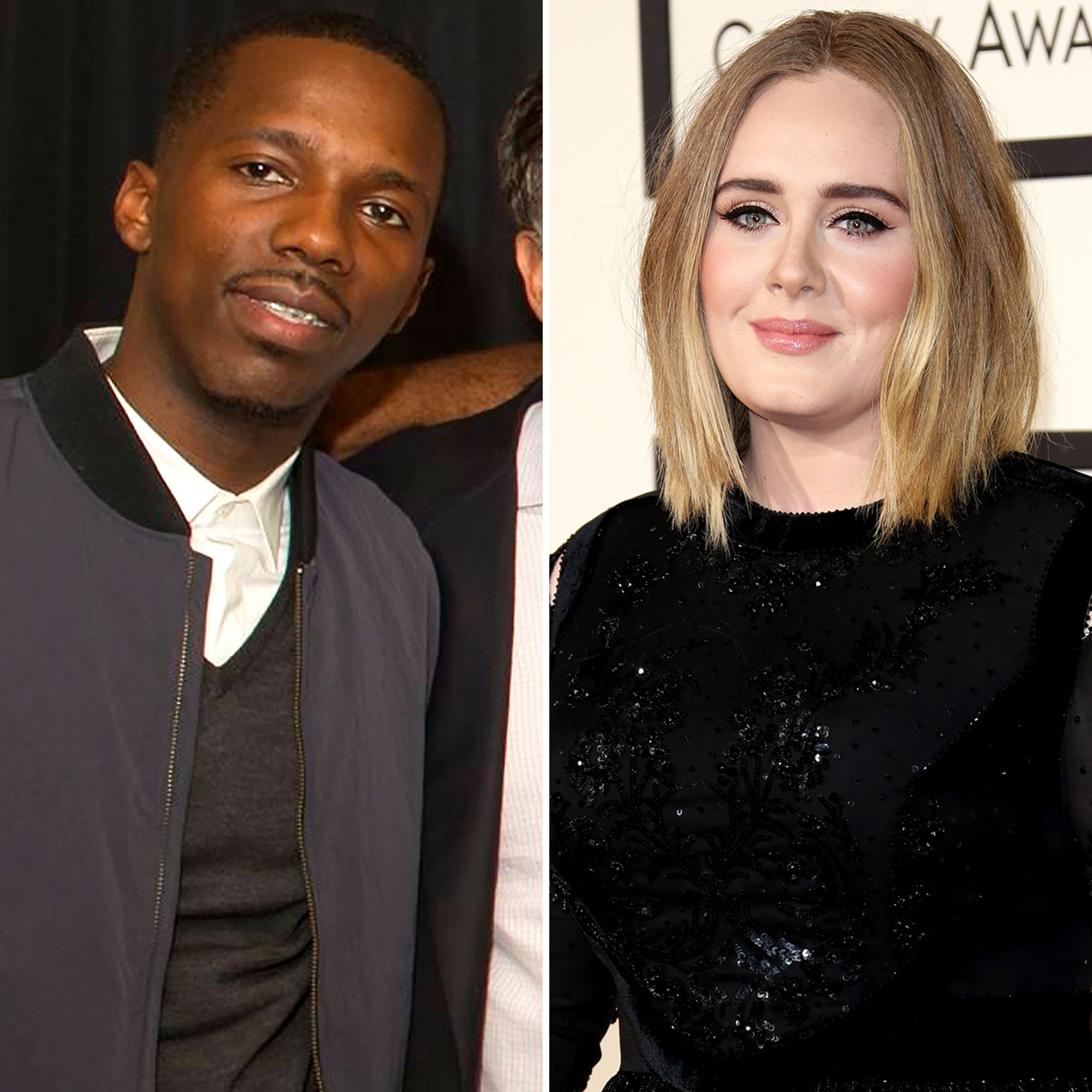 Mendelsohn followed up by asking why, and Paul quipped, “Why not?” The agent then added: “I’m not dating, I’m single. Put that in the story.”

Paul and the Grammy winner, 33, sparked dating rumors earlier this week after they were photographed sitting courtside together at Phoenix’s Footprint Center. The “Skyfall” songstress was spotted waving a flag in support of the Phoenix Suns, who are battling the Milwaukee Bucks for the 2021 championship title.

Stars Who Have Broken Grammy Records: Beyonce, Adele and More

After the sighting, ESPN writer Brian Windhorst referred to Adele as Paul’s “girlfriend” during an episode of his podcast, but neither have publicly commented about their rumored relationship.

Adele was most recently linked to Skepta, a U.K. rapper she knew for years before their alleged romance began. She was previously married to Simon Konecki, from whom she split in April 2019. The former couple share son Angelo, 8.

Despite the chatter about the Oscar winner’s possible romance with Paul, fans are more concerned with what’s happening in her professional life — namely, her long-awaited fourth album. It’s been nearly six years since she released her smash hit 25, so her listeners are clamoring for a follow-up.

In October 2020, her Saturday Night Live hosting gig offered a shred of hope, but she revealed in her monologue that she was not finished with the album and explained why she’d chosen not to pull double duty as the musical guest.

Everything We Know About Adele’s 4th Album

“There’s a couple of reasons,” Adele said. “My album’s not finished and I’m too scared to do both. I’d rather just put on some wigs — and this is all mine, by the way — have a glass of wine, or six, and just see what happens.”

Two months later, session musician Matt Chamberlain claimed that the musician had been writing new tracks with Rick Nowels, who’s also worked with Lana Del Rey and Dua Lipa, but no singles have yet materialized.