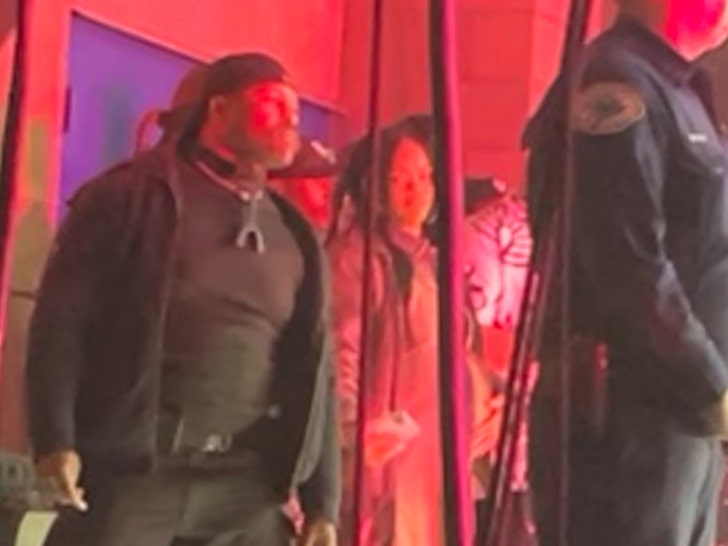 Rihanna wants to make it clear to everyone … she and A$AP Rocky are solid.

A$AP headlined at the Smokers Club Festival Saturday night in WeHo, and RiRi was backstage showing her support. 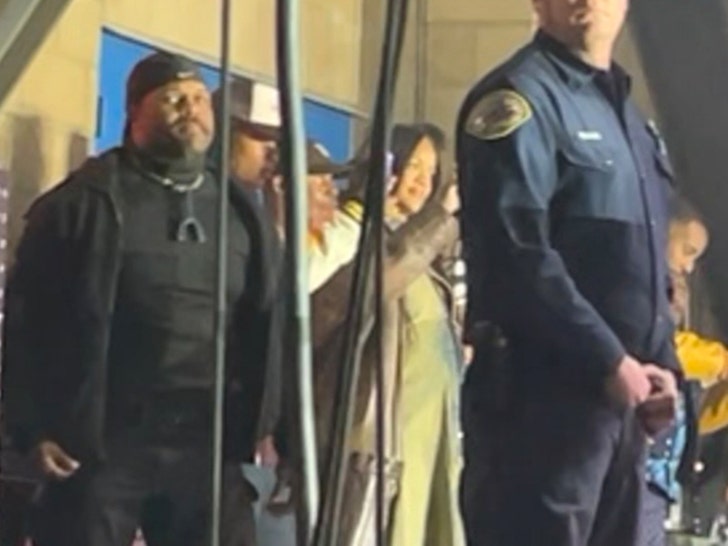 She’s reportedly just weeks away from giving birth to her first child, but showing up at the club was clearly important to her. 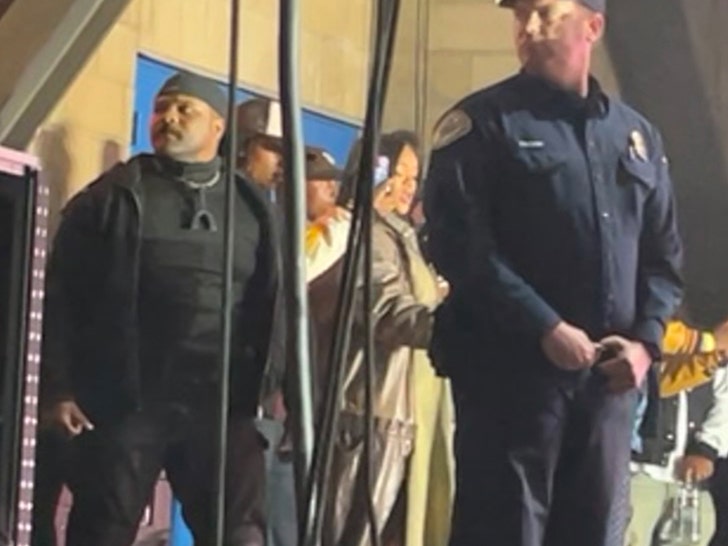 There’s been lots of drama over the last few weeks. As we reported, A$AP was arrested for assault with a deadly weapon last month in connection with a shooting last November in Hollywood. A$AP and Rihanna were blindsided by cops who met them at LAX and hooked Rocky up. They then searched his house for weapons but did not find the gun used in the shooting. 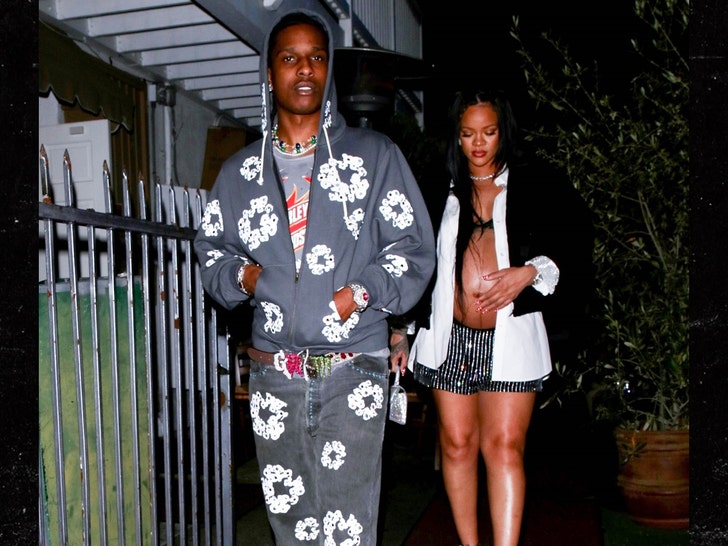 There have also been media reports of Rocky cheating, although sources connected to the couple dismiss them as BS.