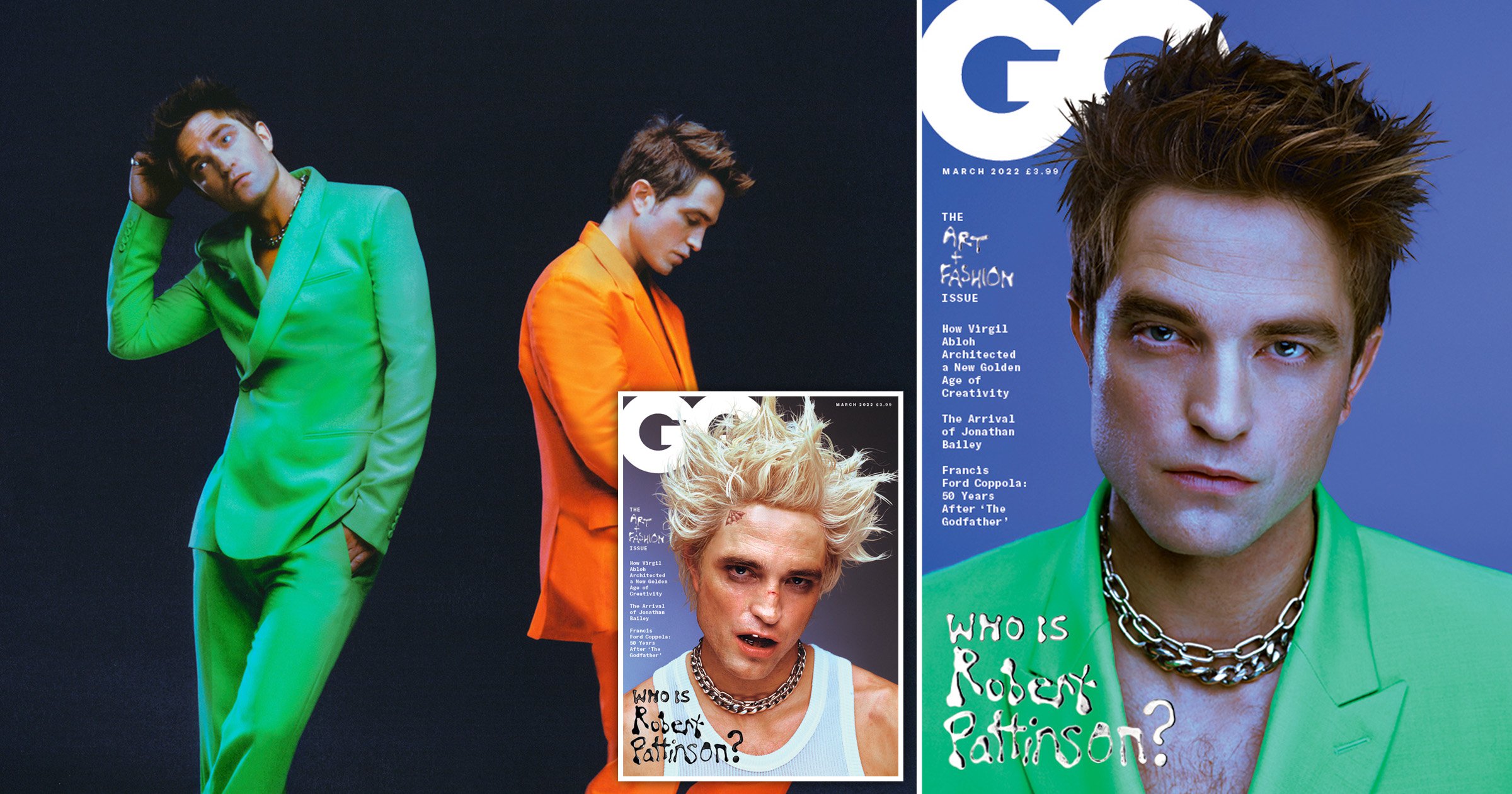 Robert Pattinson was left looking ‘green’ after months of intense filming for The Batman, which mostly took place in the dark.

The actor, 35, had filmed the three-hour-long movie amid the pandemic, but starring as the titular character meant his scenes were mostly shot in the dark, which he says left him ‘really dead’.

He told GQ that the set was a ‘bubble within a bubble’, adding: ‘The nature of the shoot was so kind of insular, always shooting at night, just really dark all the time, and I felt very much alone.

‘Even just being in the suit all the time. You’re not really allowed out of the studio with the suit on, so I barely knew what was going on at all outside.’

Robert joked: ‘I mean, I was really, really, really dead afterward. I just looked at a photo of myself from April and I looked green.’

He also admitted to feeling guilty to be working once things opened up amid the pandemic while others did not have such distractions, explaining: ‘I just always had this anchor of Batman.

‘Rather than thinking you’re flotsam to the news, you could feel engaged without being paralysed by it. Everyone I know, if you had a little momentum going in your career or your life, then stopping, you had to have a reckoning with yourself.

‘Whereas I was so incredibly busy the whole time, doing something that was also super high pressure, by far the hardest thing I’ve ever done…. I was still playing Batman at the end of the day, even though the world might end.’

The Batman is finally due for release on March 4 and promises to be a completely different style to past Caped Crusader films.

After watching the first edit of the film, Robert revealed that director Matt Reeves wanted to make it like a ‘70s noir detective story’, adding: ‘The first shot is so jarring from any other Batman movie that it’s just kind of a totally different pace.’

The March issue of British GQ is available via digital download and on newsstands on March 1.