Sarah Jessica Parker’s role as Carrie Bradshaw in Sex and the City proved pivotal to her career. Her role in the show cast her into superstardom and brought her considerable wealth along the way.

However, despite how much fun she had with the Carrie Bradshaw character, Parker doesn’t necessarily feel like the character is within her.

Sarah Jessica Parker doesn’t feel Carrie Bradshaw is within her 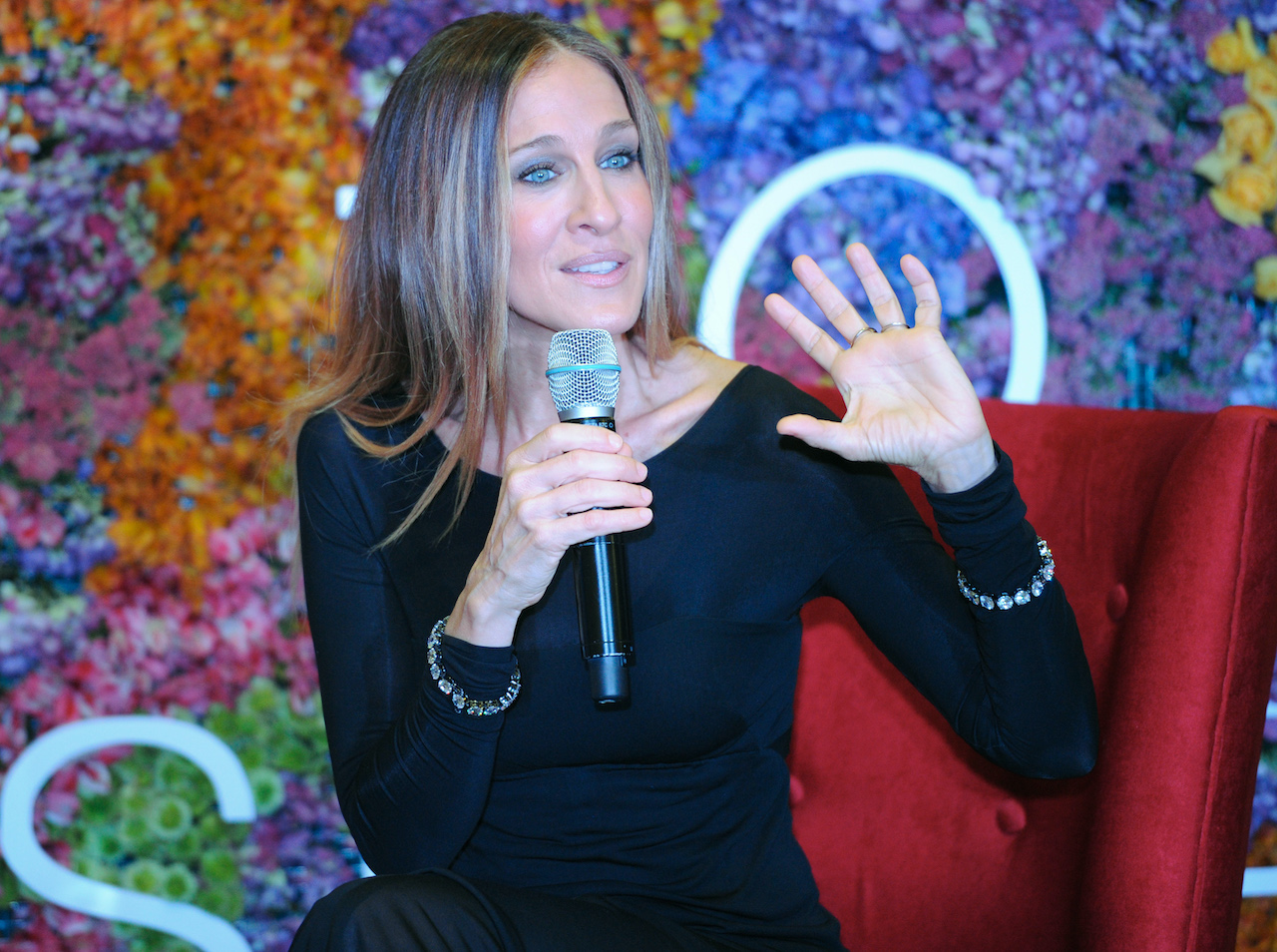 Even though she spent more than a decade playing the role of Carrie Bradshaw on the small and big screen, Parker doesn’t feel like the character is personally within her. Whenever it was time for the cast to come back and start shooting new episodes, she’d have to remind herself who the character was and how she was supposed to move.

She discussed the nuances of her relationship with the Carrie Bradshaw character during a resurfaced 2018 GQ interview.

“It’s not so much that I feel Carrie within me,” Parker said. “We would have stretches of time and then we’d come back to work, and you would sort it out pretty quickly. You’d like, rediscover a muscle or something that’s like, slightly atrophied on a hiatus.”

Even though she doesn’t personally connect with the Carrie Bradshaw character, Parker is quick to note how important the role was to her life and professional development. She’ll never completely let go of the role that brought her to superstar status.

She always wanted to play other characters

A big reason for the disconnect between Parker and the character is her desire to take on new roles and play other characters. It’s easy to understand why she wouldn’t want to be seen as a one-trick pony, however, she’s not against returning to the role.

“It’s incredibly sentimental and nostalgic, but the character isn’t in me because I—you know, she’s somebody else’s creation, really,” Parker said. “And I long to play other people and other parts. But if asked to find her again, I could manage.”

Even if she wanted to, Parker could never escape the influence Carrie Bradshaw had on women in American culture. She’s constantly reminded of the character every day of her life.

“That part, and that story … I think they are so daily in my life, in ways that are probably very obvious, and then ways that aren’t.,” Parker said. “Whether it’s people on Instagram or walking down the street of New York, or people see me, or me having a memory of a cross street where I shot two dozen or more scenes.”

‘Sex and the City’ has multiple generations of fans

What’s even more impressive is how long Sex and the City has managed to remain relevant. Today, there is a whole new generation of young women who love the show and everything it represents.

“It’s a real privilege to have that,” Parker said. “Not just the memory of the experience, but have the connection with the audience that was initially along with us and discovering us. But today a whole new generation of young women stop me, literally every single day of my life, to share their feelings and thoughts and affection for this show and the movie.”