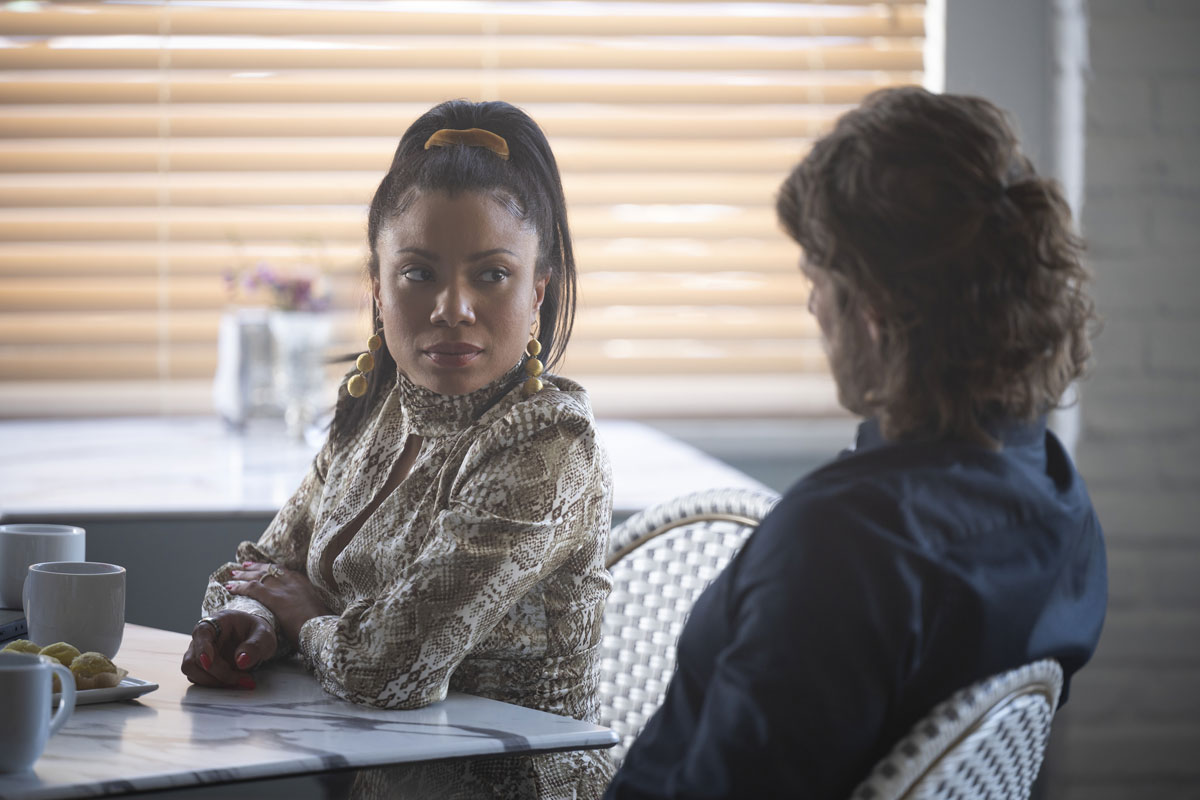 Major spoilers for season three of You
Last week I binged all of season three of You. While I felt guilty about that I was also thoroughly entertained. That show is bonkers and there are so many twists and turns. You also change opinions about the characters quickly. For instance I felt so bad for the young neighbor, Theo, even though he was a little jerkweed up until his story took a dark turn. I also really hated Sherry Conrad, the “influencer”/Love’s new best friend. Sherry talked about everyone behind their backs and centered herself during Natalie’s disappearance. At first I wanted her to die, but when Love and Joe put Sherry and her dumb beefcake husband, Cary, in the cage I was rooting for them. Sherry and Cary were annoying, but they didn’t deserve to die. Toward the end I was hoping Joe would get caught or murdered and that Love would be the next antihero, as Dustin at Pajiba explains so well. Joe’s backstory didn’t do enough to humanize him and he kept turning on Love when they should have been a team, like Sherry and Cary. This show is wildly popular though and they’re not going to kill off the lead character.

I’ve been enjoying reading interviews with the new additions this season, particularly Shalita Grant who plays Sherry. Shalita spoke to Vulture about her character’s journey. Shalita and her onscreen husband, Travis Van Winkle, also spoke to TVLine about the show. I’m including excerpts from both of those interviews below.

On what we learn about Sherry and Cary
In the beginning, when we first meet Sherry and Cary, the audience is meant to feel that this couple is super on-the-surface, that they’re only together because they’re good-looking and can make a lot of money together. But in the cage, we learn that their marriage is a love marriage; regardless of what the audience thinks about them, like, working out together, posting on Instagram together, whatever, they really saved each other. Their union is why they thrive as individuals. We don’t get that in the beginning, but by the end, we know that it’s not a fake marriage. It’s not a toxic marriage in the way that Joe and Love’s marriage certainly is.

Vulture:[Sherry] is a lot smarter than we all gave her credit for. Like that moment when she realizes there’s a hidden key. That was the first moment where I was like, Wait, maybe I like Sherry.
Absolutely. Again, going back to that example of two sides of the same coin, when Sherry and Cary learn the horror of Joe and Love’s marriage — that they are serial killers, they’re horrible people, but at the root of it, they just don’t trust each other. And that’s what makes them different than Sherry and Cary. Their love marriage is built on trust and communication, no matter how annoying and granola you think they are, that’s the truth of who they are.

Vulture: So, do we think Sherry and Cary end up okay?
Madre Linda is a character in and of itself. It’s what’s great about the series, that the locations are characters too. And what we learn about Madre Linda is at the end of the day, the members of that enclave will metabolize anything and become successful. It’s not just Sherry and Cary, it’s Kiki and her husband and their baby, Toxi, who they named after their new poison-detecting app. They metabolize this event and they become successful because of it, because that’s the mindset of these people. They’re always optimizing. Always. – From Vulture

On what she wanted for her character
When I found out we were going to survive, I was like, ‘God damn it!’ I’ve never died on camera, and I was practicing how I was going to die. But when we got into the thick of it — once we got to Episode 6 or 7 — I was like, ‘Of course these people are going to survive!’ These are two people who know they’re going to succeed in life. I also thought it was very poetic that while they survived this dehumanizing situation, the house of Love had to burn down. – From TVLine

[From Vulture and TV Line]

I love that Shalita wanted her character to die. She also perfectly explained how tenacious the characters in Madre Linda are, and how the town takes on those traits too. I was telling Hecate that I’m glad I don’t live in Los Angeles. I’m sure there were many truths presented about the bullsh-t fake culture there. The ending scene (I’m not going to spoil it, but that horse has left the barn) encapsulated both how annoying and enterprising those people are.

Next season we’ll surely see Joe overseas for a while. I hope he returns to Madre Linda to check on his son, if only so I can see how Sherry and Cary are doing. You know they’re killing it. 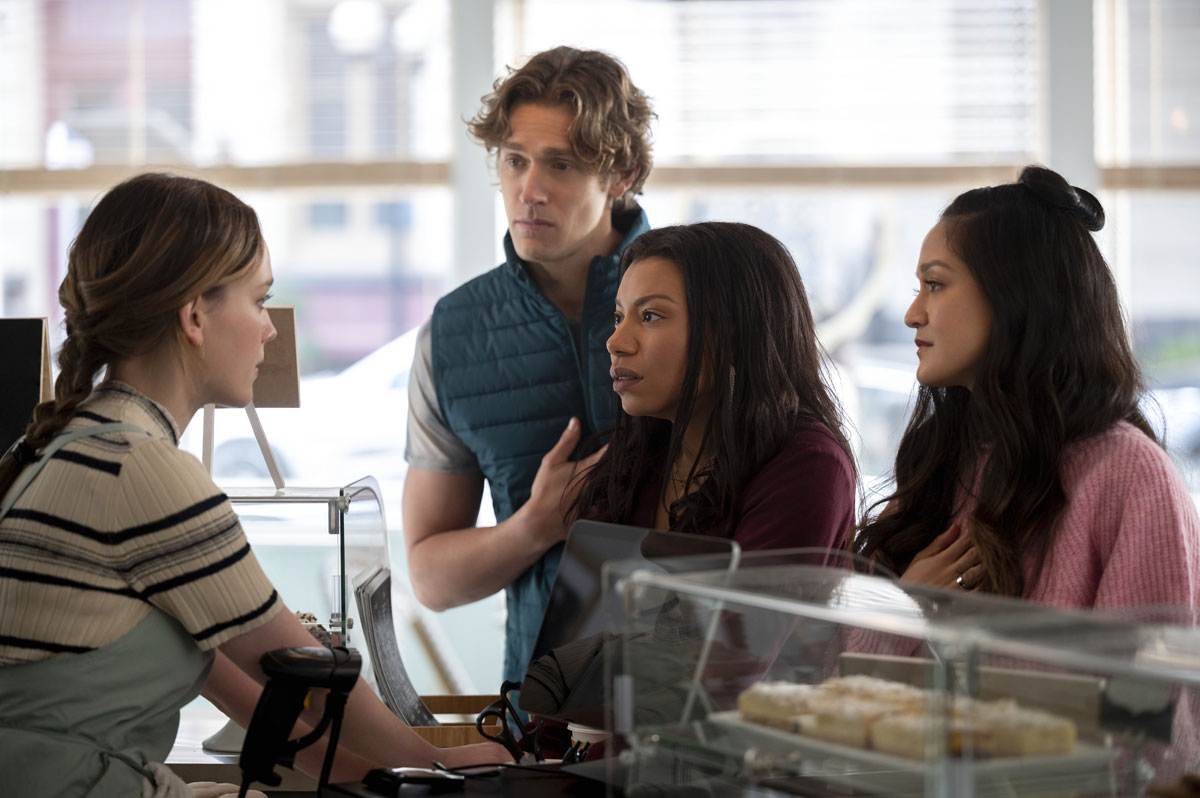 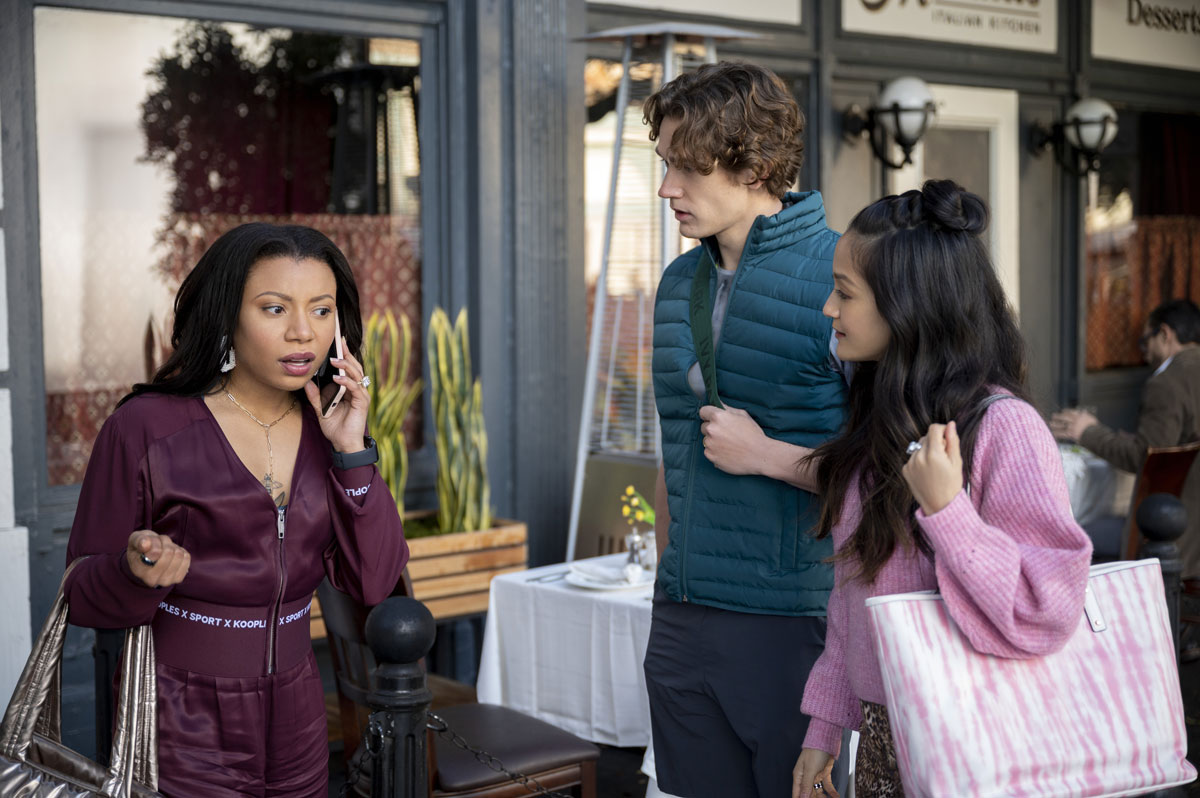