After fans thought Shanna Moakler dissed Travis Barker and Kourtney Kardashian by liking a ‘shady’ comment about them, she’s setting the record straight.

Shanna Moakler insists she meant no ill will when she liked an Instagram comment that seemed to diss Kourtney Kardashian’s new relationship with her ex, Travis Barker. “I honestly don’t remember liking that comment,” She told Entertainment Tonight. “Sometimes when I’m on social media, I’ll like all the fans’ comments. I just kinda go down and like everything. And I guess I liked a comment that was disparaging. When I saw the headlines, I was like, ‘What is this?’ I had to go back and look at it.”

Shanna explained that she was simply trying to support her fans by liking the comments they left her, and said she’ll be more careful about what messages she likes from now on. “I honestly had no bad intentions whatsoever,” she explained. “Travis and I haven’t been together for almost a decade. We co-parent. We’re friends. However, I don’t know anything about his personal life like that. We’re not as close like that anymore.” However, she assured that she wants her ex to be “happy”, and said that if Kourtney makes him happy, then “that’s awesome.” 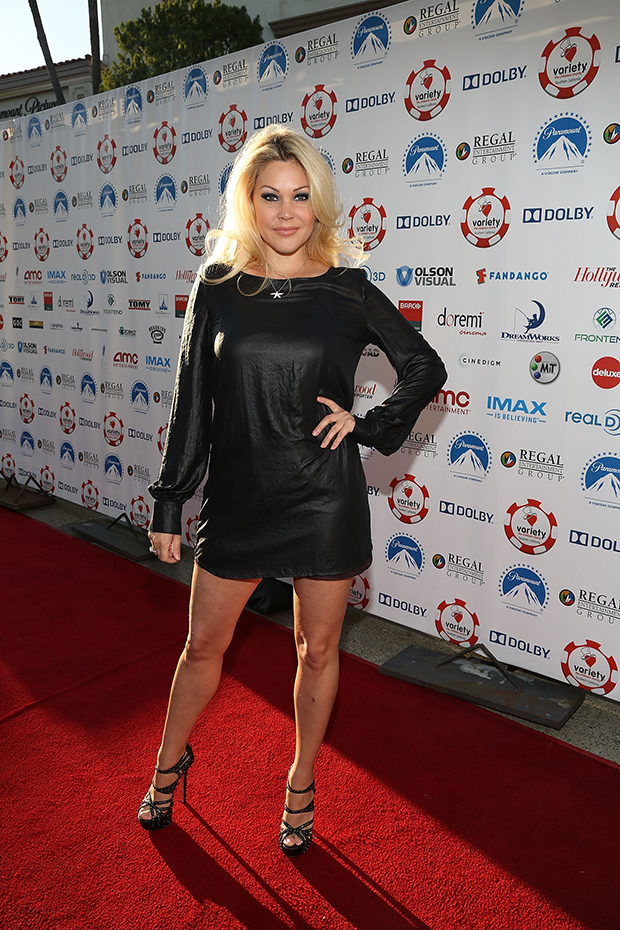 The comment that Shanna unintentionally liked said, “That broad don’t got nothin’ on you! Travis downgraded big time!!!!” Meanwhile, Shanna also recently posted a cryptic quote on her Instagram Story that fans also thought was meant to throw shade at Travis. “Stop complaining about your life,” the message read. “There are people out there dating your ex.”

In the ET interview, Shanna clarified that dissing Travis was never her intention. “It’s all in good fun for me,” she said. “If I wanted to say something, I think the world knows me as being outgoing enough. If I really wanted to make a comment, I would just make a comment. I wouldn’t be doing these, I guess, cryptic messages to the world.” 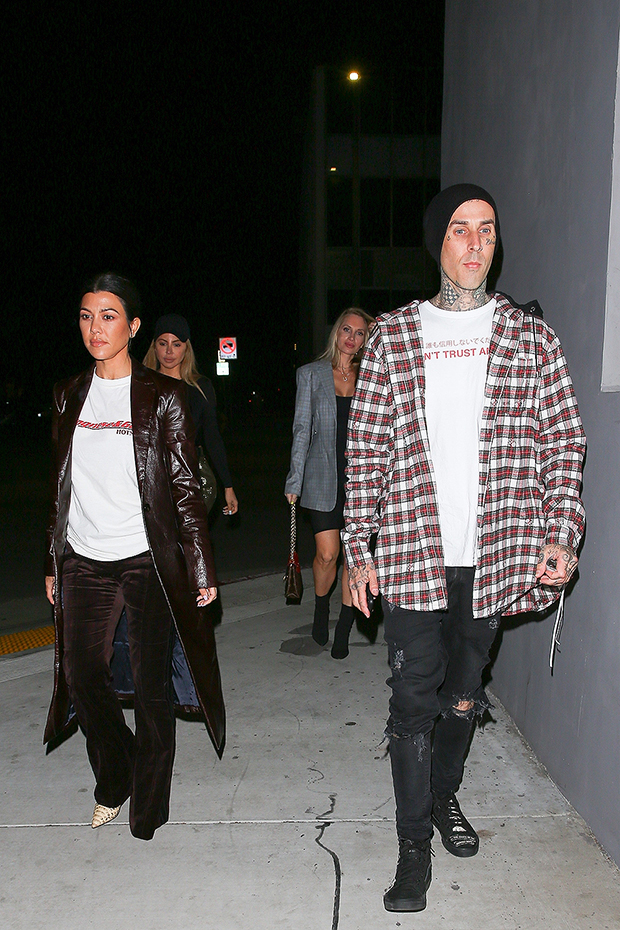 Travis and Kourtney have been friends for years, but their platonic relationship recently turned romantic. Meanwhile, Travis and Shanna have quite a history, as they got married in 2004 and were together on-and-off for five years before officially ending things. The exes share two kids together, and, at the end of the day, their happiness is what’s most important.

“My kids like [Kourtney],” Shanna confirmed. “That’s all I care about. My kids are happy. I know she’s giving them a lot of gifts, as well, that I know they love and appreciate. As much as Travis and I may not have agreed in the past on a lot of things, and we had our public ups and downs, we’ve always shared the fact that our children are our first priority.”