‘SNL’ did a really smart cold open Saturday night … challenging what appears to be the Supreme Court’s notion that tradition should stand in the way of change.

It was pretty brilliant … the host Benedict Cumberbatch, along with Andrew Dismukes, Alex Moffat, Kate McKinnon, Chris Redd and Cecily Strong played characters back in 1235, when the laws were incredibly draconian. The point — these ideas have no place a thousand years later. 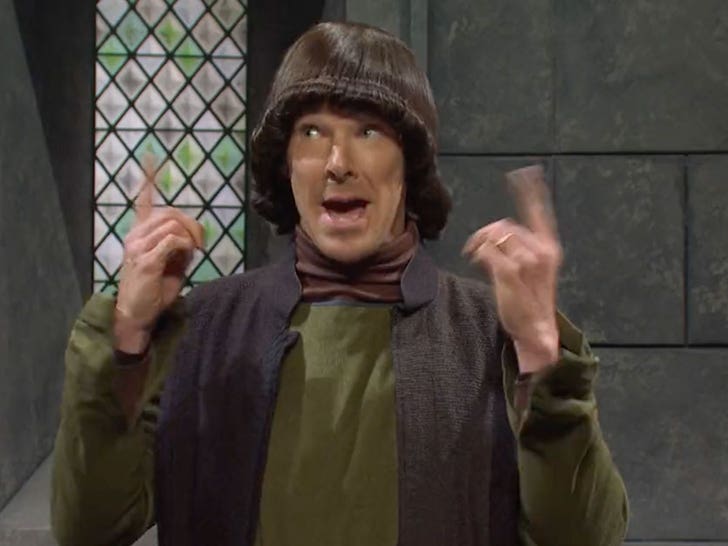 There’s a hilarious moment when Cumberbatch says, “It’s just while I was cleaning the hole on the side of the castle where we poop and then it falls through the sky into a hole of human feces, I started to think about abortion. Don’t you think we ought to make a law against that?”

The reply … “You mean like to know we have against pointy shoes?” 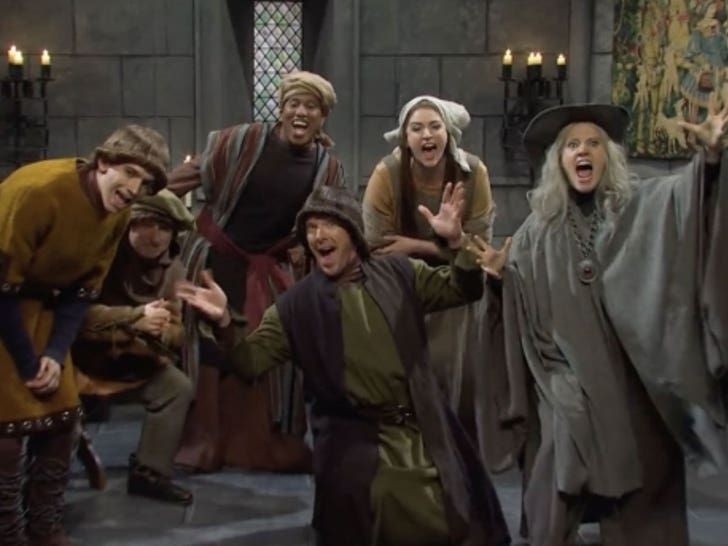 At one point someone asks, “Shouldn’t we at least make exceptions in cases of rape or incest? Moffat jumps on that … “But those are the only kinds of sex.”

Then there’s a turn where somehow mask-wearing becomes relevant, and even Johnny Depp vs. Amber Heard becomes grist for the group.

It really does squarely challenge the 5 justices who signed on to the majority draft opinion. RBG would probably have liked the skit.