Sonny Chiba, Martial arts legend and star of Kill Bill has died. He was 82. The actor and martial artist died this week from complications from COVID-19, ET confirms.

“Sonny passed away from COVID-19 yesterday. Such tragic news,” Chiba’s manager and best friend Timothy Beal shared in a statement to ET. “He was a great friend and an awesome client. Such a humble, caring and friendly man .We were set to work on a feature film together prior to the pandemic entitled, Outbreak Z, in which Sonny would have starred in opposite Jesse Ventura and Wesley Snipes. I will surely miss him.”

Chiba’s career in film and television began in the 1960s and spanned five decades. Chiba has appeared in countless Japanese films and several popular American movies, such as Quentin Tarantino’s Kill Bill: Volume 1 in which he played Hattori Hanzo, a retired swordsman and owner of a sushi restaurant who crafts a blade for Uma Thurman’s character. He also had roles in The Fast and the Furious: Tokyo Drift, The Bullet Train and more. In many of his projects, he showcased his expert martial arts skills, and even went on to choreograph fight scenes later in his career.

Bond of Justice: Kizuna will be his final, posthumous film role. 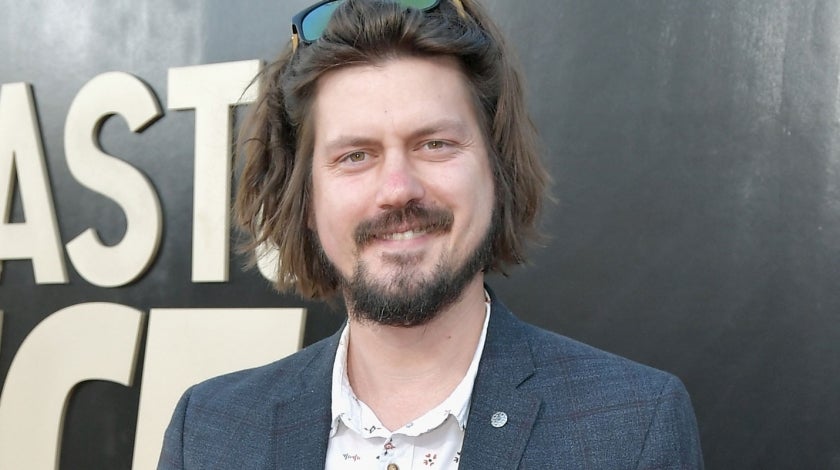