Single and ready to mingle? Naomie Olindo and Metul Shah split less than one month after moving to New York City together.

“Naomie and Metul are no longer together,” Olindo’s agent Paul Desisto told People on Monday, July 12. “She is back in Charleston and plans to stay there for the time being.”

The Southern Charm alum, 28, sparked breakup speculation in early July when she deleted most of her couple photos with Shah. She still has a few photos with the doctor on her Instagram account, but they are group snaps or family pictures. 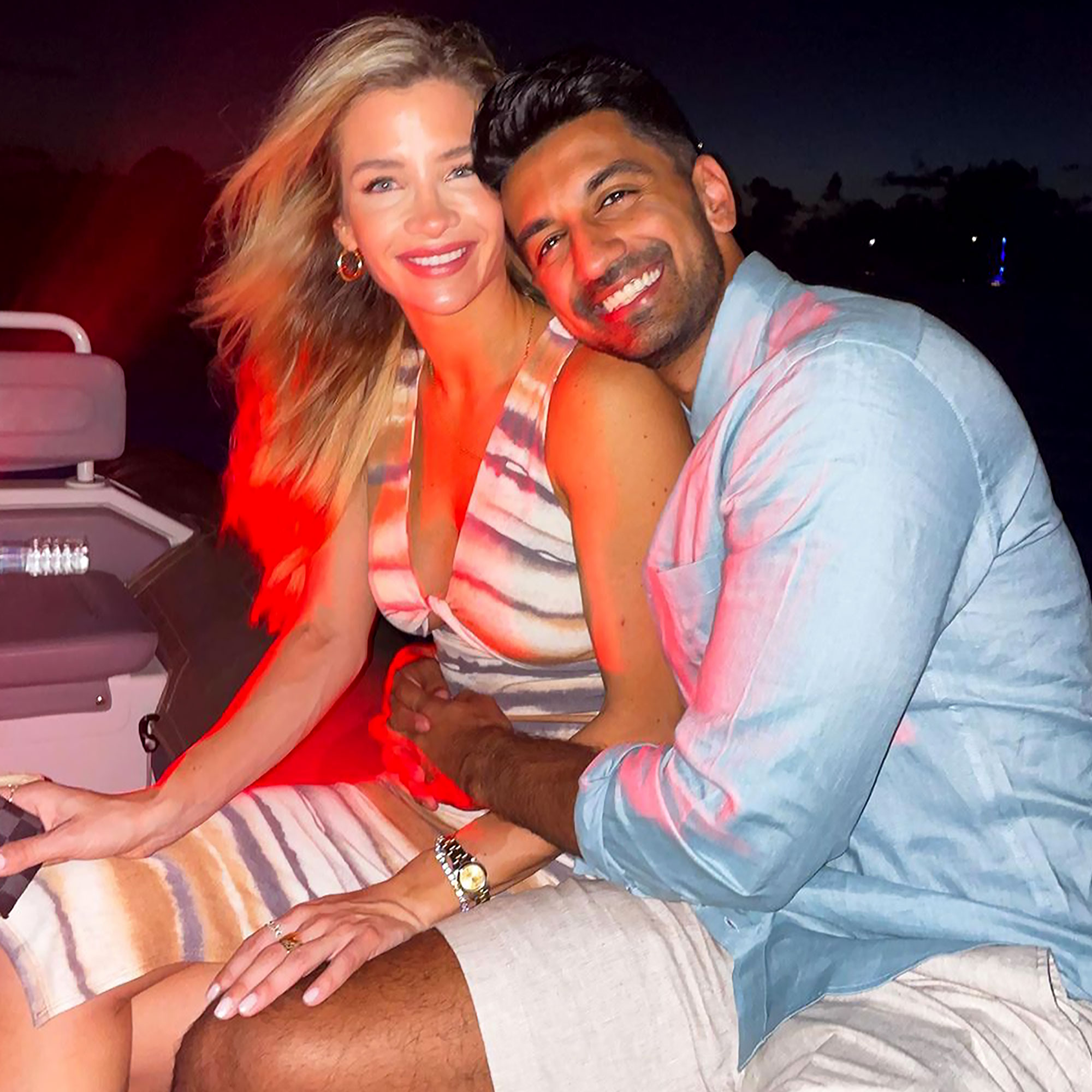 Eagle-eyed fans noted that the reality star and Shah no longer follow each other on Instagram, but as of Monday, he still has all of their twosome snaps up on his account.

Olindo, who left Southern Charm after season 6 in 2020, announced her “Charleston farewell tour” in May, revealing that she and her longtime beau were making the move to New York.

The following month the pair, who dated for about three years before leaving Charleston for the Big Apple, went on a week-long vacation to Antigua and Barbuda with friends.

“Just getting my balance back on land thanks to an incredible week on @marebluyacht,” Shah captioned a series of photos via Instagram in June, including snaps with Olindo. “Cannot rave enough about crew & co!!” 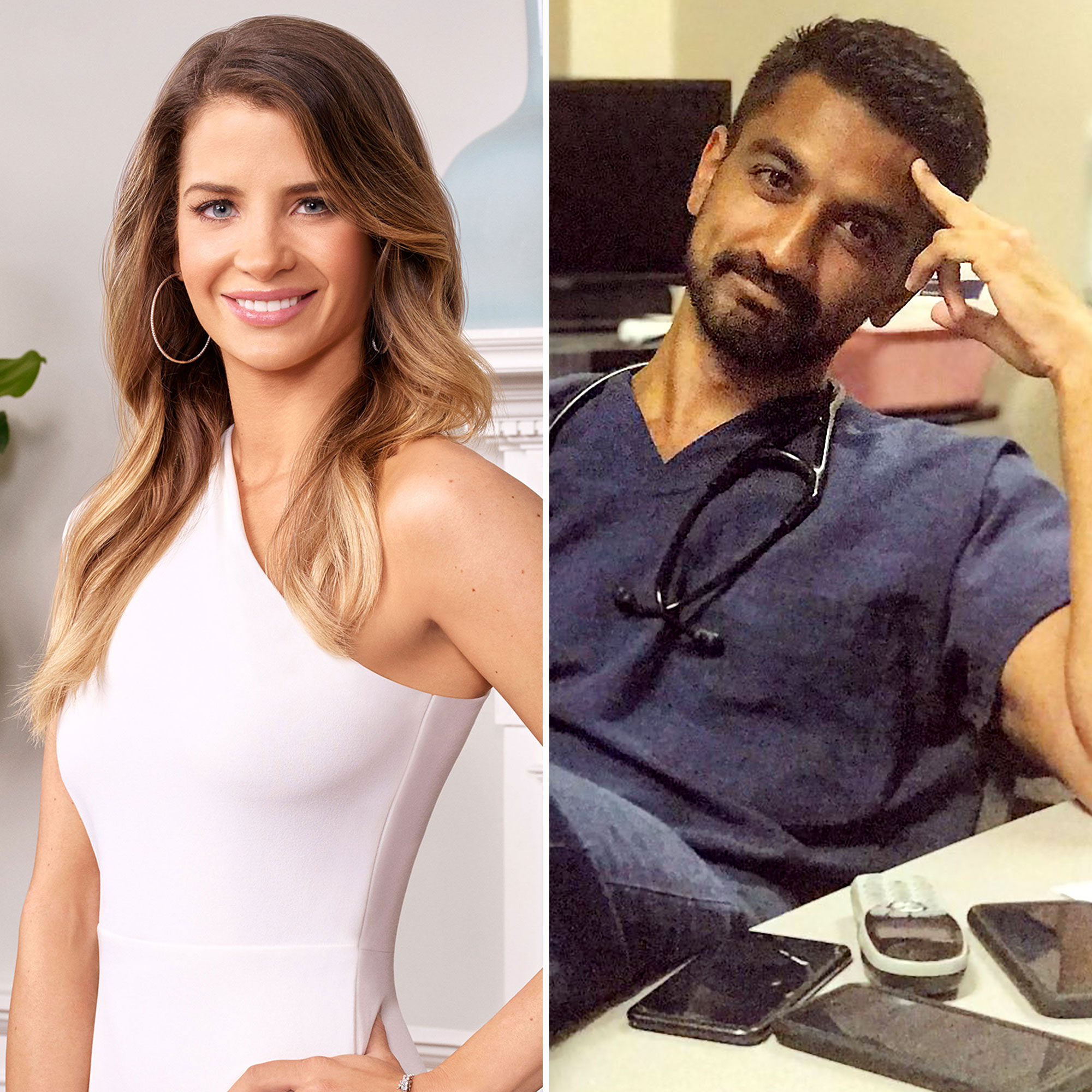 Olindo’s longtime friend Madison Simon, who appeared on season 7 of the Bravo series, shared a touching goodbye post to the couple on June 28, shortly after the duo flew to New York.

“We tried to convince them not to go, but it didn’t take so idk maybe we’ll just join them. Miss you already,” Simon wrote alongside a photo with the pair and her boyfriend, Seth Davis Gudger.

Days later, Olindo confirmed the duo had successfully moved to the city, sharing a photo of herself from their temporary apartment.

Every Bravo Star Who Quit or Was Fired in 2020

“Hi! We live in New York now 🙃,” she wrote via Instagram on July 1. “Highlight from the last week: living in a beautiful and comfy @bluegroundhomes apt until we find a permanent place. Lowlight: riding the subway all the way down the wrong line, twice. ✅.”

One week later, Olindo flew back to Charleston to surprise Simon for her birthday. The women both shared videos from the celebration, which included a boat ride with more of their pals. Shah was not in attendance based on photos.