The former Made in Chelsea star took to Instagram on Friday to celebrate his one year of sobriety.

Uploaded to his 731,000 followers, the post thanked his “dream” wife Vogue Williams.

Spencer Matthews, 30, wrote: “One year sober yesterday and what a difference it’s made to my life. Vogue Williams you are a dream.

Spencer revealed he had been sober for seven months in January.

Taking to Instagram, he explained he is now the “best version” of himself for wife Vogue Williams and baby son Theodore.

Spencer and Vogue welcomed baby Theodore last year, and revealed his first born was the main factor for kicking the booze. 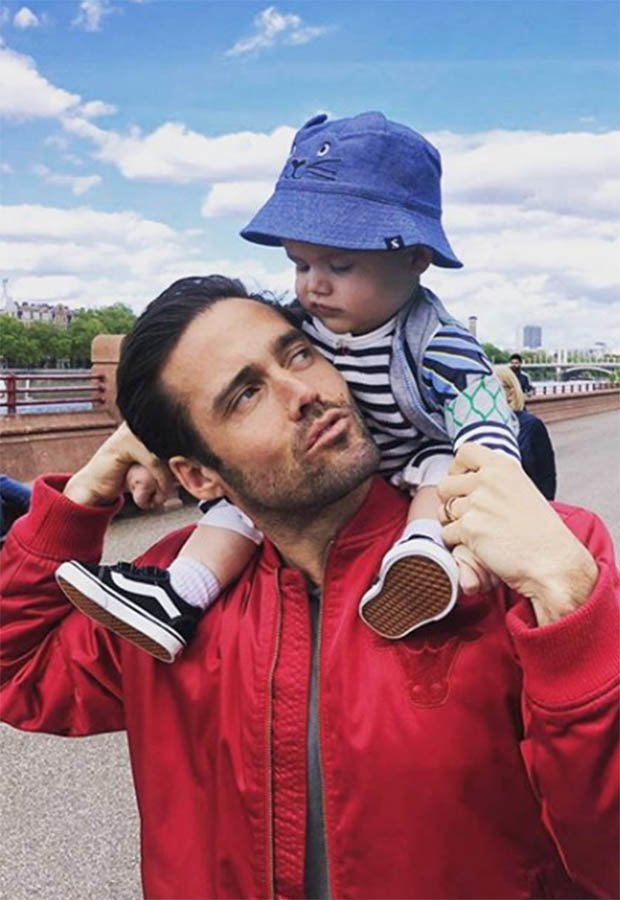 In an interview with The Times in 2018 before Theodore’s arrival, he said: “I think you get bored. I’ve no interest in being the centre of attention that I used to love.

“I want to set a better example for my unborn son, who is going to be with us soon. And my ideal night is spending it in with Vogue.”

The pair met when they both appeared on Channel 4 ski competition, The Jump, in early 2017, hitting it off almost immediately. 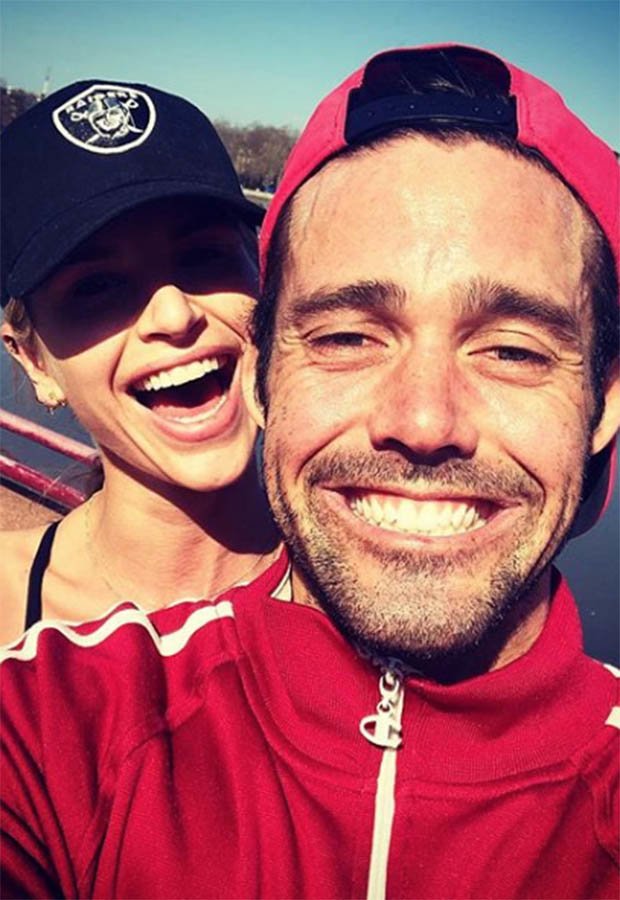 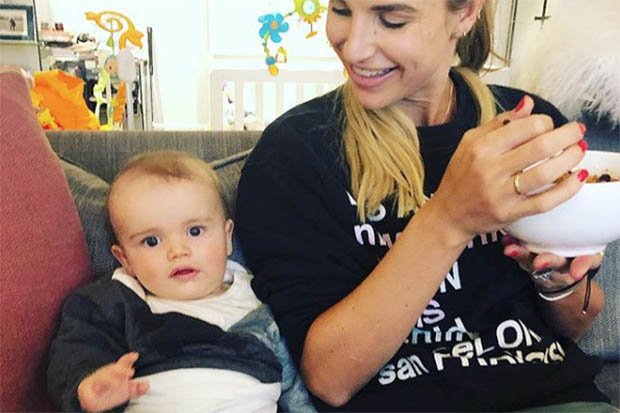 Spencer popped the question in January 2018, and they married six months later at Spencer’s family’s Glen Affric estate in the Scottish Highlands.

And Theodore could be an older brother soon as Vogue confessed she would “definitely” like to have more children during a segment on Lorraine.