A look back at the many celebs we’ve lost in 2021. From iconic television personality Larry King, to baseball legend Hank Aaron, read tributes to the stars who have died this year.

From soap actors to reality TV stars, fans around the world have mourned the loss of many great entertainers in 2021. Some stars were taken far too young, including Survivor‘s Angie Jakusz, who sadly lost her battle with cancer at the age of 40. This year also claimed the life of iconic soap star John Reilly, who many fans remember from his 11-year stint as Sean Donely on “General Hospital”. That 70s Show star Tanya Roberts also passed away. Scroll down to see HollywoodLife’s tribute to the celebrities who died in 2021. 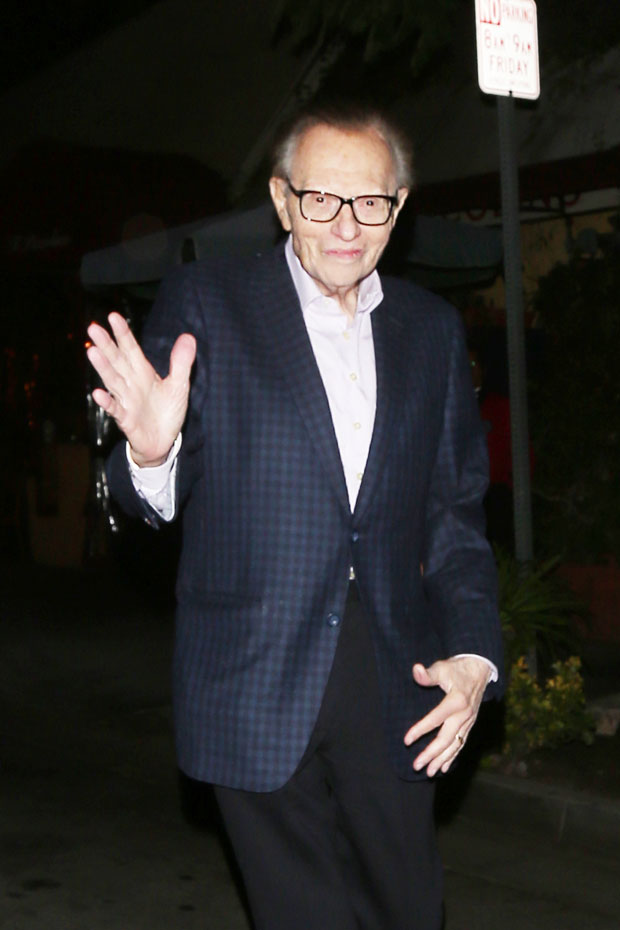 Iconic TV personality Larry King, 87, sadly died on January 23. The longtime host had been hospitalized in early January 2021 as he battled COVID-19, and the tragic news of his death was announced on his Twitter account. “With profound sadness, Ora Media announces the death of our co-founder, host, and friend Larry King, who passed away this morning at age 87 at Cedars-Sinai Medical Center in Los Angeles,” the tweet read. Larry rose to fame with the all-night nationwide call-in radio program, The Larry King Show which ran from 1978 to 1994. He soon became a household name thanks to his show Larry King Live on CNN, which was known for its exclusive interviews with some of the biggest stars in the world. 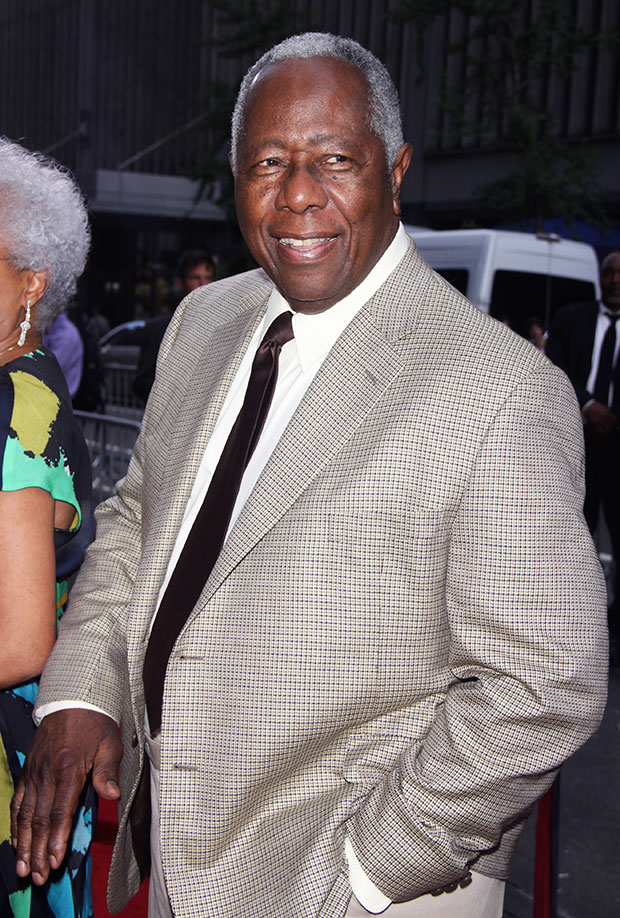 Baseball Hall of Fame legend Henry Louis “Hank” Aaron has sadly passed away at the age of 86. The Major League Baseball star, whose 755 career home runs long stood as the league’s record, died on January 22. The Atlanta Braves revealed in a statement that Hank died peacefully in his sleep. “We are absolutely devastated by the passing of our beloved Hank,” the team’s chairman Terry McGuirk said. “He was a beacon for our organization first as a player, then with player development, and always with our community efforts. His incredible talent and resolve helped him achieve the highest accomplishments, yet he never lost his humble nature. Henry Louis Aaron wasn’t just our icon, but one across Major League Baseball and around the world. His success on the diamond was matched only by his business accomplishments off the field and capped by his extraordinary philanthropic efforts.” 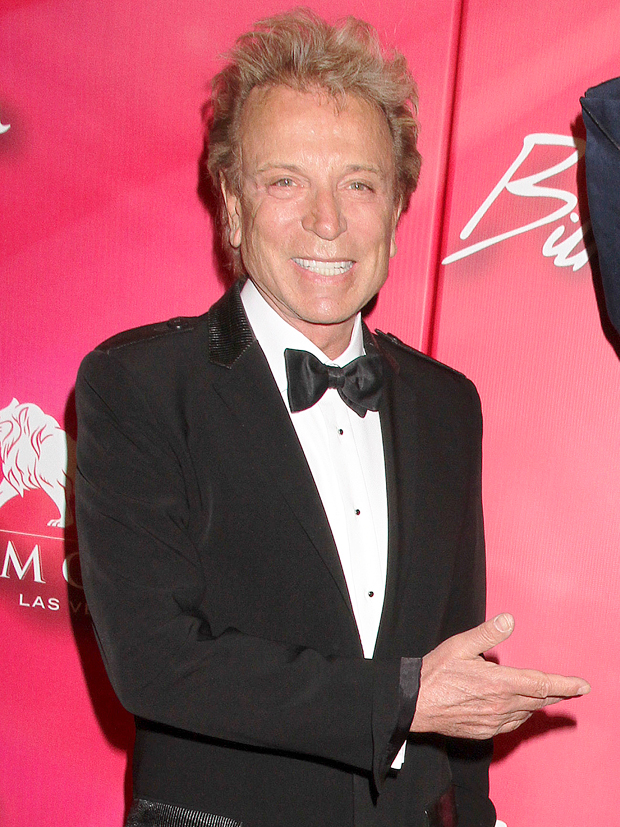 Siegfried Fischbacher, who was one-half of the German-American big cat illusionist act Siegfried and Roy, died on January 13 at his home in Las Vegas. He was 81 when he passed away following a battle with pancreatic cancer. The Sin City superstar recently underwent an operation to remove a tumor, and was released from hospital just weeks before his death, a rep for the legendary magician told The Post. His passing comes just eight months after his longtime stage partner Roy Horn died of complications related to COVID-19. The pair met on board a cruise ship in 1957, bonding over Roy’s pet cheetah. Their act, which was part magic show, part tiger-taming, launched in Las Vegas in the late 60s, and had a 14-year run at the Mirage Hotel & Casino. Their residency remains one of the most successful in Vegas history, and catapulted the pair to global stardom. 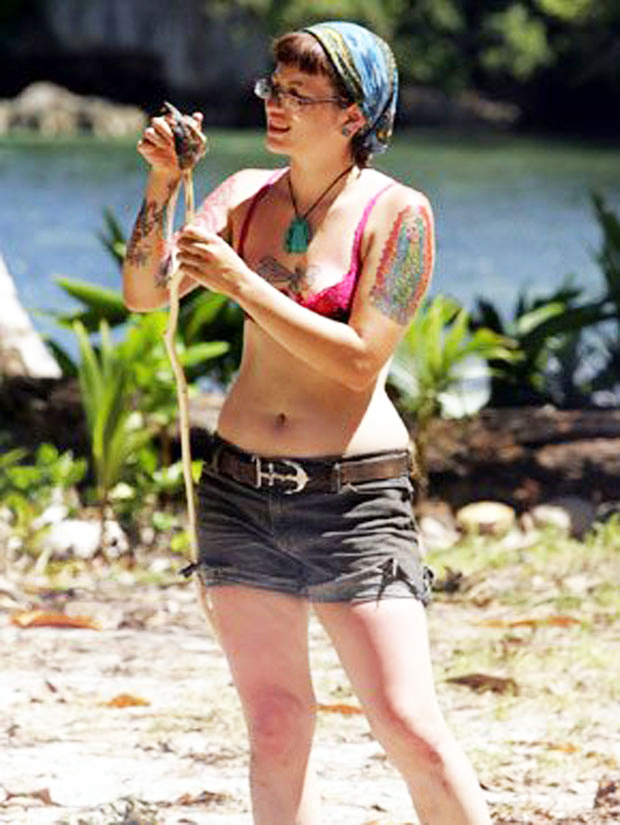 Survivor star Angie Jakusz sadly lost her battle with cancer at the age of 40. The tragic news was confirmed by an obituary published by her family on Louisiana news site Nola.com, noting that she died on January 8. “Angie was an incredibly passionate person with an extraordinary lust for life,” the obituary read. “Whether she was sewing, painting, drawing, doing nail art or makeup, costuming, reading, snorkeling, scuba diving, traveling or just raising hell, she did it lovingly and with laser precision.” She was just 25-years-old when she competed on the intense reality show in 2005, and was later diagnosed with a rare form of squamous cell colorectal cancer in 2017. 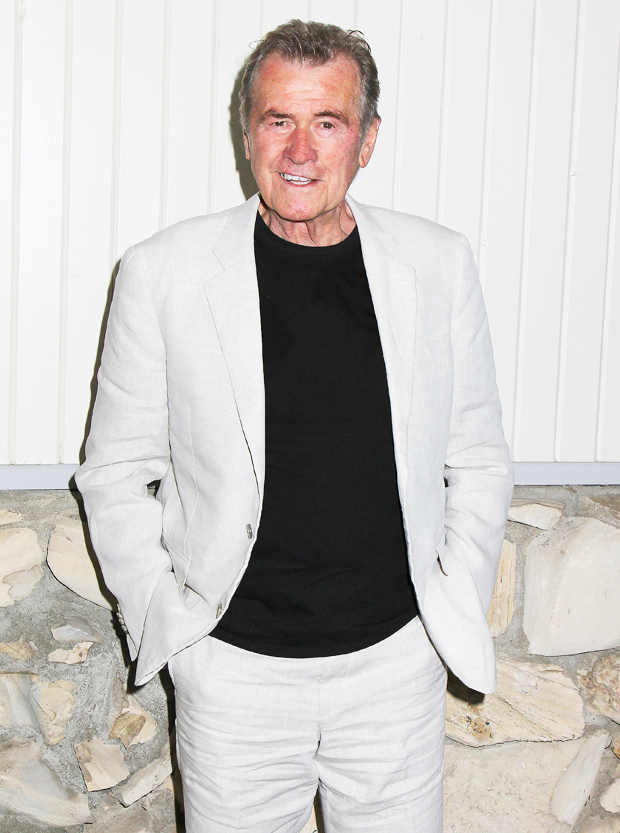 Iconic soap opera star John Reilly sadly passed away at the age of 86. The “General Hospital” actor died on January 9, his daughter Caitlin Reilly confirmed. “John Henry Matthew Reilly AKA Jack. The brightest light in the world has gone out,” she wrote in an Instagram post. “Imagine the best person in the world. Now imagine that person being your dad. I am so grateful he was mine.” His three-decade long career included an 11-year stint as Sean Donely on “General Hospital” along with appearances on “As the World Turns,” “Sunset Beach,” “Passions” and “Dallas.” 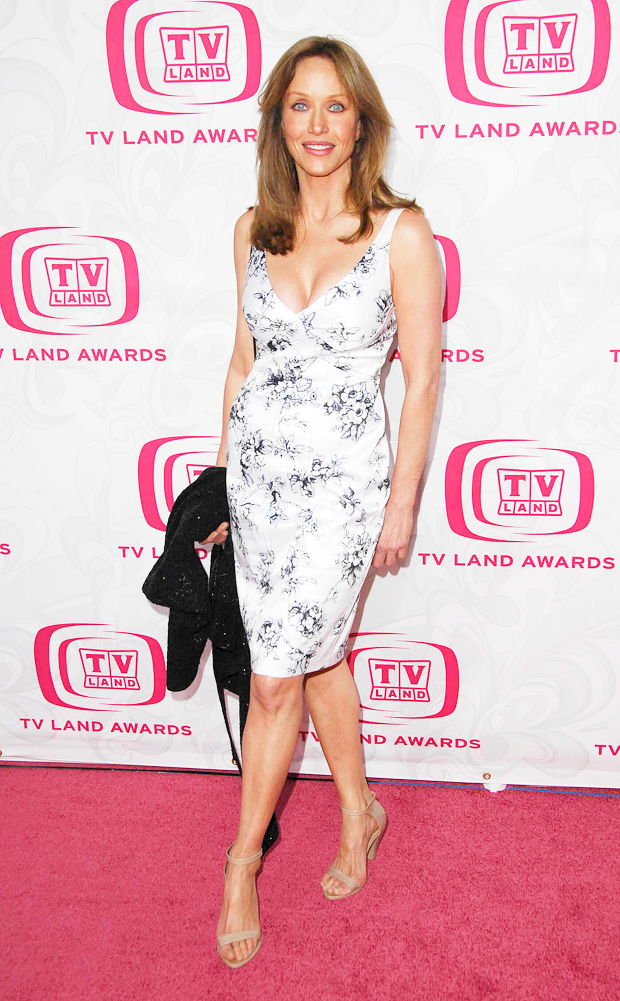 That 70s Show star Tanya Roberts sadly passed away on January 4 at the age of 65. The circumstances surrounding her death were confusing to say the least. It was reported on January 3 that she had died after collapsing in her home on Christmas Eve. Her partner Lance O’Brien believed she had passed away, telling TMZ, “As I held her in her last moments, she opened her eyes.” Just one day later, her rep Mike Pingel told the outlet that Tanya was actually alive. Despite the seemingly happy news, the TV star died later that night. Tributes poured in from friends and former co-stars, like Topher Grace who tweeted, “I was so sad to hear that Tanya Roberts has passed away. She was a Bond girl, one of Charlie’s Angels, and truly a delightful person to work with. I had never acted before and, to be honest, a little nervous around her. But she couldn’t have been kinder. We’ll miss you Midge.”

Food Network judge Kerry Vincent sadly died on January 2 at the age of 75. The “Food Network Challenge” judge, and “Save My Bakery”,  host was known as the “Queen of Cakes”. Her death was announced by the Oklahoma State Sugar Art Show, a nonprofit organization she co-founded. “It is with great sadness that I have to report the passing of Kerry Vincent earlier this evening. Being a very private person when it came to all things not cake, she did not want to put her illness out there to the public,” the post read. “Unfortunately her fight has come to an end but she will no longer have any pain. She will be sorely missed by all who she has touched through the Sugar Arts as well as personally.”