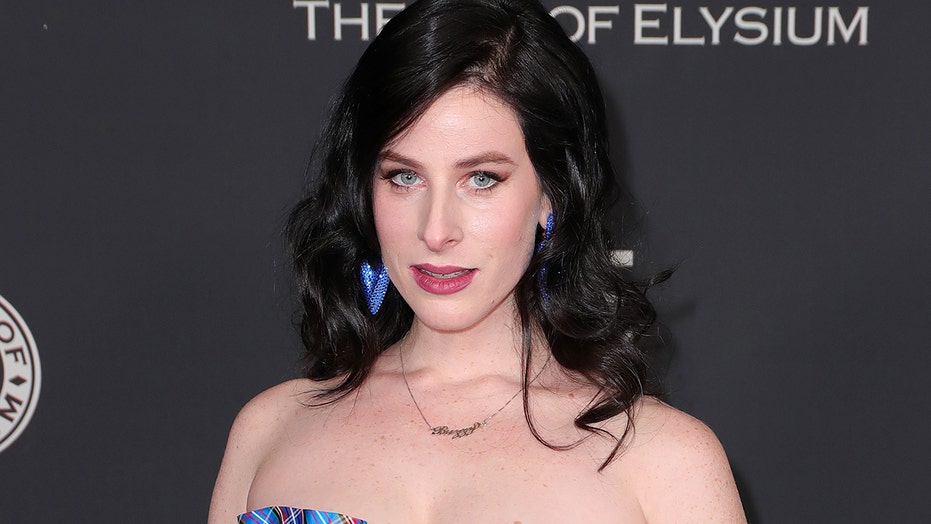 Famed Balthazar restaurateur Keith McNally’s son, Harry McNally, is the lucky groom-to-be after he announced the news on his Instagram on Monday.

“When Harry (McNally) Proposed to Sasha (Spielberg) on New Year’s Eve She……..said Yes!” he captioned a table side photo post of the couple.

On Wednesday, Sasha, 31, posted to Twitter a November 2020 diary entry that reads: “I’m gonna marry Harry!” and quipped to her followers that “My diary proves to be right yet again” while flashing a sparkling engagement ring.

“This was after our FIRST date am I a freak or what (I also never previously made big proclamations like this),” she shared in a follow-up tweet. 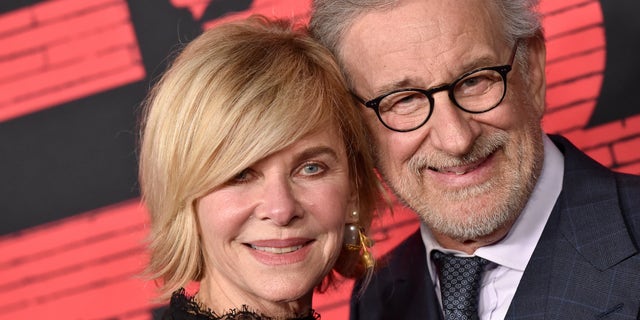 Sasha makes her living as a singer and actress who performs under the stage name Buzzy Lee while Harry is an artist and designer based in New York City. 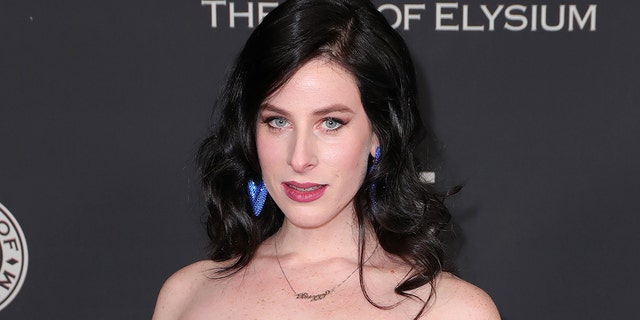 Back in July, Sasha shared a photo on Instagram of herself cozying up to Harry, with the caption, “I’m in love and I don’t care who knows it! (Please don’t unfollow).”