The ‘Still Over It’ singer debuted an all new look, where she buzzed off almost all of her hair, save for enough to tie into a ponytail.

Buzzcut! Summer Walker took to her Instagram to show off an intense new haircut on Wednesday February 2. The 25-year-old singer showed that she’d shaved most of her head, so that her hair is extremely short. Even though she cut most of her hair off, she did keep her ponytail in the striking new look.

The singer showed off her stunning new hairstyle with a set of selfies, which put the fresh look on display. She posed with her profile in full view to show off the hair left in the middle of her head, fashioned into a ponytail with a few dreadlocks too. Her selfies also showed off her super cool tattoos, including a gorgeous rose piece on her neck. She accompanied the series of pictures by showing that this was a look she’d considered for a long time. “Legit wanted this hair style my whole life,” she wrote, with a series of emojis, per Pop Crave.

Summer’s new “Larry” tattoo was also on full-display in the series. She got the ink next to her left eye back in November 2021. The couple got the matching face tattoos, with Larry Lambert, who performs under the name Lvrd Pharoh, getting ink that says “Summer” over his eye. Even though some fans were confused by the pair’s tattoos, a bunch were happy that Summer seemed so in love with her man. “He just increases my overall quality of life. I’ve never had someone put me and my child first before everything. To not have to lift a finger, for someone to truly be emotionally and spiritually intelligent and invested in me. It’s new and it’s nice,” she’d written about him back in October. 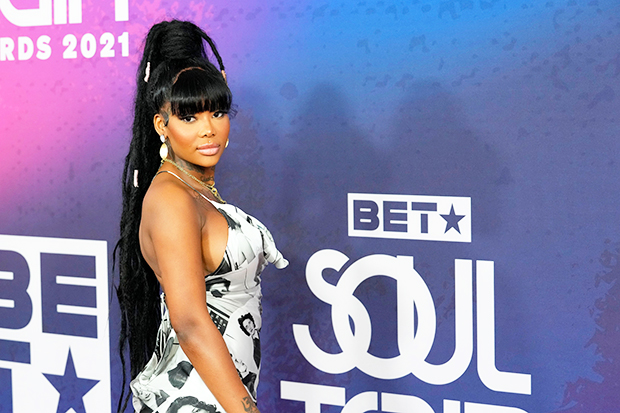 Summer Walker — Photos of The Singer 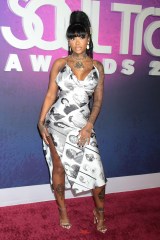 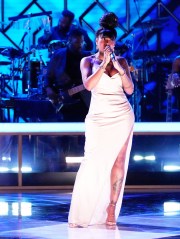 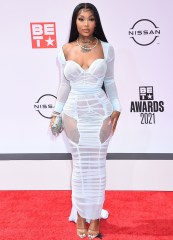 Besides her fresh new cut, Summer has been pretty busy. She posted a sexy new photo of herself in light blue lingerie on January 26 as part of Rihanna’s Savage X Fenty line, as an ambassador. She also announced a collaboration with the Mindset app on January 27.